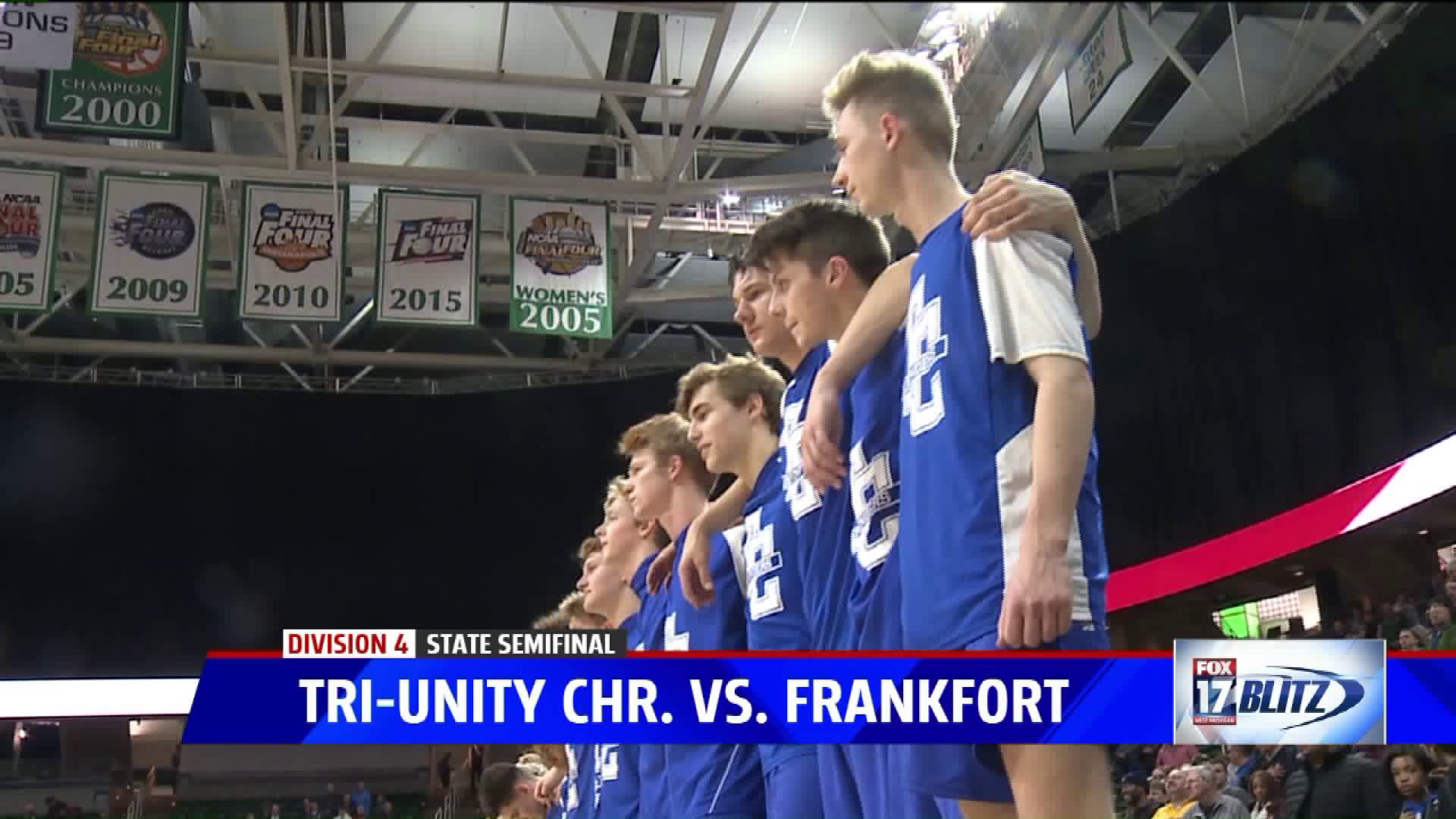 With the game tied, Panther senior Ethan Ness hit on one of two free throws with six seconds lefts and Tri-Unity Christian could not get a shot off in the final seconds in a 44-43 loss.

"Anybody who has watched basketball has seen it before" Tri-Unity head coach Mark Keeler said.  "Lots of times you'll see that comeback and then there is a letdown."

"I am extremely proud of my team, how hard they played and what a comeback!   To be that far down they could have been quitters and they weren't and that means a lot to me." Keeler added.

The comeback effort was spearheaded by senior Bennett Sinner who scored a game-high 16 points in his last game in a Defender uniform.

"It has been absolutely incredible" Sinner said.  "It has been a rollercoaster of emotions, mostly happy we played some tough competition throughout the season."

"That whole game we just played out there" Sinner continued, "that is high school basketball and it was an absolute honor for me to be able to play it."