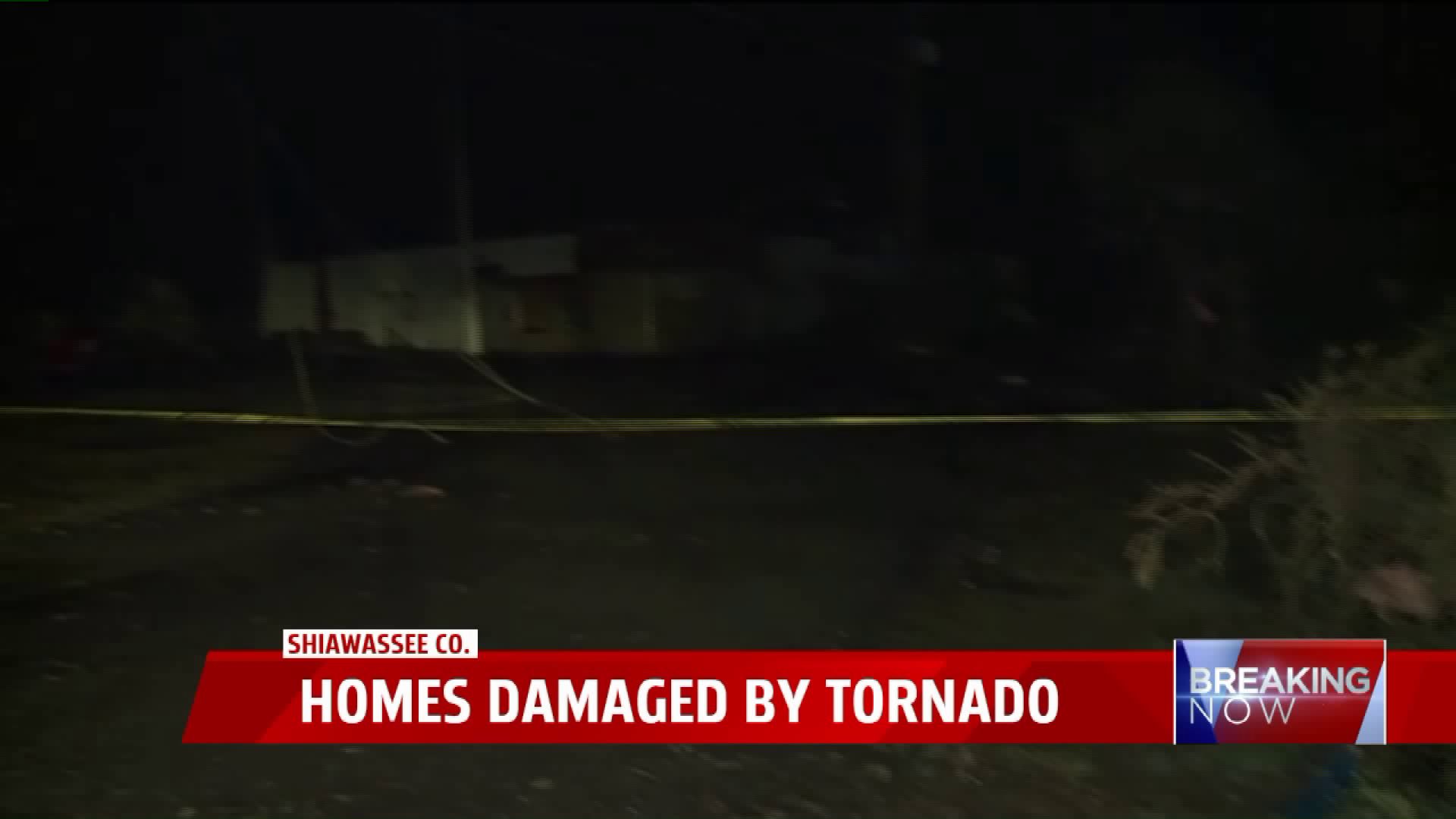 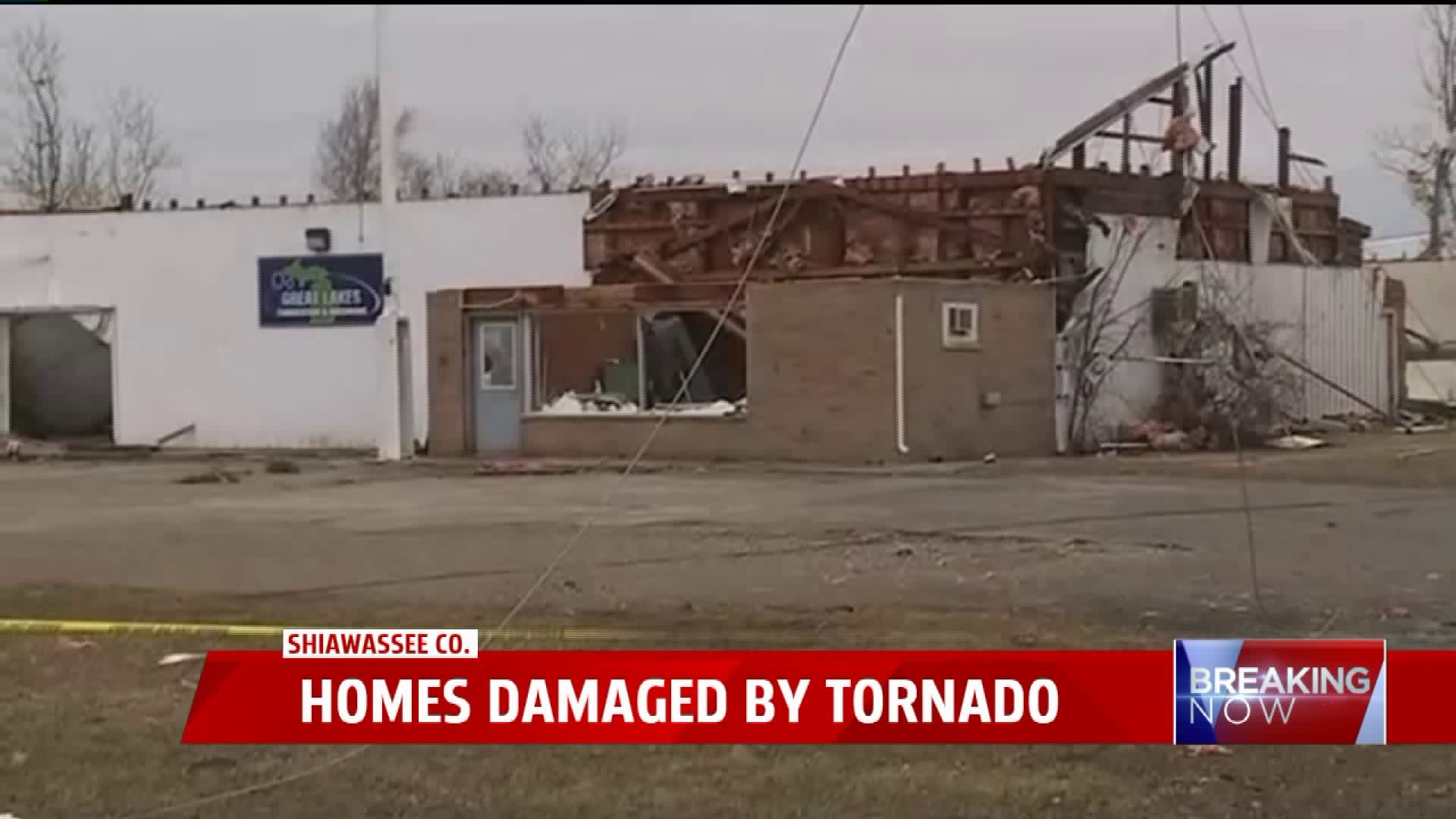 VERNON, Mich. (AP) — The National Weather Service has confirmed that a tornado touched down in Shiawassee County.

Michigan State Police say as many as 70 homes were damaged in the county but luckily no injuries.

Severe weather also was reported in nearby Genesee County.

Weather service officials say an unconfirmed tornado in Flushing, near Flint in Genesee County, reportedly touched down at 7:12 p.m.