MDOT changes plans for reconstruction of part of I-196 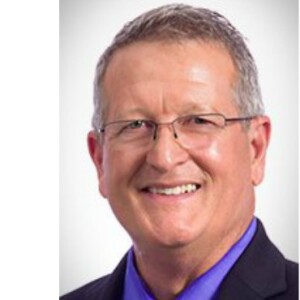 GRAND RAPIDS, Mich. — The original plan to reconstruct I-196 between Fuller Avenue and I-96 this and next year has been tweaked.

The original plan was to reconstruct the freeway between Fuller and I-96. The new plan is to rebuild the highway eastbound and westbound only between the Maryland Avenue overpass and I-96.

The hope is that the new plan will lead to less disruption for drivers, MDOT spokesperson John Richard told FOX 17 Friday morning. The remainder of the pavement between Maryland Avenue and Fuller Avenue will be replaced in 2020.

The pavement replacement is just part of a complicated project that includes complete realignment of through lanes and ramps of the interchange at I-96, I-196, and the East Beltline, including demolition of one bridge on westbound I-196 and building of two new bridges on I-96. An unrelated but simultaneous bridge project on westbound I-196 in downtown Grand Rapids will also affect drivers in a big way.*

Here’s a timeline for the project: