Michigan, Michigan State each get a 2 seed in NCAA Tournament 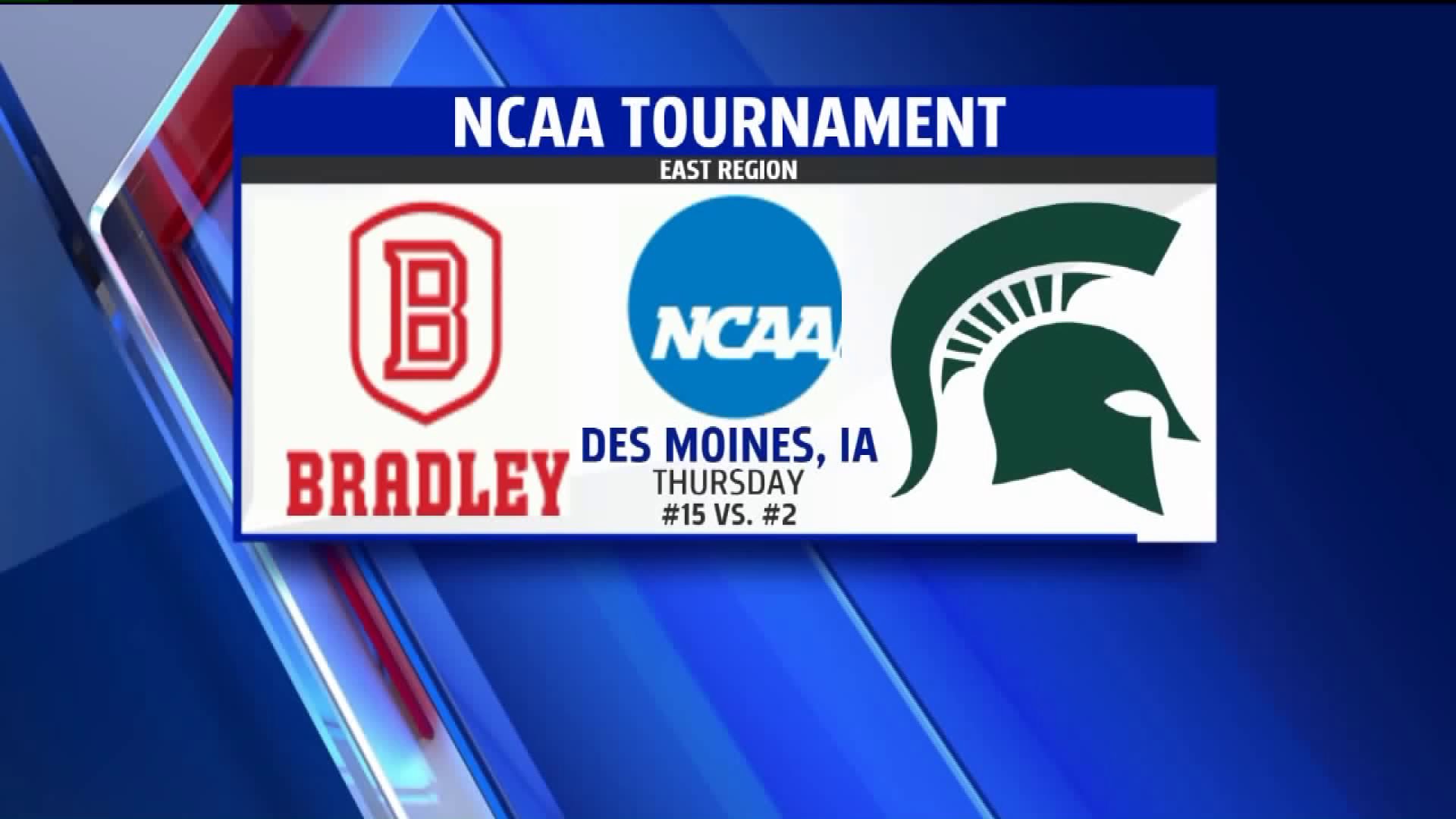 Both the Wolverines and Spartans will play Thursday in Des Moines, Iowa

Fresh off their Big Ten Championship nail-biter, MSU and U of M learn their fates at the beginning of the NCAA Tournament - both teams named 2 seeds, Spartans in the East, Wolverines coming for revenge from the West.

Only one can move onto the April 4th Championship, but is it too early to hope for a Final Four match-up?

Get your brackets ready; college basketball's big games are right around the corner.