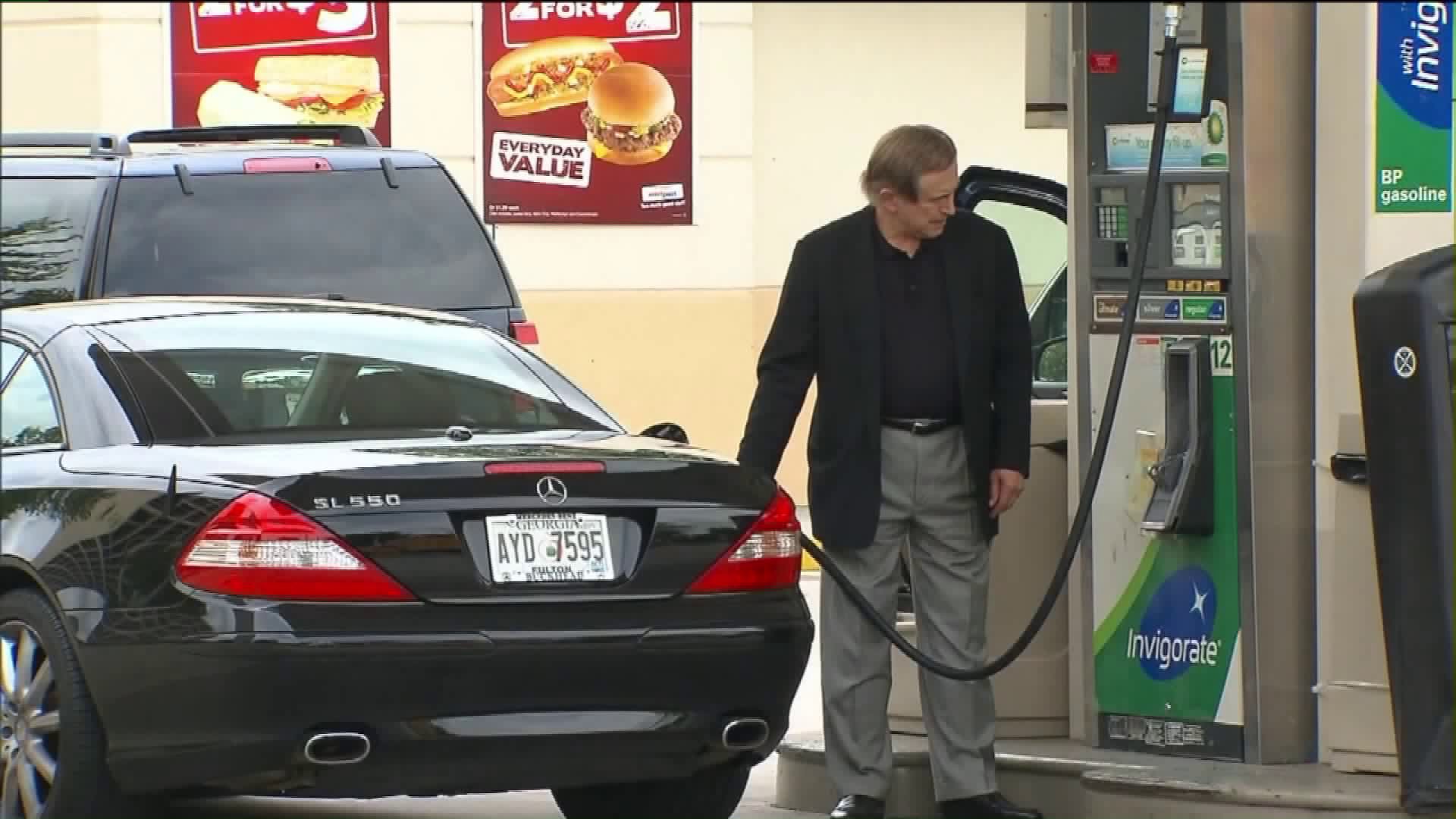 The issue taking center stage is her proposal to nearly triple Michigan’s gas tax, which has been met with heavy criticism. It would implement 15-cent bumps every six months over an 18-month span, which would give Michigan the highest gas tax in the country.

She said the American Society of Civil Engineers gave Michigan’s roads a D-minus and several studies have rated them as the worst in the nation.

"I know that gas tax increase will create a hardship for a number of people in our state,” she said. “The fact of the matter is after 40 years of disinvestment and failure, we’re all paying for bad roads."

The tax would cost the average Michigan driver about $23 extra each month at the pump and bring in an extra $2.5 billion annually.

But Whitmer says Michiganders are already paying for the roads in the form of repairs.

For those who can’t afford the extra cost, Whitmer says the state will offer help.

“Because of the magnitude of it, we wanted to mitigate the pain that some people are going to feel, and that’s why we’ve doubled the earn income tax credit so that the working poor can have some relief, it’s why I built in repeal in the pension tax so seniors on a fixed income can have some relief,” she said.

Whitmer also pointed to other states that are raising gas taxes and implementing toll roads.

“Republicans and Democrats alike, across the country, are resorting to this to fund infrastructure,” Whitmer said.

Whitmer’s goal is to use the revenue to raise the amount of roads in fair condition from the current rate of 78 percent to 90 percent by 2029.

"I don’t want to lead with a gas tax increase, but this is the problem that we’ve inherited that we have to confront together," says Whitmer.

Opponents of the plan say it could have too big of an impact on small businesses and even drive up the prices of goods because the cost to transport them will increase.

The proposal still needs to be approved by the state legislature before June.

The governor has said she is open to negotiate, but any other proposals must be able to generate that same $2.5 billion she says is needed.