Applications are in for medical marijuana facilities in Grand Rapids 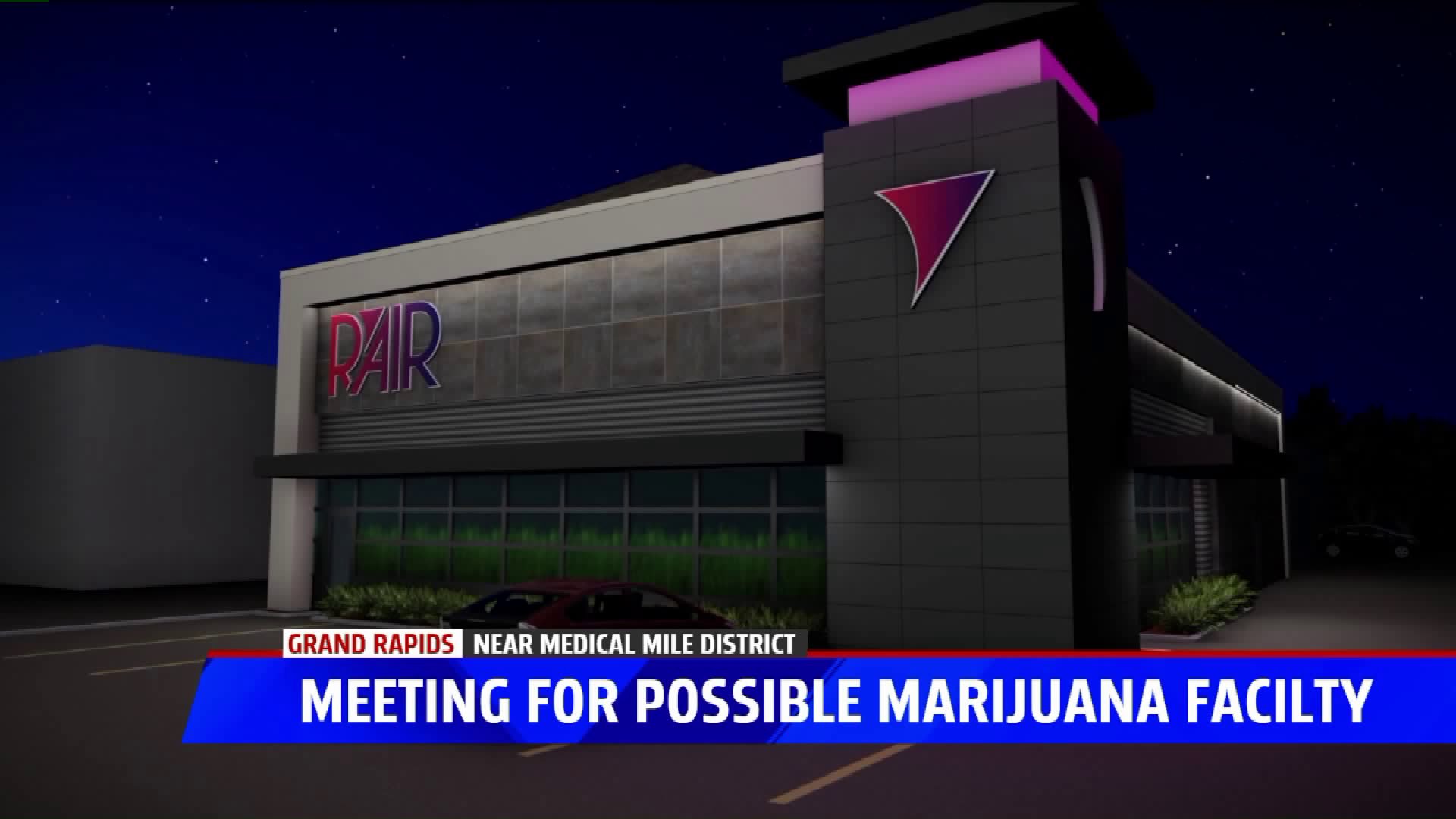 GRAND RAPIDS, Mich. — All the applications for those wishing to open a medical marijuana shop in Grand Rapids are in now that the March 15 due date has passed.

Rair Systems is one of those applicants, and said they are competing with 89 other applicants. Grand Rapids officials will select 40 facilities based on a points system for ideal locations such as those not near schools or community involvement.

Companies are required by the city to notify residents that live within 300 feet of the location that they are hoping to open a marijuana facility.

Rair held a public information meeting Tuesday night, which isn't required, but something they say they feel strongly about doing anyways.

“We really just want to try and be a good community partner,” Patrick Frakes with Rair Systems said.

However, there's still a long road ahead. Though Rair Systems was given the go-ahead by the state, they still need local approval.

The city will start the selection process April 12. Until then, it's a waiting game.