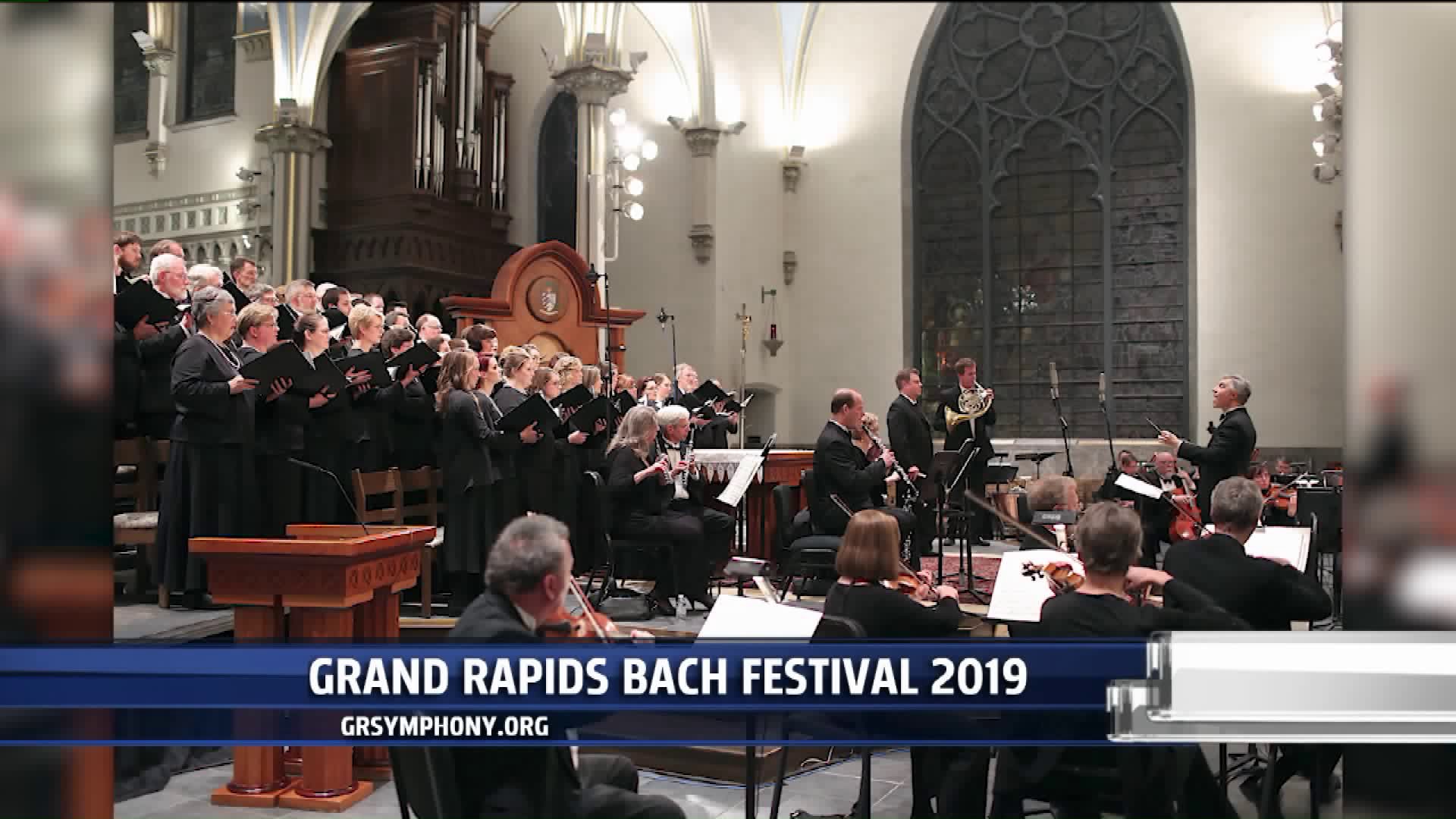 The 2019 Grand Rapids Bach Festival, the 12th biennial festival, will take place in churches and other locations in downtown Grand Rapids.

It’s the first festival under the leadership of Julian Wachner, a Grammy Award-nominated keyboardist, conductor, and composer, who is director of music at famous Trinity Wall Street Church in New York City.

The festival is happening now through March 22.

For a complete schedule of events visit grsymphony.org/bachfest.