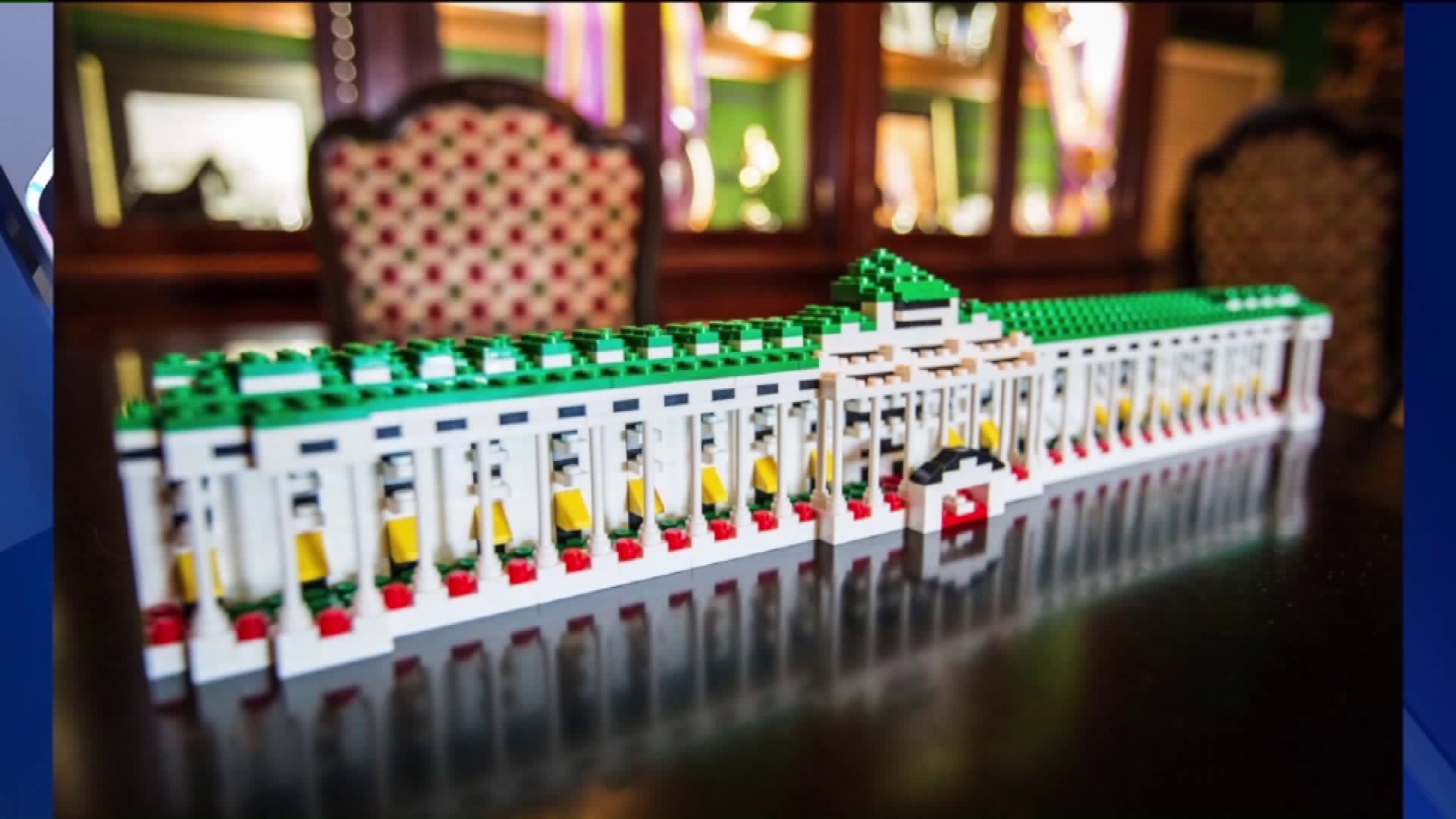 1. A new exhibit opening later this month will offer a candid look at history. "Extraordinary Circumstances: The Presidency of Gerald R. Ford" will be unveiled at the Ford Museum on March 25.

It features images of President Ford, captured by his personal White House photographer. They include major events and behind-the-scenes images from the day he was appointed Vice President, to the end of his presidency.

The photographer and President Ford's daughter, Susan Ford Bales, will be on hand for the ceremony.

The exhibit will be on display through Labor Day weekend.

2. Can't wait until 2020 to catch "Hamilton" in Grand Rapids? There's another opportunity to experience the show a little sooner in East Lansing.

The hit Broadway show will be running at the Wharton Center from May 14 through June 2.

Single tickets will go on sale to the public on Saturday starting at 10 a.m.

There is a limit of four tickets per person, and prices start at $73.50 each.

They can be purchased online at WhartonCenter.com.

Members of the public have the change to vote now on the Lego design. It needs $10,000 supporters over the next two and a half years in order to become a kit.

To vote, just head to ideas.lego.com.

4. One of the best parts of Lucky Charms Cereal is the marshmallows, so why not just get rid of the cereal and have a bowl of those instead?

General Mills is bringing back its popular all-marshmallow cereal after two years. It's a box of Lucky Charms filled with nothing but unicorn and rainbow marshmallow bits.

The snack won't be found in the breakfast aisle though. Customers must buy specially marked boxes of regular Lucky Charms, then enter a code online for a chance to win.

If you're lucky, you could be one of 15,000 fans to snag a box of the limited edition cereal.

5. Apple comes out with a surprise announcement, the tech giant is introducing a 10.5 inch iPad Air that's $500.

This, ahead of Apple's media event later this month scheduled for March 25.

The company expected to launch next-generation AirPods and an AirPower wireless charging mat.