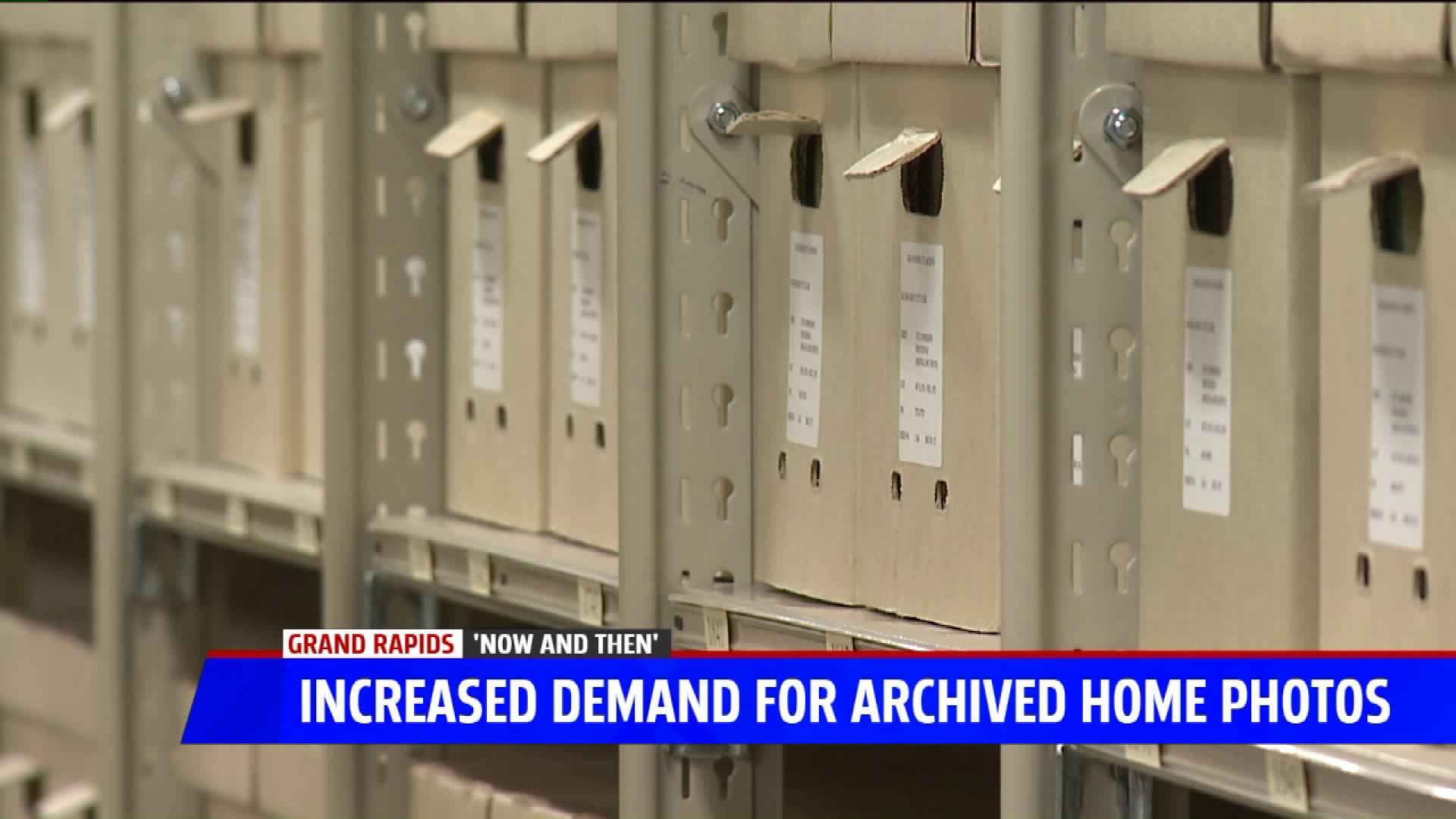 GRAND RAPIDS, Mich. — The City of Grand Rapids has a unique collection of homes and properties in the city unlike most other cities.

“Back in 1936, during the Great Depression, the city put people to work, what they did was have people go through the city, and get photos of the properties,” said Tony Wright with Grand Rapids City Archives.

Until recently, Wright says they got around 100 to 150 requests a month for photos of properties.

He says he couldn't figure out where all the increases in requests were coming from, until he found out the information on how to request photos was shared on the We are Westsiders Facebook page.

Sara Arnold is one Wright's happy customers. She got photos of her home on Courtney Street, free of charge, in less than 24 hours.

Arnold says she also connected with two women whose grandmother used to live in the house through her photos online. She says it's nice knowing her home has been a happy home to other families.

Wright is in the process of digitizing all the files so they will available for anyone to access online. But in the meantime, you can request a photo of your home here.