Spartans and Wolverines both advance to the Sweet 16 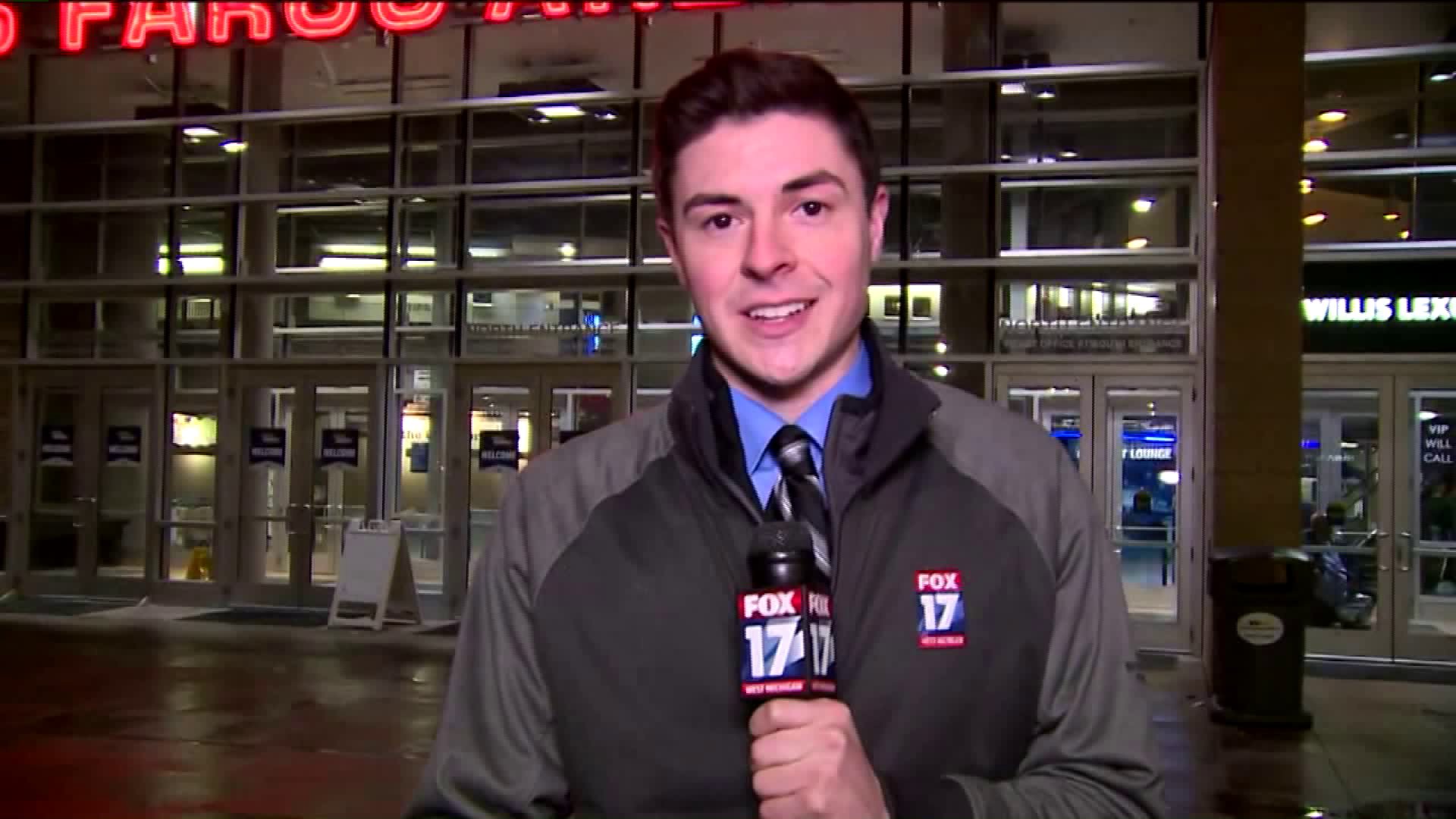 DES MOINES, IA — It’s a perfect time to be a basketball fan in the state of Michigan right now as both the Wolverines and Spartans are advancing to the Sweet Sixteen in the NCAA Tournament. The Wolverines defeated Florida, 64-49 on a Saturday evening in Des Moines, Iowa while the Spartans beat Big Ten foe, Minnesota, 70-50 in the late game at Wells Fargo Arena.

For the Wolverines, it’s their third consecutive trip to the Sweet Sixteen and fifth trip in the last seven seasons. Meanwhile for Michigan State, it’s their first trip since 2015.

Michigan is heading to Anaheim, California to play on Thursday and will face the winner of the six-seed Buffalo and three-seed Texas Tech game which tips off Sunday evening. For the two-seed Michigan State, they’ll travel to Washington D.C. to face three-seed LSU on Friday.