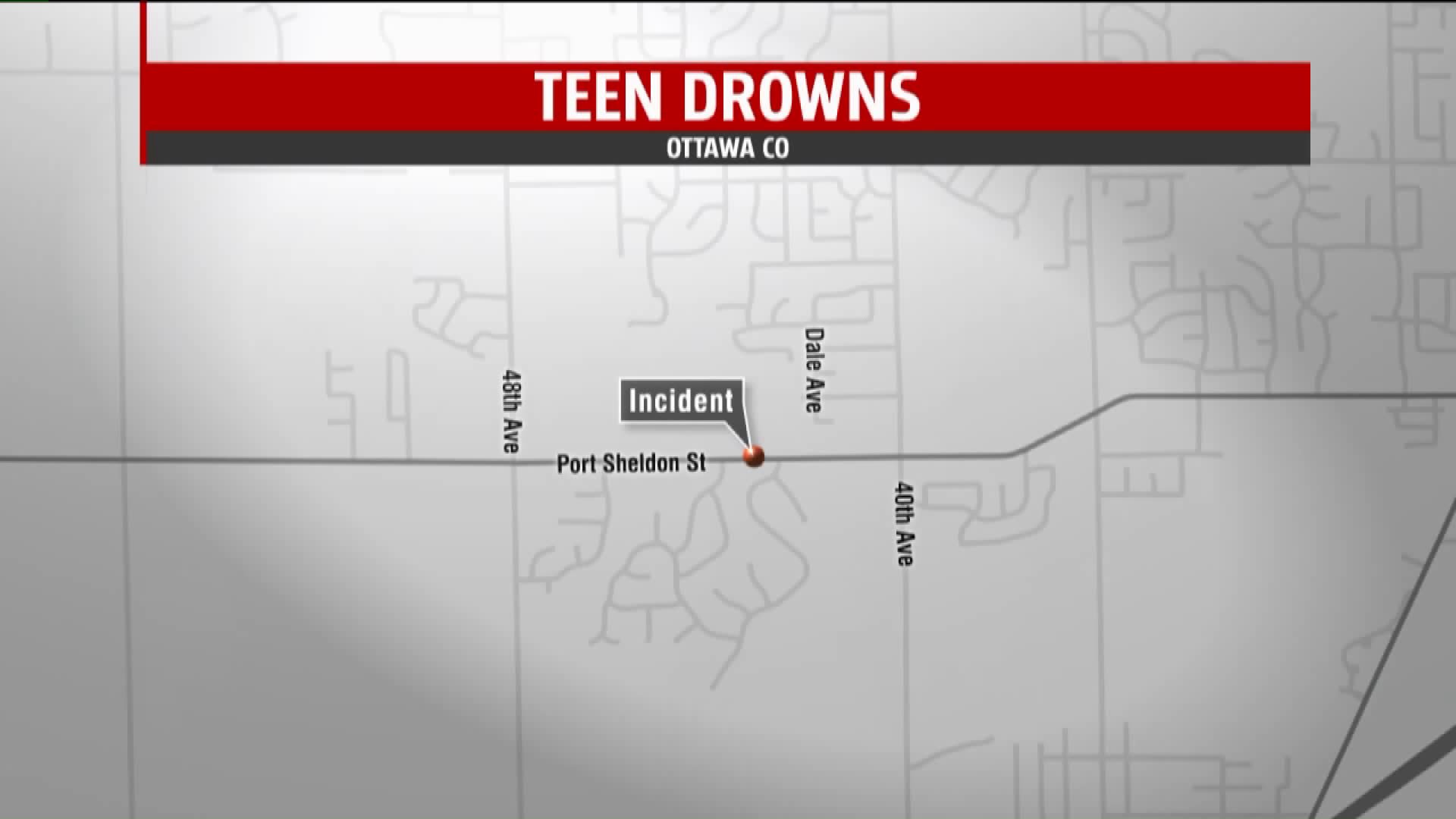 GEORGETOWN TOWNSHIP, Mich. -- One person is dead after drowning in their family's backyard pool.

It happened around 4:30 p.m. Thursday on Port Sheldon Street near Rush Creek in Georgetown Township.

The Ottawa County sheriff's office says the 16 year-old victim's family was home at the time. He was rushed to Helen DeVos Children's Hospital where he later died.

Investigators still looking into what happened but until then, they won't release any names.

The Ottawa County Sheriff also says that the teen had special needs.