GR mother of four killed, boyfriend expected to be charged 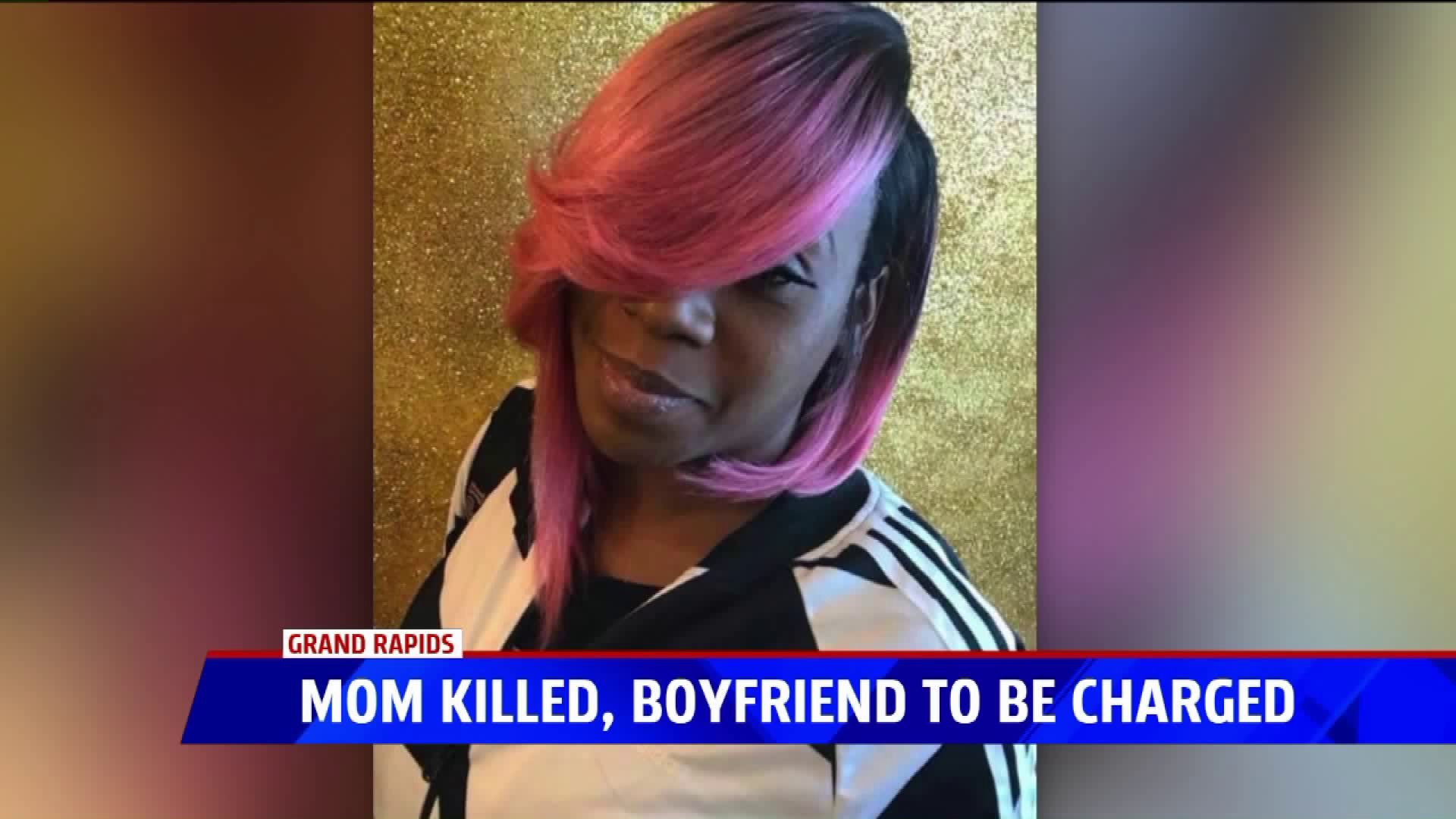 GRAND RAPIDS, Mich. — Police are investigating a woman’s death as a homicide after she was seen knocking on a door asking for help while covered in blood.

Police say 35-year-old Mikeya Day was covered in blood when she went up to a home in the 800 block of Hancock Street, south of Hall Street around 8 p.m. Sunday night.

She left the scene before police could arrive, and later died at an area hospital. On Monday, police ruled Day's death a homicide.

The woman’s boyfriend is being held on open murder and other related charges.

People who live near the southeast Grand Rapids neighborhood said they heard screams and possible gunshots but didn’t know what was happening until it was too late.

"I heard one gun shot and I thought it was just somebody who had closed their door hard," said Matt Burns, who lives in the neighborhood. "Then after the gunshot I heard someone scream, and right there and then I should've looked but I just got scared and never just looked out the window or anything.”

A childhood friend of Day's who wishes to remain anonymous for safety reasons tells FOX 17 that Day was a mother of four.

The friend says Day had a history with abusive men and during one of her last conversations with Day, she told her she was concerned things would get worse.

The friend describes Day as someone who would never do anything violent, soft-spoken and loved to have fun.

As children, she says she and Day would go skating every weekend. She says she was heartbroken to learn what happened to the woman she's known and loved for decades.

The vehicle the woman was seen leaving in has also been impounded as part of the investigation.