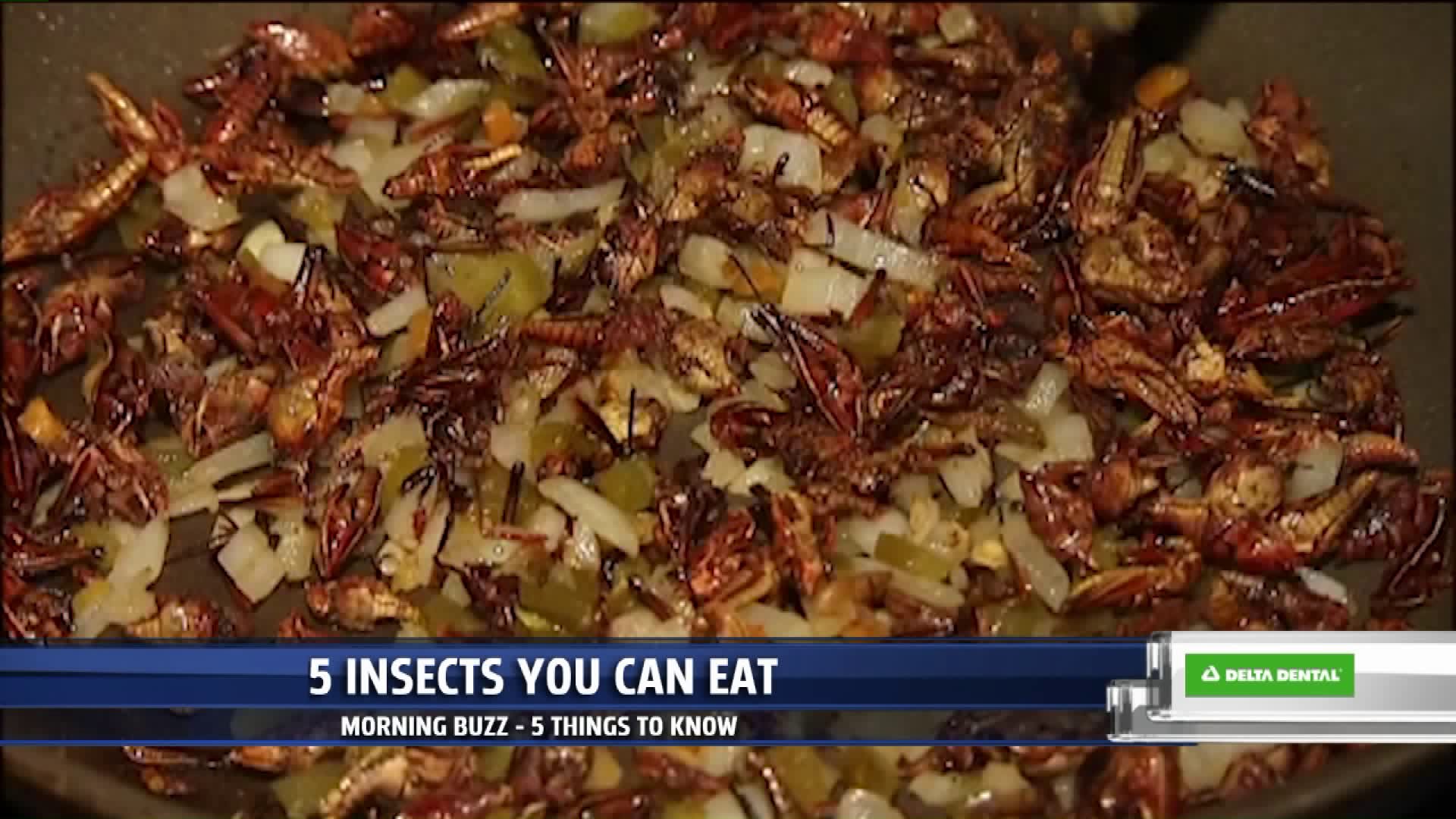 1. Soon tulips will pepper the streets of Holland! Just ahead of Tulip Time, it's been announced newly elected Governor Gretchen Whitmer will be delivering her first keynote address at the luncheon on May 8 at DeVos Fieldhouse.

Tickets start at $75 per person.

Organizers ask that everyone dress in orange for the 90th-anniversary theme, "Paint The Town Orange."

2. The door is now open for tenants to apply to Studio C, and Olsen Loeks development has announced pre-leasing for the new office tower.

It will be located off Ottawa Avenue in downtown Grand Rapids.

The 10,000 square foot building will offer mixed-use retail, a rooftop deck, a fitness center, and hundreds of parking spots. This is just the next phase of the Studio Park Project, which will also include a movie theater, music venue, and hotel.

Retail tenants should be announced in the coming weeks. The project is expected to be done by this September.

It's ruby red in color and brewed with 100 percent tart, Michigan cherries. This is the first time since 2012 the beer will be released in bottles.

It's the latest release in the Grand Rapids-based breweries Mothership Series, which means it will be available exclusively in the brewery's Detroit and Grand Rapids taprooms beginning on April 19.

Cerise will have a retail price of $10 for a six-pack.

4.  Michigan adrenaline junkies will love the deal that Cedar Point has thrown their way. Cedar Point is offering some exclusive deals only for Michiganders. The bundles include admission, parking, and unlimited soft drinks for a full day.

There are one and two day packages ranging from $40 to $70. There are also multiple Wild Card packages that offer unlimited and overnight packages.

The promotion runs from now through September 2. Find all these deals at select Meijer stores or at cedarpoint.com.

5. Forget funnel cakes, how about snacking on some insects? An excerpt from the book, "The Young Adventurer's Guide to (Almost) Everything," gives an interesting tip on eating adventurously, and the tip is insects!

According to an excerpt from the book, grasshoppers, crickets, grubs, woodlice, and ants are all edible, and better yet, full of protein!

If the creepy crawlers don't sound appetizing to you, keep in mind there may already be some in your favorite foods, with a certain level of insect parts allowed in raisins, broccoli, and even chocolate.