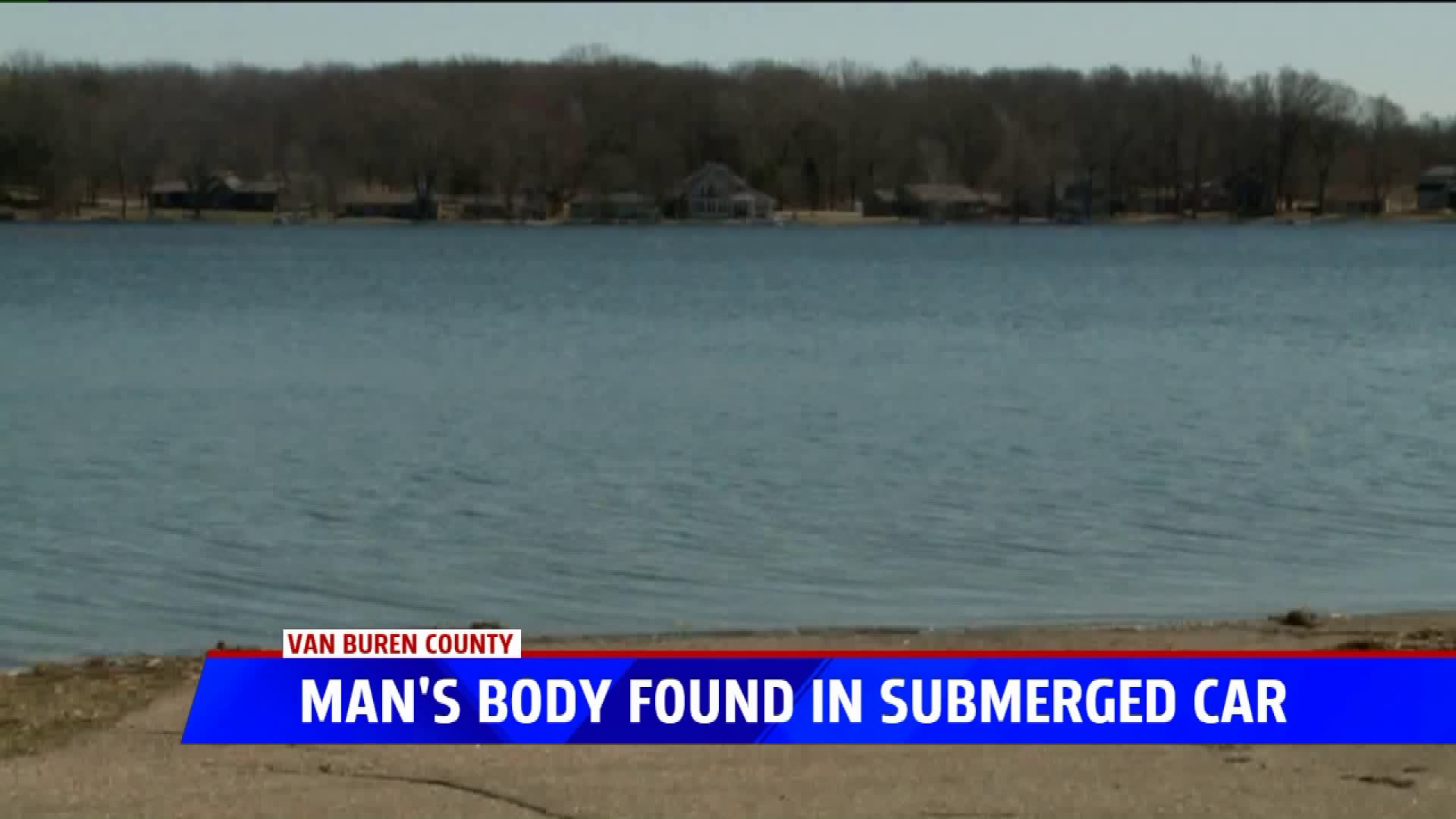 Sheriff Dan Abbott said a witness called 911 that day at 4:41 p.m. saying a car went into the lake backwards.

“The caller advised that he had watched it actually in the lake, slowly sink [and] didn’t appear that anybody had gotten out,” Abbott said during an interview at headquarters. “So once the deputies got on scene it was confirmed obviously that there was a vehicle in the lake.”

He said that Lawton fire crews were the first to arrive on the scene and immediately they could see the car underwater. The man was the only occupant inside the four-door Hyundai Elantra.

“The Lawton fire department along with a wrecker driver that got there was able to get the driver out,” Abbott said. “It was shallow enough they could actually reach down in with a rope and get the guy out.”

He said first responders tried to resuscitate the man but were unsuccessful. He was pronounced dead at the scene.

“At this point today an autopsy was being done,” Abbott said. “We’re still investigating it to see what possibly could have happened.”