Suspect shot and killed by police in Kalamazoo 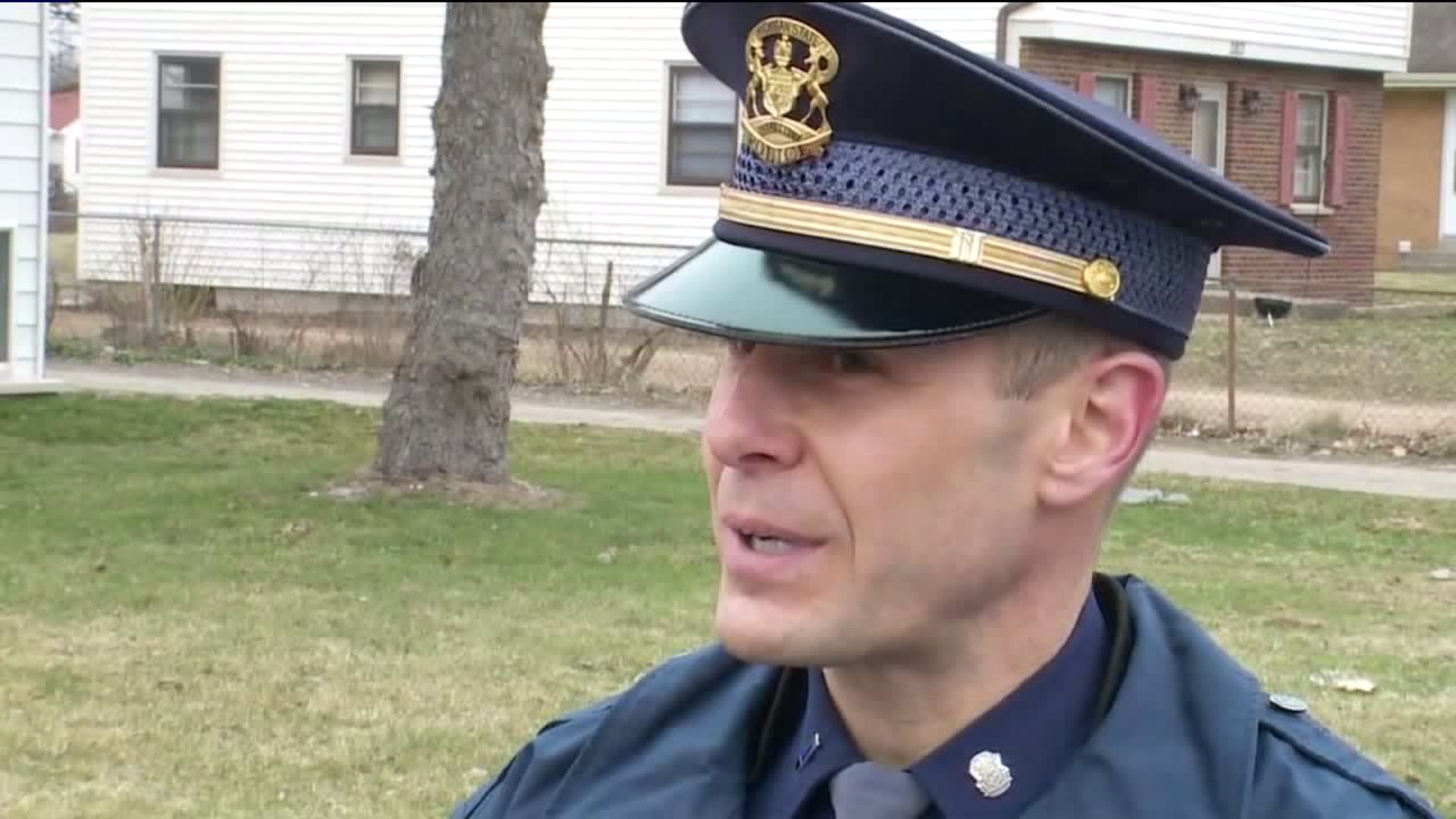 KALAMAZOO, Mich. - A man wanted by police is dead after a being shot during a standoff Thursday morning.

The incident happened around 10:00 a.m. in the 2800 block of East G. Avenue. According to Michigan State Police, several officers converged on the home to arrest a man wanted for absconding on parole.

Michigan State Police say that police had been actively looking for the suspect, a 37-year-old white man, for several days. His name has not been released.

Police say the man made threats towards the officers and said that he had a weapon. Investigators say that several officers fired at the suspect, wounding him.  The man was pronounced dead at an area hospital.

Officers who were involved at the scene included Michigan State Police, Battle Creek Police, Michigan Department of Corrections and the U.S. Marshals Service. No officers were injured.

Michigan State Police from the 3rd District are investigating the shooting.