Minneapolis prepares for fans ahead of Final Four tournament 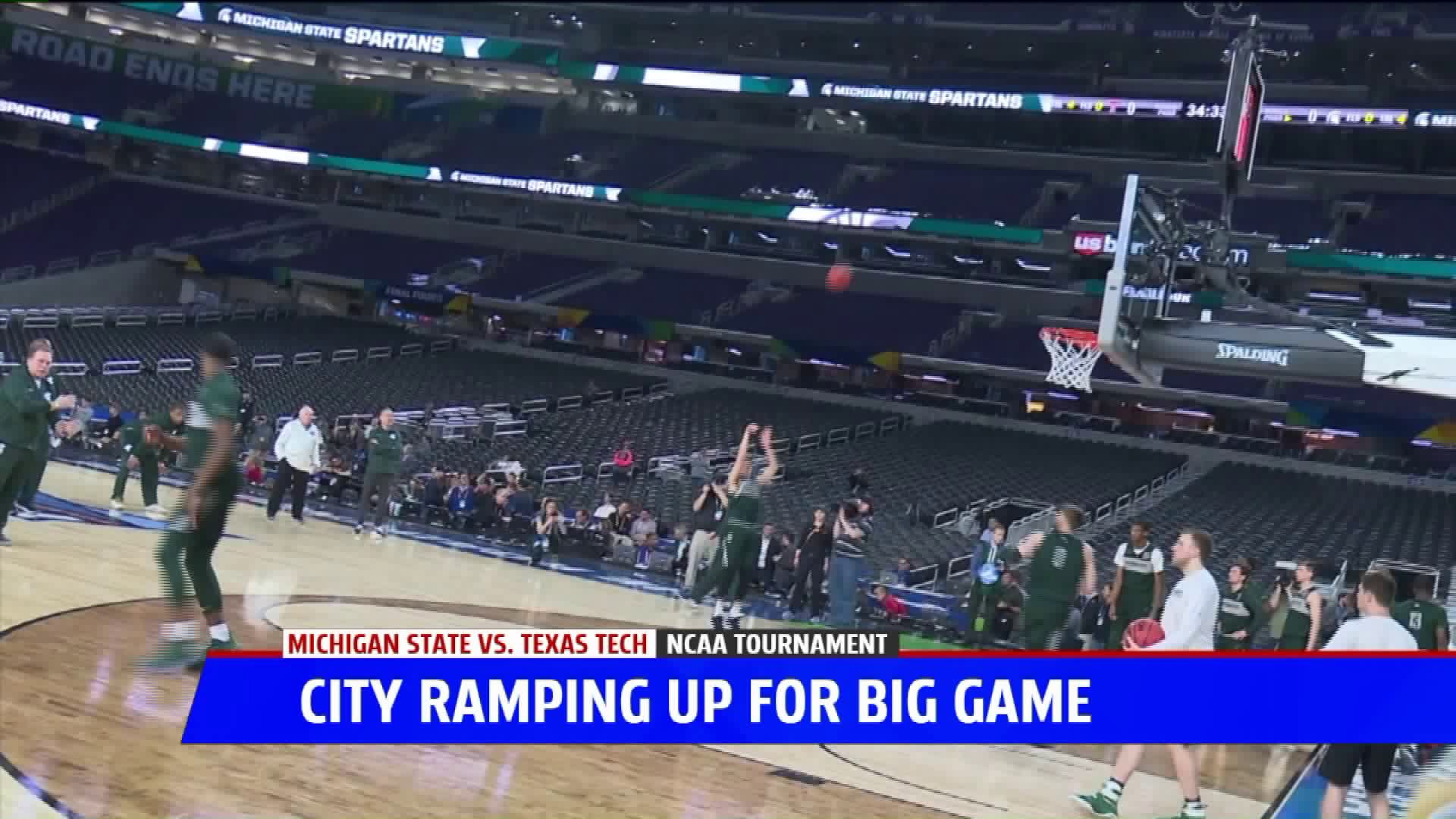 MINNEAPOLIS — The city is hard at work preparing for the Final Four tournament this weekend. In fact, they have been working towards this weekend since the day after Super Bowl 52 wrapped in 2018.

The Minneapolis Police Department will have about 900 officers working at any given time Saturday, pulling in assistance from 30 departments across Minnesota.

"The officers are approachable, they don’t mind if people come up and talk to them. This is really a fun time for the officers as well as the people that come down," John Elder, spokesperson for the department, tells FOX 17.

So, what if you're planning on being in Minneapolis for Satuday's big game?  The city has several

options for transportation to and from the US Bank Stadium.

"Minneapolis is a walkable place. Transit is great option if you need to go a bit further or your mobility options are limited," Metro Transit spokesperson, Drew Kerr, says. "The great part about the U.S. Bank Stadium is that it is served by our light rail. Both our lines, blue line and green line will get you directly to U.S. Bank Stadium. So, there really is not an easier way to get to these games than to take the train."

Kerr suggests downloading the Metro Transit mobile app before arriving.  You can view all train schedules and purchase tickets from the app.  You can download that here.

The city is also home to several sky way ramps that stretch between buildings. A map of those walkways can be found here.

Additional maps of Final Four festivities around Minneapolis can be found here.