Lou Anna Simon back in court for preliminary hearing 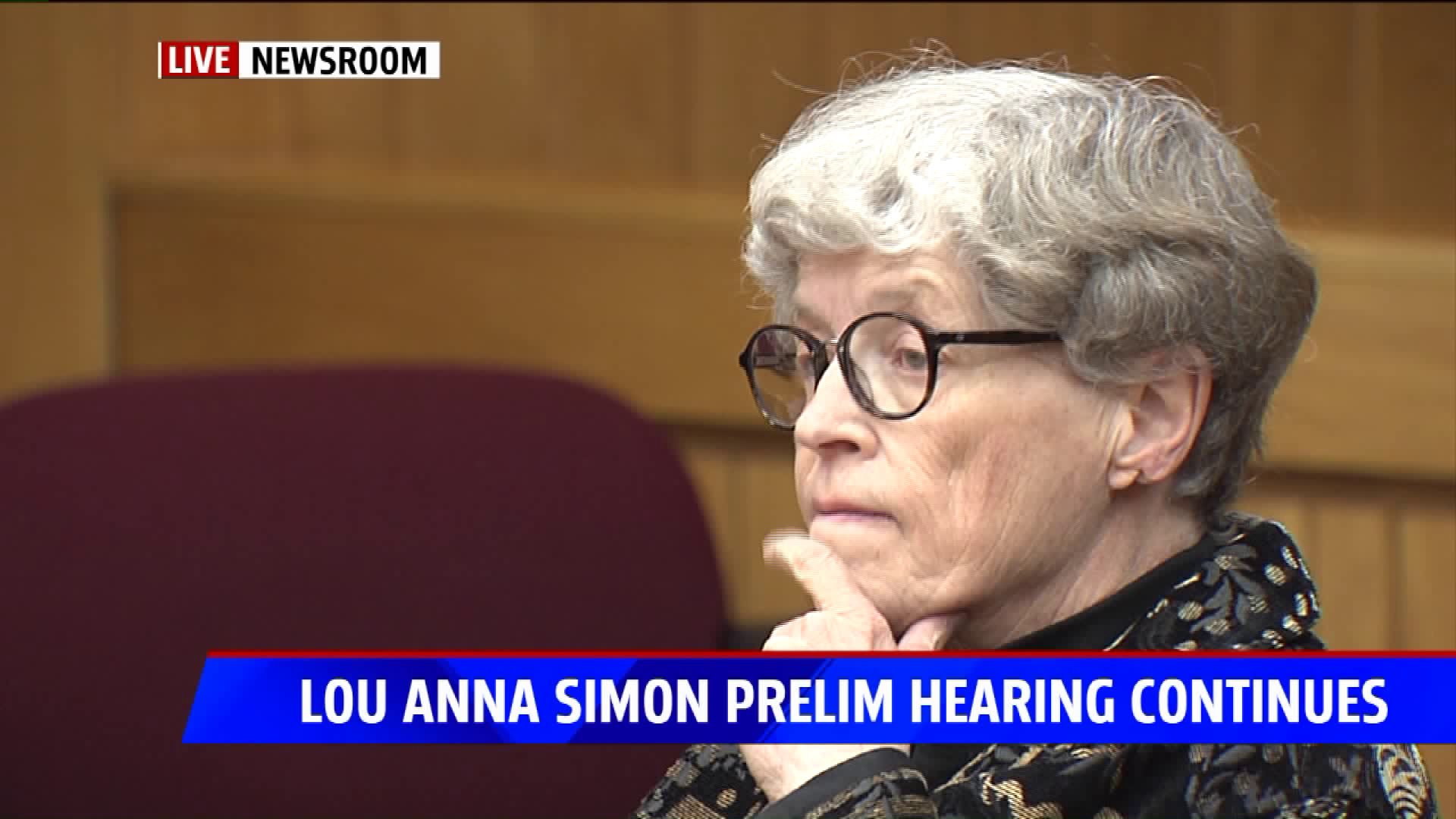 She’s facing four count of lying to police, two of which are felonies, during the investigation into sexual abuse allegations involving disgraced sports doctor, Larry Nassar.

This preliminary hearing will decided if there’s enough evidence for Simon’s case to go to trial.

The Attorney General’s office tried to establish a chain of communication between MSU officials, that would have allowed Simon to be aware of a 2014 Title IX investigation involving Amanda Thomashow, a female patient who said Nassar assaulted her during a medical appointment.

Simon and her defense team have maintained, however, that she was never made aware of Nassar specifically being involved in that complaint. She has also said in the past that she never heard Nassar's name until sexual abuse allegations went public in 2016.

One of two people to take the stand Monday, included Kristine Moore, who investigated Thomashow’s 2014 complaint. She told the judge that she reported this incident to her supervisor at the time, Paulette Granberry Russell as well as campus police.

Russell also took the stand today. She was a Senior Advisor to Simon at the time, holding monthly meetings with the former President.

According to the Attorney General’s office, through this chain of communication, Simon was made aware of the allegations against Nassar and the 2014 Title IX Investigation involving Amanda Thomashow.

Moore testified that she rarely ever communicated directly with Simon and did not send her a copy of the conclusion of her Title IX Investigation report.

Simon’s preliminary hearing may extend into next week.