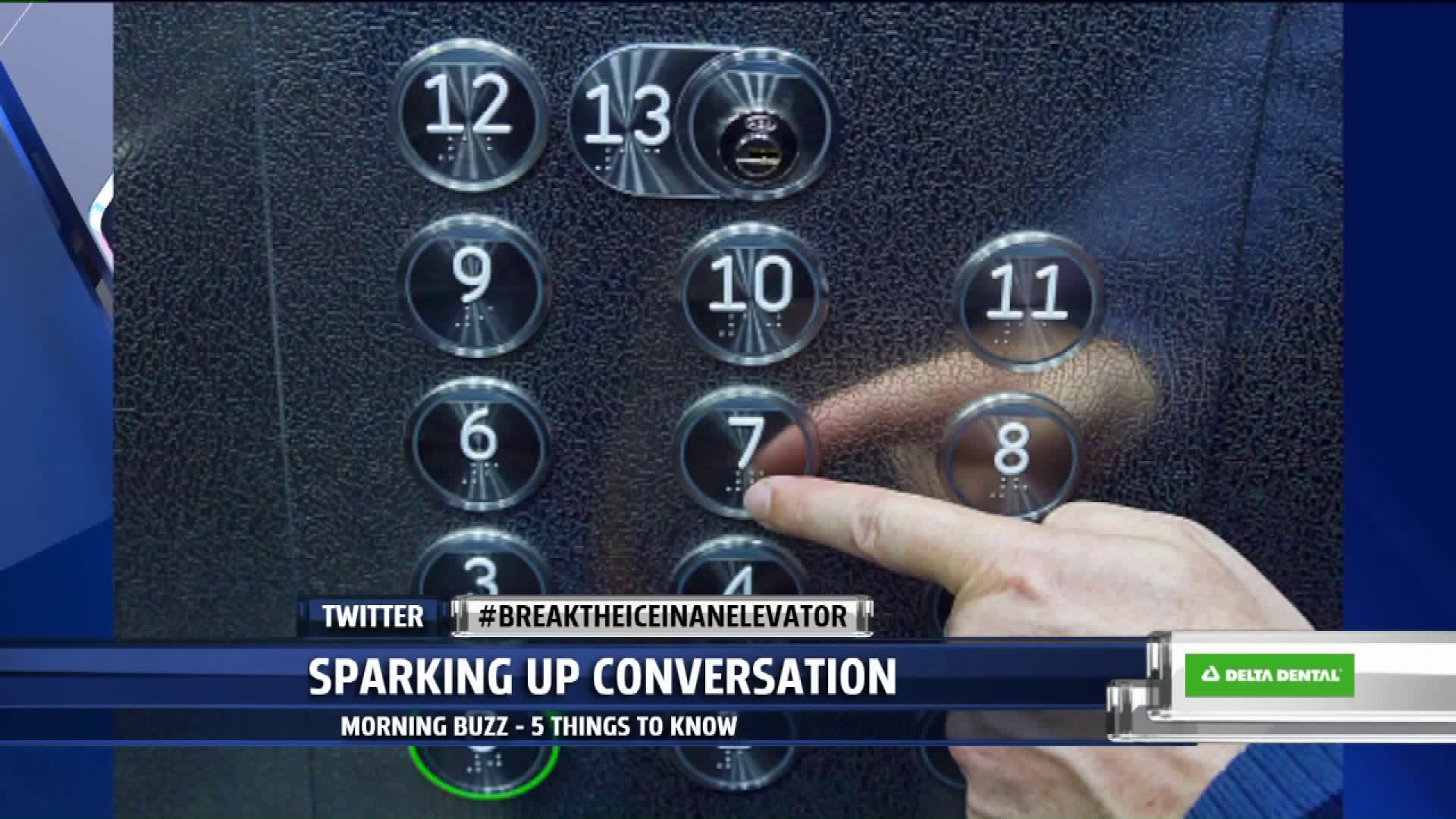 1. Do you have comments, concerns, or curiosities about the proposed $45 million plans to restore the Grand River? The U.S. Army Corps of Engineers out of Detroit will be in Grand Rapids for a community meeting and the public is invited.

The plan involves removing low dams in the river between I-196 and Fulton Street. The Sixth Street dam will remain in place to function as a barrier against the invasive species until a new barrier is built upstream.

Officials with the Grand Rapids Whitewater Hope Work will begin late this year or early 2020 to take advantage of federal funding.

2. The Humane Society of West Michigan is expecting dozens of kittens to come in now that spring is here, and are looking for foster homes for them all.

The organization says kittens are extremely vulnerable to getting sick in the shelters so foster homes are lifesavers.

Fosters will be provided with all the supplies they need and vet care for the cat.

If you can't foster, you can still donate on their Amazon Wishlist.

The Humane Society is open Tuesday through Saturday.

3. Prince Harry says the popular online video game Fortnite should not be allowed because it's too addictive.

The soon-to-be-father criticized the excessive use of social media and gaming, saying they are more addictive than drugs and alcohol.

Fortnite, a game where players are dropped into an island or arena where they battle other players with weapons has roughly 200 million registered players worldwide.

4. Dunkin' is dripping into the beer business!

The company is partnering with a brewery to bring you a new summertime brew called The Summer Coffee Pale Ale. IT's a light beer with hints of Dunkin's original roast.

This isn't the first collaboration between the two beverage brands. The companies released a coffee porter last year to rave reviews from beer and coffee enthusiasts.

If you missed out on last year's brew, you may not want to wait for this one. The limited edition drink will only be available through the summer.

5. There's always a sense of awkwardness when riding the elevator, but Twitter users are weighing in on how to break the ice while in the confined space.

Users are Tweeting #BreakTheIceInAnElevator with some funny ways people can start up a conversation.

One idea is pulling out a scale and have everyone weigh in to see if the group is under the elevator's weight limit.

Finally, some say to try and freak everyone out by talking only in Pig Latin.