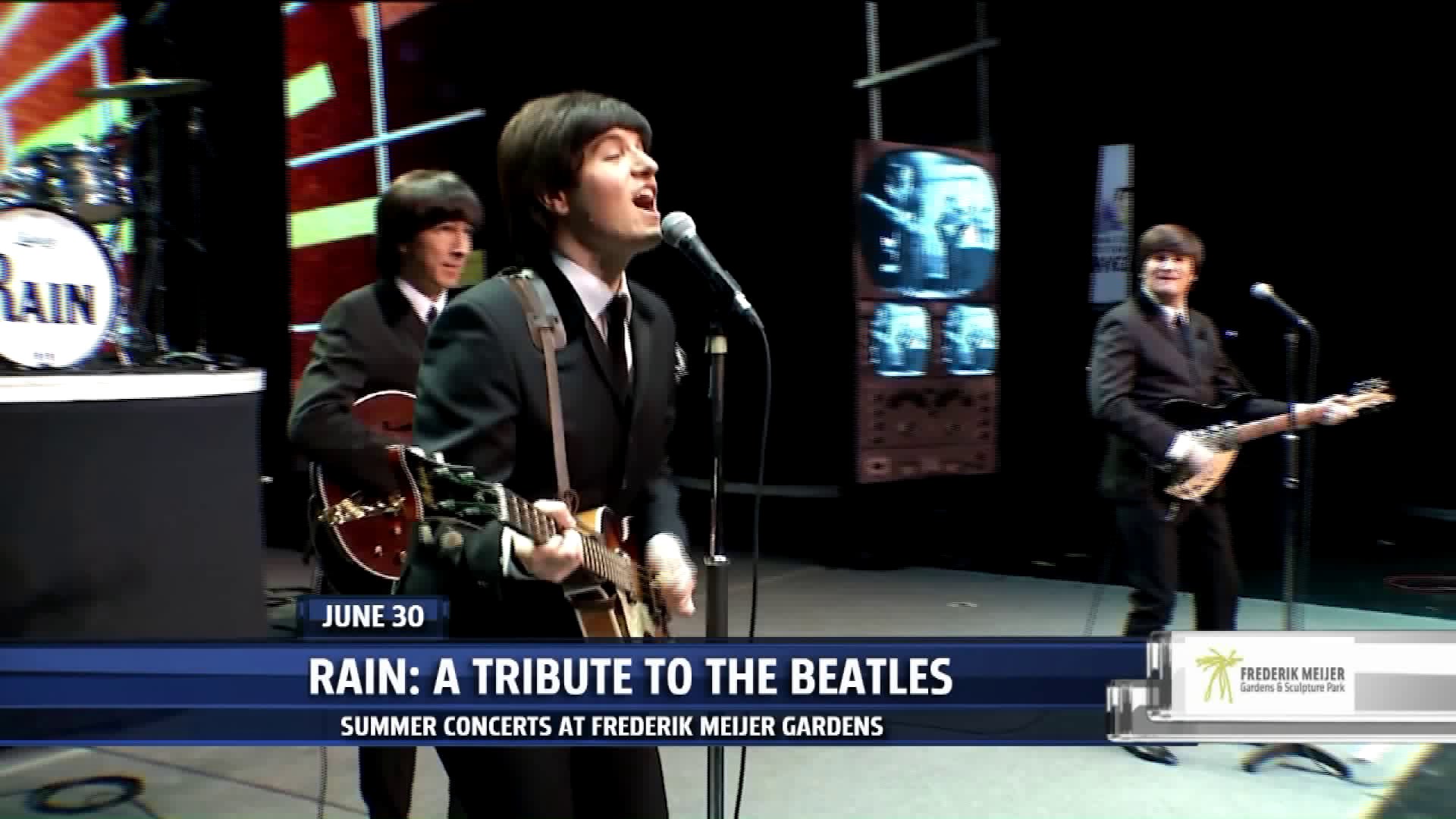 The official lineup for this year's Fifth Third Bank Summer Concerts at Meijer Gardens has been announced.

With 30 different shows coming to the outdoor stage, there's bound to be something for everyone. Plus there are some new changes to the concert venue.

Here’s a complete list of artists for this year’s concert series:

There will be a members-only pre-sale for tickets April 27- May 10. Tickets go on sale to the general public on May 11.