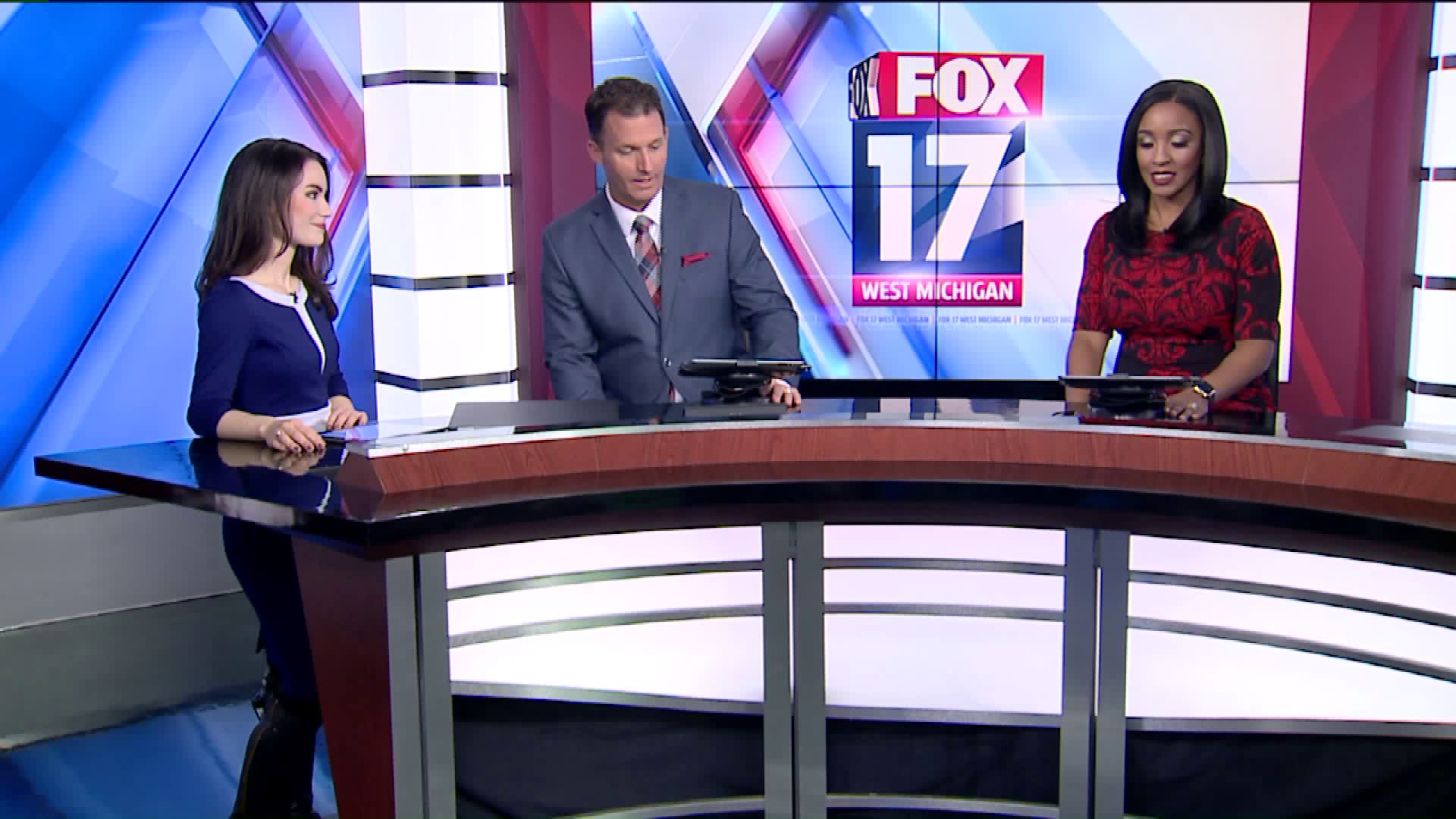 KENTWOOD, Mich. — Matthew Chaffee has been training all winter for the start of racing season. Since the beginning of 2019, he's put on more than 2,100 miles on his training bike.

In 2014, Matthew got into a motorcycle accident that paralyzed him from the waist down. During his rehabilitation, he was introduced to hand cycling.

"Cycling has become a huge passion of mine," said Chaffee. "Anytime I'm on the bike, it's like a huge stress reliever."

He spends at least three hours per day training. His first race of the season, the Boston Marathon, will take place on April 15.

"I've never trained this hard before. It will be a good chance to see how fast I am," said Chaffee.

As Matthew Chaffee has been training, he's had his brother Adam Chaffee's support. Just eight months after Matthew's accident, Adam also became paralyzed. He no longer has control of his arms or legs.

"Because he had his accident, I kind of saw how some stuff worked," said Adam Chaffee. "I felt like it almost me it easier for me to accept."

The two brothers now live together and continue to support each other to push towards their goals.

"Now we both have something most people have no idea about," said Matthew Chaffee. "The little intricacies, we understand each other in a way that most people couldn't begin to imagine."

Once Matthew Chaffee completes the Boston Marathon, he will continue racing through the fall. He hopes to qualify to go to Nationals and later hopes to go to the 2020 Paralympics.