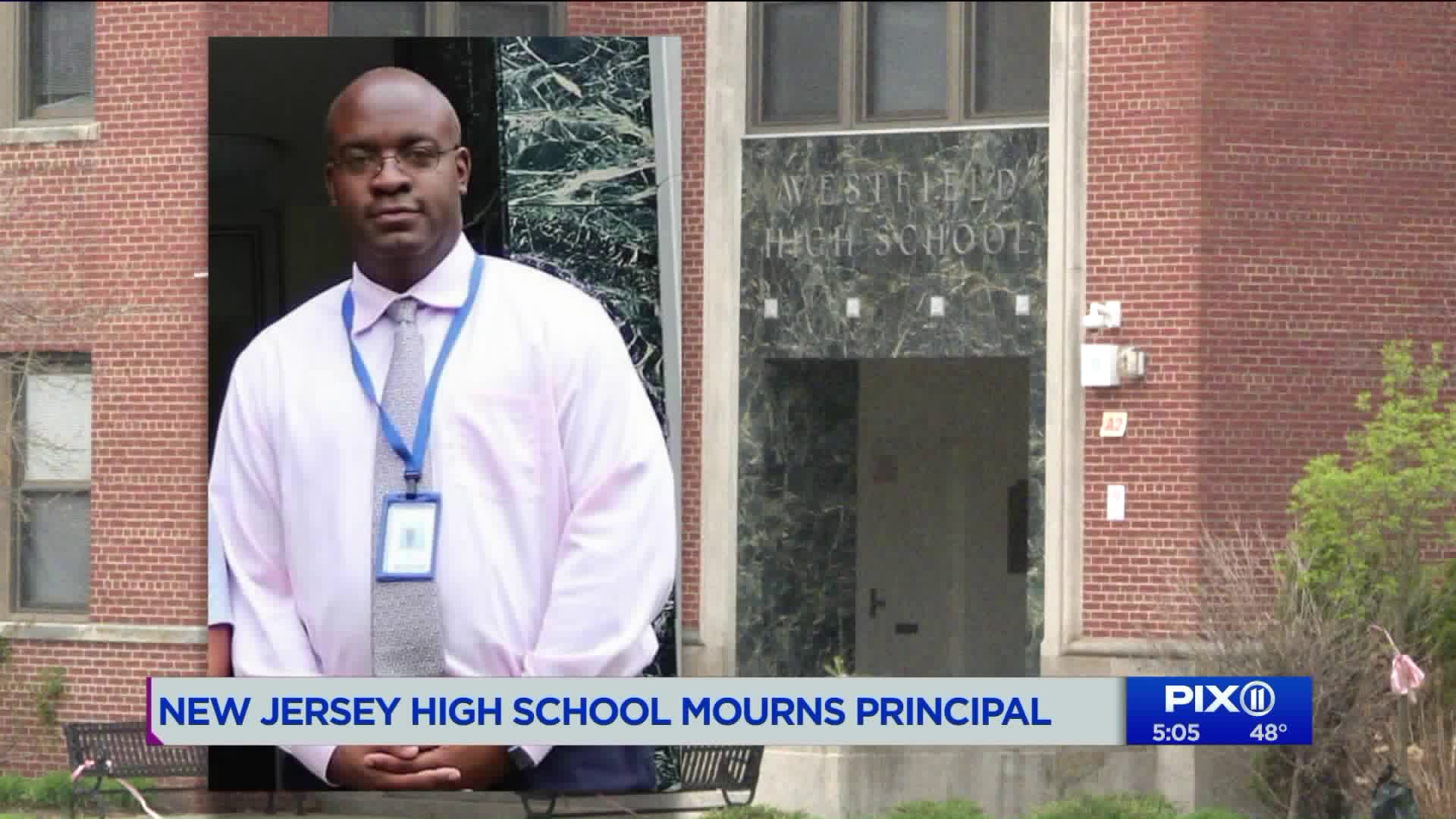 Westfield High School and the local community are remembering Principal Derrick Nelson who died after going into a coma after donating bone marrow to a 14-year-old boy in France. Nelson had also served as an officer in the Army Reserve for over 20 years, including an assignment in the Middle East.

WESTFIELD, N.J. – A high school principal has died after going to the hospital to donate bone marrow to try to save the life of a 14-year-old in France.

The school's newspaper reported in February that Nelson decided to donate his bone marrow to a boy in France after being contacted by Be the Match. The national bone marrow donor program told him that his blood might be a match.

In a statement to CNN, Braker said Nelson "was a tremendous father to our beloved daughter Morgan and the best companion and life partner I could have ever asked for."

"He loved his family almost beyond belief. He was a man who carried himself with dignity, courage and compassion," she continued. "His last kind and generous act on this earth in giving so someone else might live is a true testament to who he was and how he should always be remembered. We will always love him."

in a letter to parents, Westfield Public Schools Superintendent Margaret Dolan said, "Dr. Nelson touched us all with his kindness, compassion, integrity, and endlessly positive attitude.

"We hold him and his family in our hearts as we grieve this loss together and I know you join me in granting his family the privacy they have requested."

Nelson, 44, served in the US Army Reserve for more than 20 years, according to Dolan. He joined Westfield Public Schools in 2010 as the assistant principal of Roosevelt Intermediate School.

He later was assistant principal and principal of Westfield High, which has more than 1,800 students.

People praised Nelson as a committed educator and a role model with a strong moral compass.

"Derrick was my brother's college roommate and fraternity brother, and that's how I met him back in 1995," he said. "I had not been in contact with him recently. That's why it was such a shock. ... I didn't know he was donating or had the complications before he passed."

Jackson O'Brien, senior class president at Westfield High, told CNN affiliate WABC, "He always tried to inspire students in the classroom and outside to be good people. And I think he served as a great role model."

Westfield Mayor Shelley Brindle said on Facebook that her family was "devastated" to hear the news.

"This is a tremendous loss for our community, and I know that our children, and we as parents, will struggle with coming to terms with this over the coming days and weeks," she said. "He was a man of immense character and kindness, and his legacy will live on in the generations of students whose lives he touched."