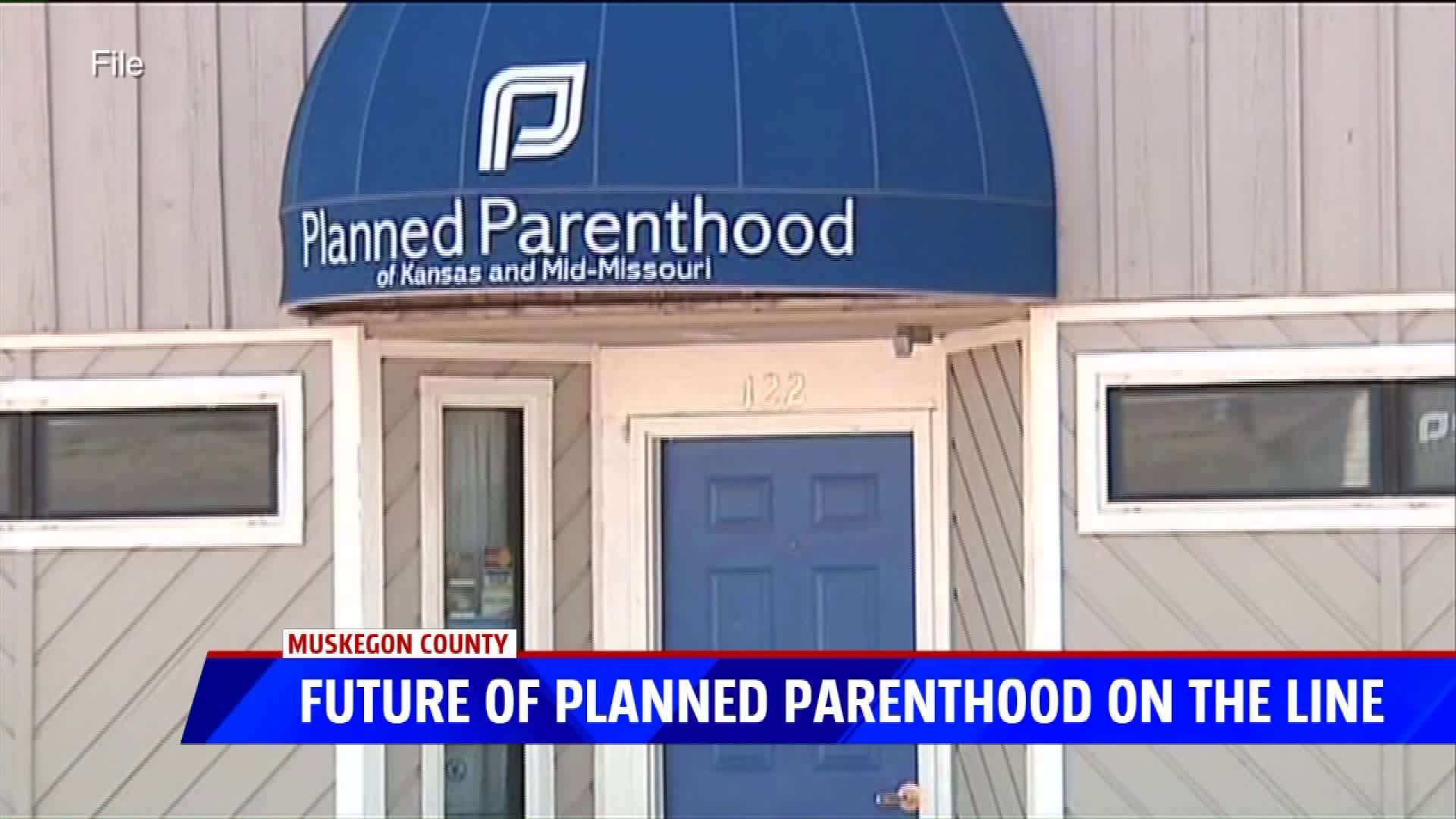 MUSKEGON COUNTY, Mich. -- Board commissioners plan to vote Tuesday on whether or not to terminate its contract with the Planned Parenthood in Muskegon County.

The organization currently leases a portion of the county building, 209 E Apple Avenue in Muskegon but board members will vote today on whether or not to give Planned Parenthood a 90-days notice to vacate, according to the meeting's agenda.

The county says it wants to use the clinical space and rooms to expand STD and HIV services but Planned Parenthood Advocates of Michigan claim its a political move.

Currently Planned Parenthood is the only Title X provider in the county, meaning people would be left without free or low-cost reproductive health care, STI testing or cancer screenings.

In the last year, more than 1,500 people used the clinic.

Commissioners plan to meet at 3:30 p.m. Tuesday at the Louis McMurray Transit Center, 2624 Sixth Street in Muskegon Heights for the vote and we will of course keep you posted.