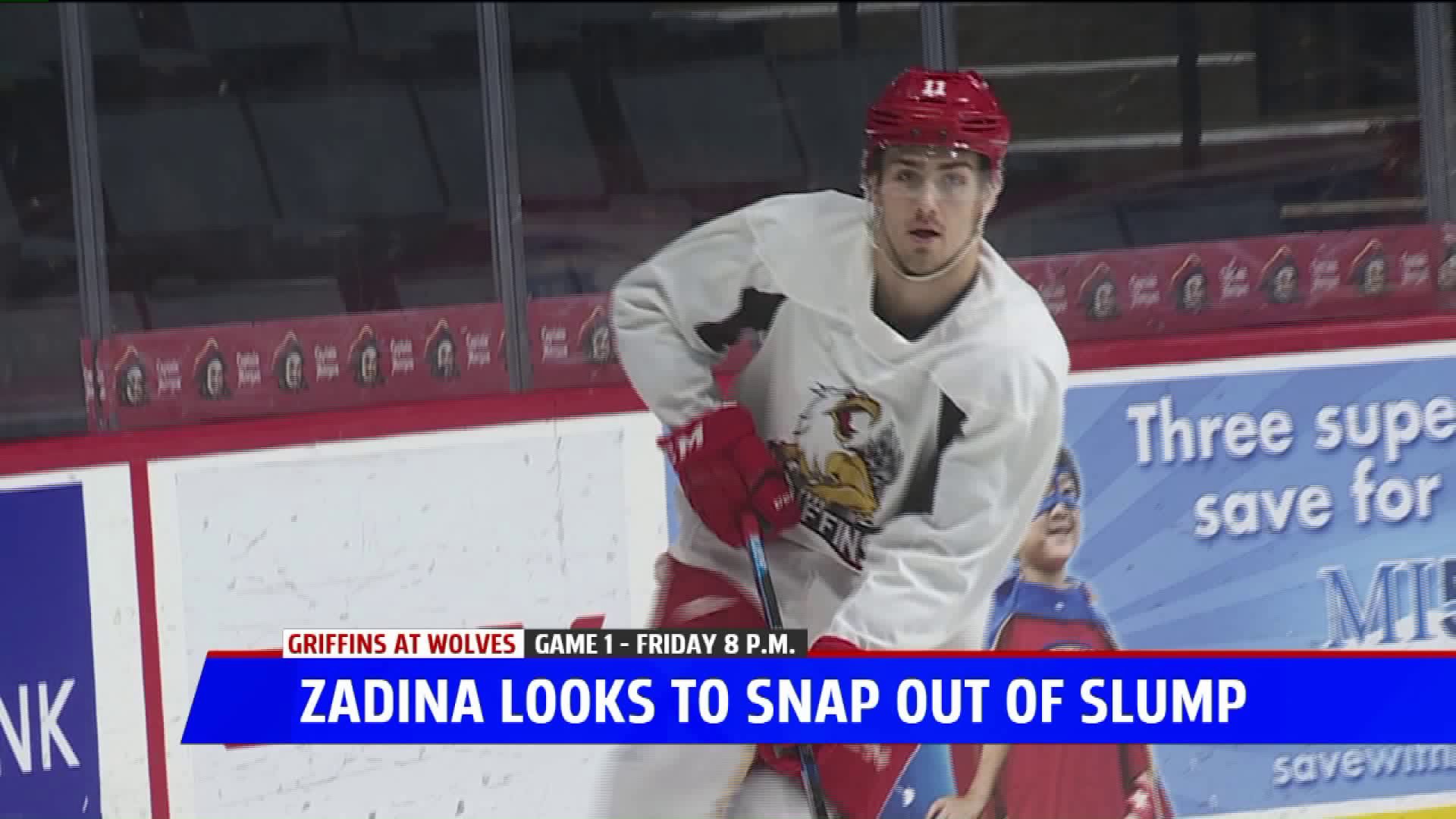 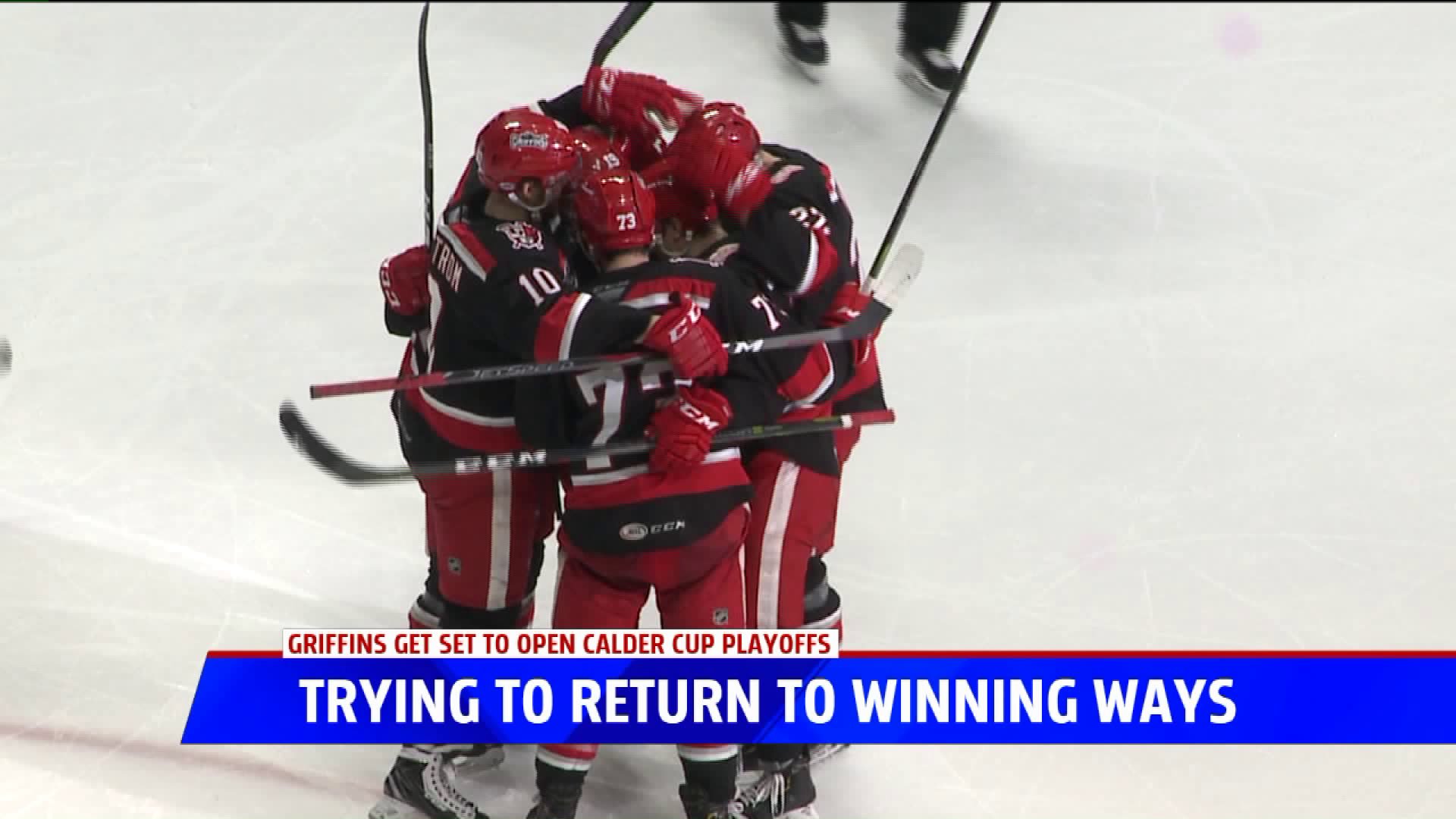 GRAND RAPIDS, Mich --  The good news is the Griffins have made the playoffs for the seventh straight season, and the guys who have been around know what that is all about.

"It's a different kind of hockey," Griffins points leader Chris Terry said. "It's tough, it's exciting, it's aggressive, it's emotion-filled, but on top of all that it's the most fun you'll have playing hockey."

"You work all year for this moment to be here for playoffs," Griffins forward Dominic Turgeon said. "It's exciting we are here again, and we want to make sure we have a strong start coming Friday."

Grand Rapids also has some new guys who will experience professional playoff hockey for the first time.

"I love playing in playoffs," Griffins forward Givani Smith said.  "So much excitement. It's so fun being out there my first pro playoffs. I'm pretty pumped, nervous a little bit, but it is excited nerves, ready to go."

"It's just the playoffs, it's just the hockey that I played the whole season," said Filip Zadina, the sixth pick overall in the 2018 NHL draft. "I am going in there to play my best and help the team hopefully score some goals, and hopefully we will win at least one game in Chicago."

The bad news is the team is limping into the playoffs having lost nine straight games.

The team had played some good hockey for a long period of time before the recent slump. Now they try to return to form as the first round series with Chicago begins Friday night.

"Different stretches we went through at times we won six seven in a row," Terry said. "We all know how we finished the season, but the adversity that we faced this team with call-ups, injuries, veteran problems. Throughout it all, we had a successful season. We were a month ago pushing for first place in the division, so that speaks to how well we were playing for a majority of the year."

Games 1 and 2 against the Wolves are Friday and Saturday on the road. Games 3 and 4 (if necessary) are scheduled for Van Andel Arena next Tuesday and Wednesday.