Meeting to decide future of townhomes & grocery store in Walker 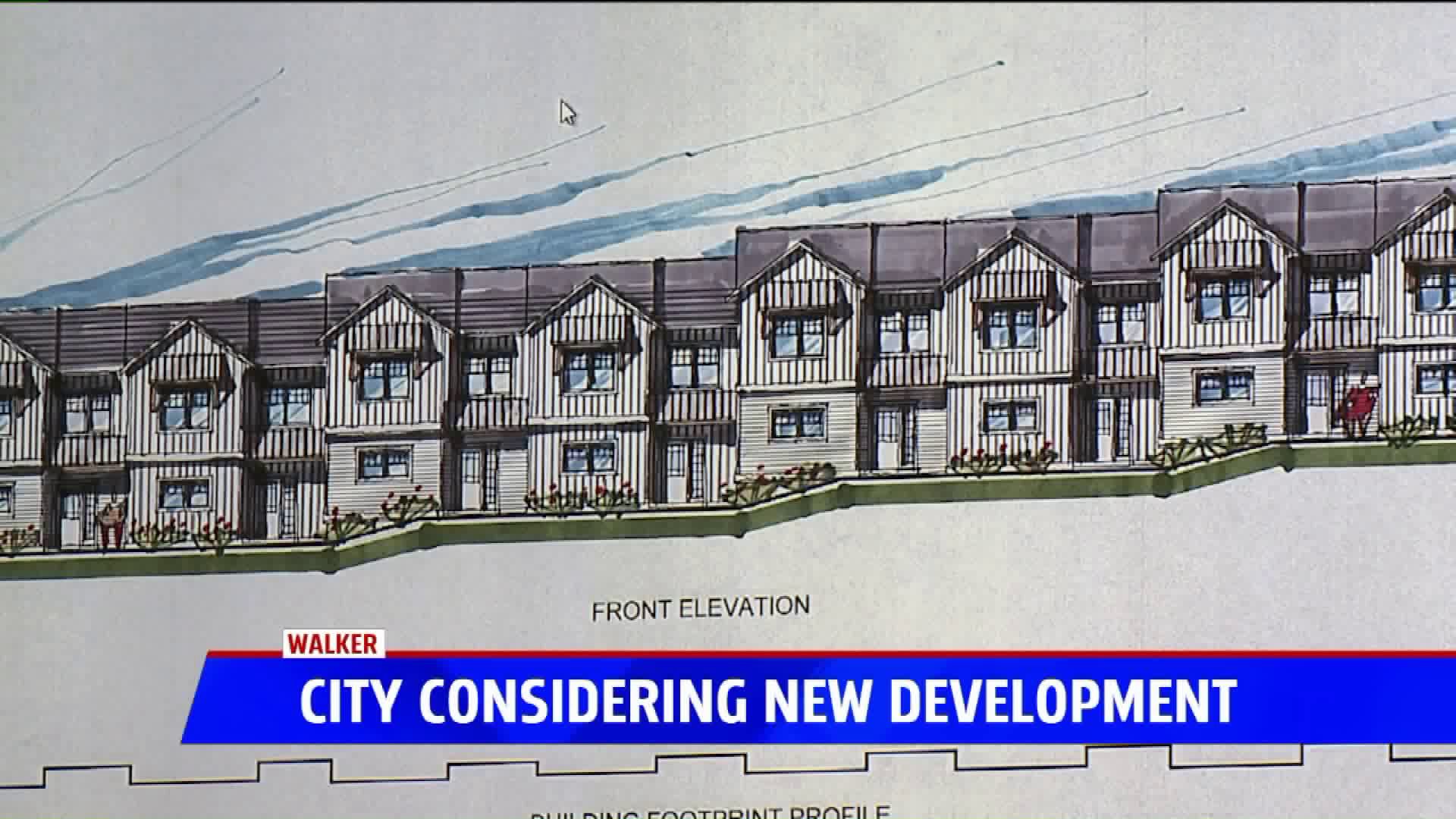 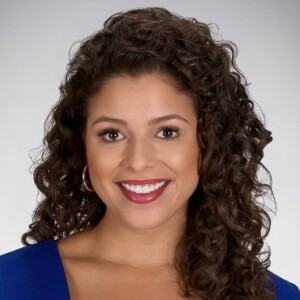 The city of Walker is considering a new townhome development as well as a new grocery store.

A private developer proposed the 46-unit development for Cummings Avenue in Walker right next to Walker Community Park, which has some folks worried about the safety of their kids playing outside.

Some people have even started a Facebook page expressing opposition against the project.

The city says Wednesday's planning commission meeting does not mean the project will be approved right away, as it still needs to go through several other processes before construction can begin.

The city is also considering adding an ALDI store at the intersection of Wilson Avenue and Lake Michigan Drive.

The meeting starts at 6 p.m. and is open to the public.