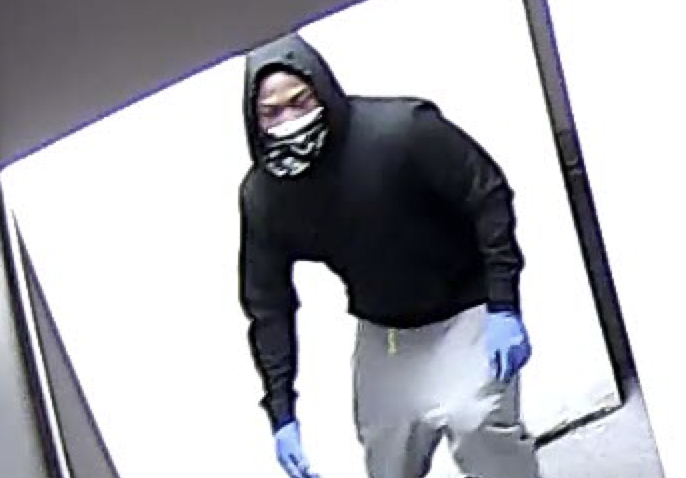 GEORGETOWN TOWNSHIP, Mich. – The Ottawa County Sheriff is asking for help in finding the person or persons who stole phones and iPads from a Georgetown Township cellphone store.

The theft happened about 4:30 a.m. on Tuesday at the T-Mobile Metro Store at 401 Baldwin Street.

Detectives say the suspect or suspects broke a glass door in the rear of the building to get inside.  They were in the store a very short time.

Investigators also say that the theft may be connected to other cell phone store break-ins in Grand Haven, Wyoming, Kentwood and Grand Rapids.  Ottawa County investigators say this is the 8th theft from a cell phone store since October 2018 and more than $40,000 of equipment has been lost.

Anyone with information regarding the surveillance photos above from the most recent break-in should call Silent Observer at 1-877-88-SILENT.