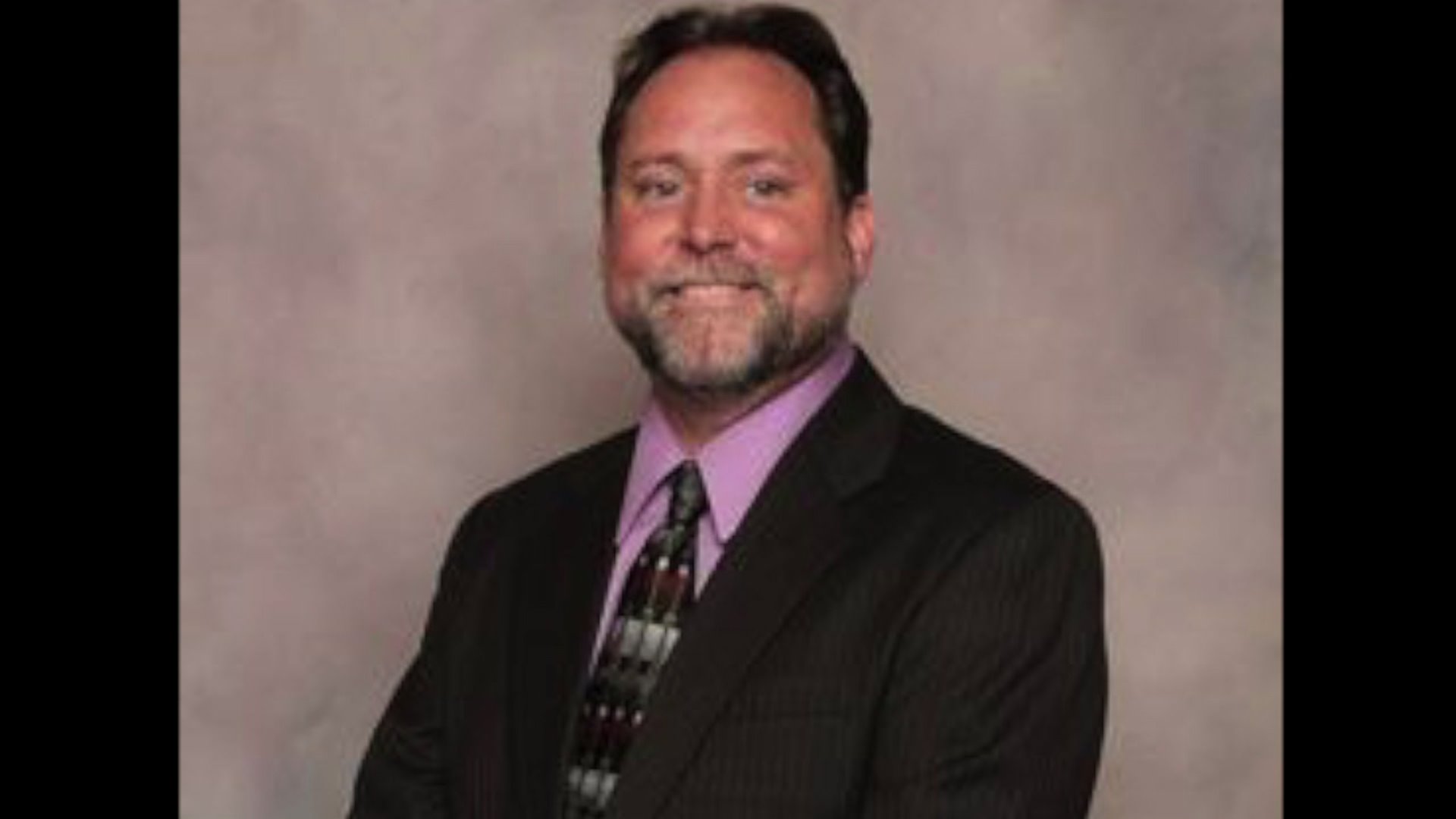 MUSKEGON COUNTY, Mich. — Kailee and Eric McMillan, along with her mother Karen Stephens, say a local contractor took off with a construction loan worth more than $15,000.

The family said they signed a contract with Joe Ferrier in July 2018. After Ferrier, the owner of 4 Star Builders, got the first draw of funds from their credit union, the family said he delivered $1,000 in materials and a dumpster but didn't do any construction.

"We have no more money left," Kailee McMillan said.

The family said the work that has been done was performed by other subcontractors they ended up hiring. Subcontractor Raul Alviar expressed guilt for having picked Ferrier as the general contractor.

"He talked so smooth that I figured he was going to be the right man for the job. But in turn, it wasn't," Alviar said.

Alviar said Ferrier owed him money for previous projects and now believes Ferrier used the family's loan to pay him back.

"We never had a discussion that money came from there. Joe owed me a lot of money, and he had given me a check," Alviar explained.

"This was her dream home, and I dropped the ball," he added.

The family filed a complaint with the Better Business Bureau that Ferrier responded to.

When the Problem Solvers reached out to Ferrier, he said he was ill. He said he'd be willing to meet up for an interview, and we gave him several weeks to do so. After the first phone call, Ferrier avoided talking on the phone and opted to email. His emails have gone on tangents unrelated to the case in question. His story about the actual situation is inconsistent. Ferrier did say he's the victim in all of this and is owed $10,000.

The family said Ferrier owes them about $13,300. They say they also had an attorney write him a letter, but Ferrier did not pay up.