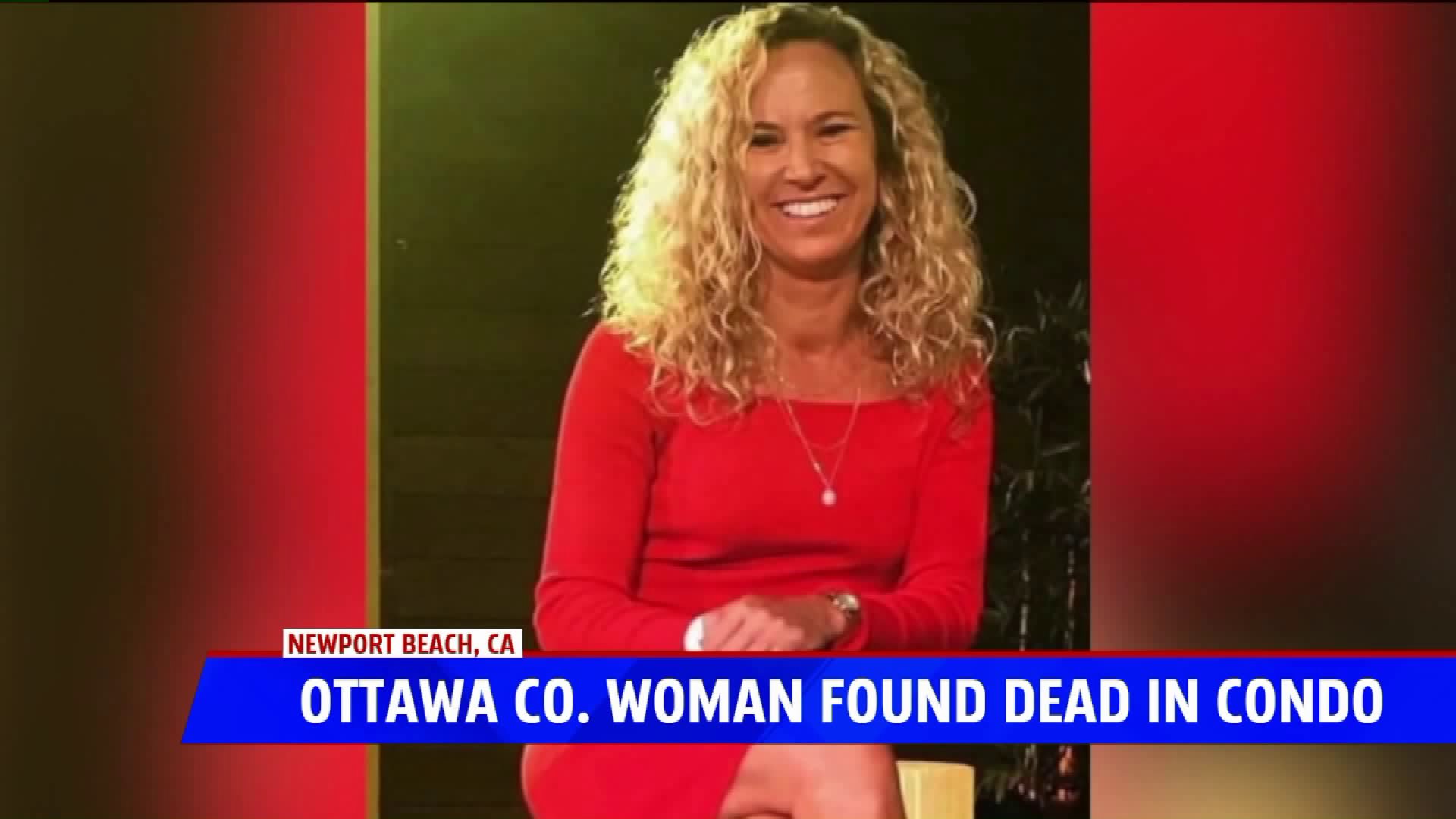 HOLLAND, Mich. — A former Holland woman was found dead over the weekend in a southern California condo after her and her boyfriend were victims of an apparent homicide.

The bodies of 48-year-old Wendi Miller and her 38-year-old friend Darren Partch were found Sunday evening, and police are investigating their deaths as homicides.

A friend of Miller remembers her as someone who helped moms going through custody battles like she had been through.

Miller, previously Wendi Carpenter, was charged in July 2011 with parental kidnapping for refusing to give her children to her husband in Colorado Springs, whom Miller claims was abusive. Court documents show she had a personal protection order against her then-husband.

Those charges out of Colorado Springs were ultimately dropped. After that, Miller made it her mission to help other moms like her navigate the legal system when fighting for custody.

“She wanted to make sure no one else had to go through what she went through,” friend Gina Fischer said.

Fischer first met Miller through a church group for women going through divorce. Their friendship grew from there.

Fischer says when she first heard what was happening to Miller with her custody battle, she didn't understand how that could happen.

“You don’t think that’s going to happen to someone you know,” Fischer said.

But soon Fischer found herself in a difficult custody case. That's when Miller’s non-profit organization, Wings for Justice, stepped in to help.

Fischer says while her friend couldn’t provide legal advice, she provided support and guidance when she needed it most.

“Wendi was just such an encouragement, because you start to question yourself,” Fischer said.