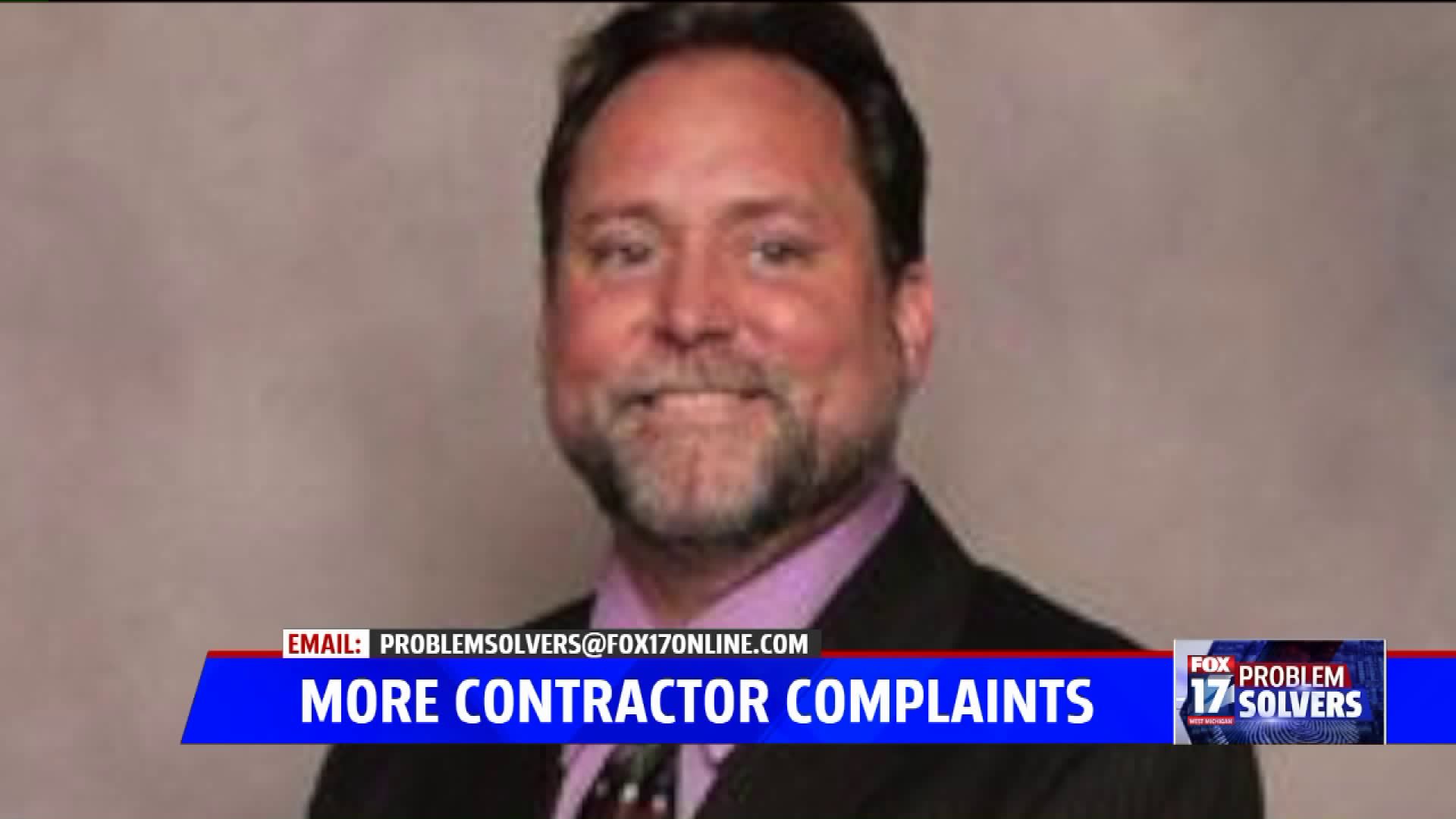 Christopher reached out to the Problem Solvers after hearing Ferrier, who's also a licensed contractor, allegedly stole part of another family's construction loan.

"My main objective was to just get as far away from the guy as possible. He's just an awful person. He really is. He will take a person for everything they've got," Christoper explained.

Christopher said she rented a property owned by Ferrier in 2017. She said it had a host of issues, from no hot water to black mold, which she says had obviously been painted over, and a leaking roof.

She said, "He didn't care one iota. He just wanted the money. We had offered to do the work on the property ourselves, to bring in people, pay them and just deduct it out of our rent. He refused."

Christopher said, "He sent in a "contractor" to do the electrical work. The guy electrocuted himself 12 times before it occurred to him to shut the electricity off."

She and her family managed to get out of the lease without having to fulfill the remaining 16 months or so, but others who have contacted the Problem Solvers say they weren’t so fortunate.

From Facebook comments to emails, we’ve heard from numerous people who say they had issues with Ferrier on rental properties and even shady real estate deals. We also found a number of civil judgements against Ferrier in Muskegon County.

Following Monday’s story, Ferrier sent the Problem Solvers a half a dozen emails with various claims, including comments on illegal immigration.

We’ve tried over the course of several weeks to get Ferrier to go on camera. We're still awaiting a response on these recent accusations of not properly maintaining his rental property.