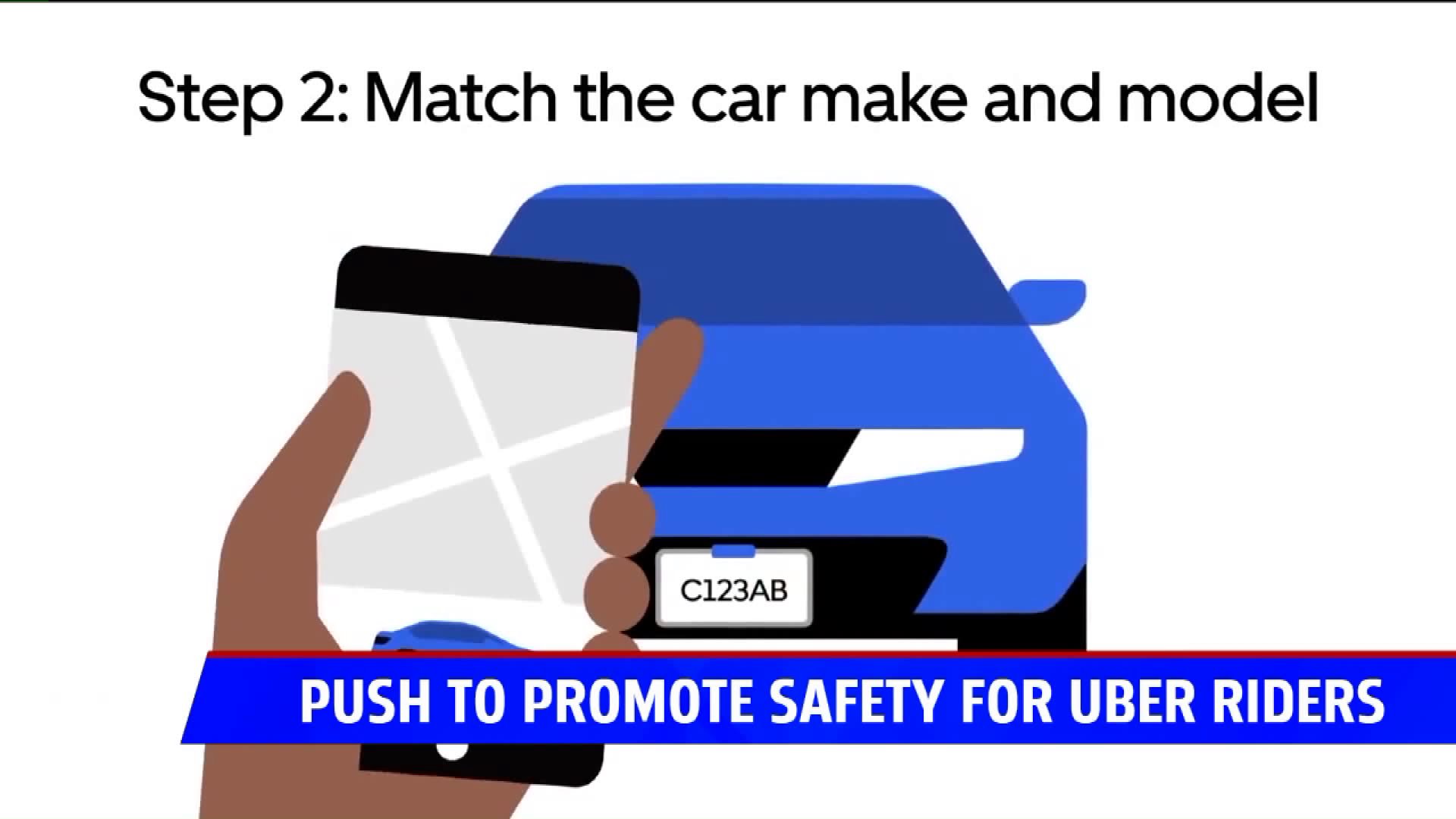 GRAND RAPIDS, Mich. — Uber is updating its safety features after a South Carolina college student was murdered after getting into what she thought was her Uber driver’s car.

The company is now pushing users to check their rides before getting in.

Those steps were already available on the app, but drivers in West Michigan say it’s a good reminder to keep riders safe.

“When things get confusing downtown late at night like that it’s not hard to believe that somebody would get into the wrong car,” said Uber driver Aaaron Wisner.

Wisner says it’s a common scenario: riders who requested an Uber hop in his car assuming he’s their driver, even if he’s there for someone else.

“I’ve had the wrong rider get into my car a few times,” he said.

Now, Uber is rolling out new safety initiatives to stop this from happening.

Safety features in the app will now send more persistent and frequent push notifications to your phone. It’s a reminder “check your ride steps” before getting into a car with tips like checking the license plate number, asking the driver for your name and confirming the driver’s photo.

The safety push comes just weeks after University of South Carolina student Samantha Josephson was found dead after getting in what she thought was her Uber but was not even a ride-share vehicle.

“I’m shocked that something like that happened. It really has me cautious,” says Alberta Dade, who uses Uber frequently.

“I have noticed more often that my female riders will ask for my name before they get into the car and more often, they’re walking to the back of the car looking at the license plate,” Uber driver Tim Burns said.

The ride-share app is now partnering with University of South Carolina to launch “campus ride programs” that will include dedicated pickup zones and campus rides for students at hours when rides are limited.

But with alcohol often playing a factor, both drivers and riders say they hope the new initiative will be enough to keep everyone safe.

“If people use those tools, yeah it’ll be enough. If there is absolutely no doubt that you’re getting into a registered Uber and you know you’ve got the right ride, it should be enough,” says Burns.

The campus ride program is currently at the University of South Carolina, but Uber is now opening it up to other universities.

To learn more about the safety initiative and how your campus can get their own ride program, visit Uber’s website.