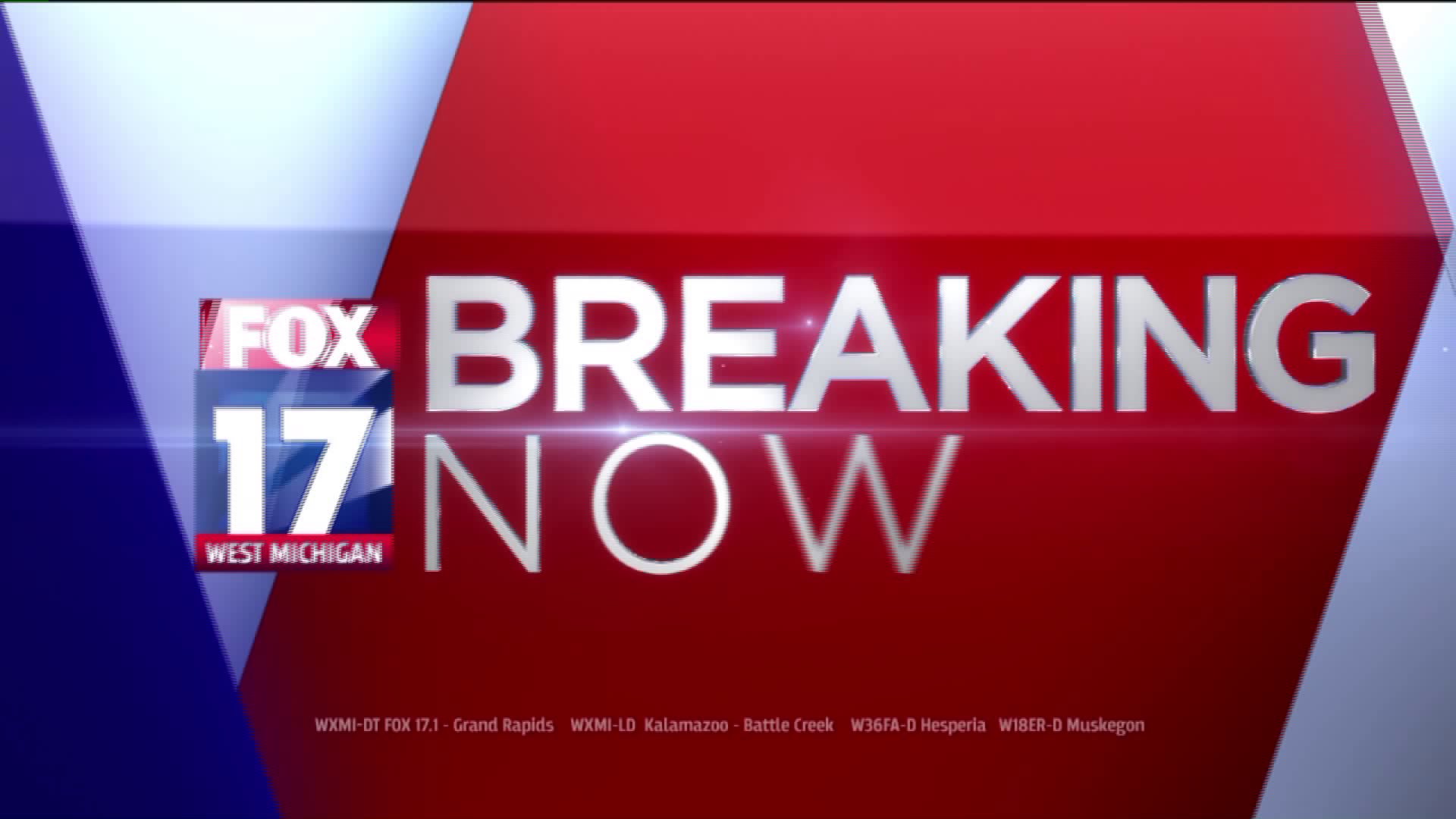 UPDATE: Grandville Police say that a woman hit by a vehicle late Wednesday night has been identified.

The woman's identity is not being released, pending notification of the woman's family.

Police haven't released any other information at this time.

GRANDVILLE, Mich. -- Police are searching for tips leading to the identity of a woman who was hit by a car late Wednesday night.

It happened around 11:30 p.m. Wednesday night in the area of Wilson Avenue and N. Big Springs Drive, not far from Grandville Middle School.

The victim is described as a white female around 20-30 years old, with blonde shoulder-length hair.

She was wearing a PINK brand maroon sweatshirt, a light blue shirt underneath, and black yoga pants. She also was wearing a round, silver diamond necklace and fake eyelashes.

Anyone with information is being asked to call police.