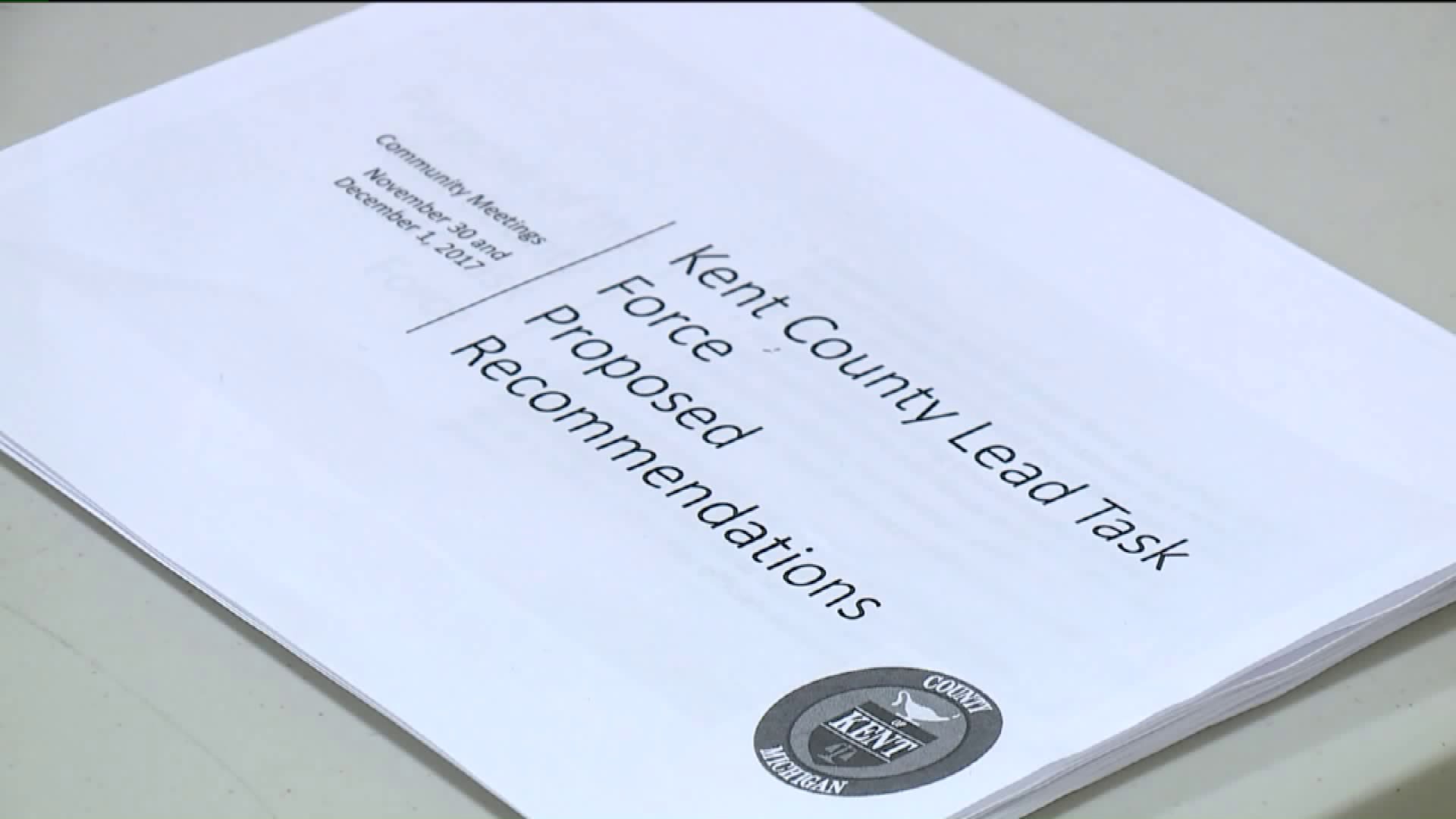 The move helps fulfill a 2018 Kent County Lead Task Force action plan to address the 433 homes in the county with reported lead poisoning. These exposures primarily come from dust from lead paint and high lead levels in soil.

These sanitarians will work with an existing sanitarian at the department, going into affected homes, identifying sources of lead and educated families and property managers to prevent lead poisoning.

The ZIP codes identified as having the highest concentration of lead poisoning reports are 49503, 49504 and 49507.

According to Fund Our Future, a grassroots campaign behind the effort to hire the new staff, there are currently 433 homes where there have been multiple reports of children with elevated blood levels.

Members of Parents for Healthy Homes and Healthy Homes Coalition were instrumental in advocating those these staff additions. Many of their families have been impacted by lead poisoning.

“Sometimes it’s so small, we’re not able to see it but it’s there and if the landlords don’t tell us, we don’t know that the house may be contaminated," says Samika Douglas, a member of Parents for Healthy Homes.

Thirteen years ago, Douglas moved her family into a rental home. It wasn't long before her son, who was just a toddler, tested positive for lead poisoning. Douglas eventually learned he ingested the lead through dust from paint chips.

Talor Musil, a community organizer with Health Homes Coalition says the vote to add the sanitarians is a "huge win" because the health department was "severely understaffed" and unable to properly investigate reports of lead poisoning.

She hopes with more funding and resources, local government will be able to prevent lead poisoning altogether.

“We see the next step actually being at the city level and addressing code to make sure that we’re proactively testing houses," Musil says. "So that when parents move in and families move in, they know yes or no. Is there lead here? And we’re not waiting until the child’s poisoned.”