Morning Buzz: 5 things to know for May 3 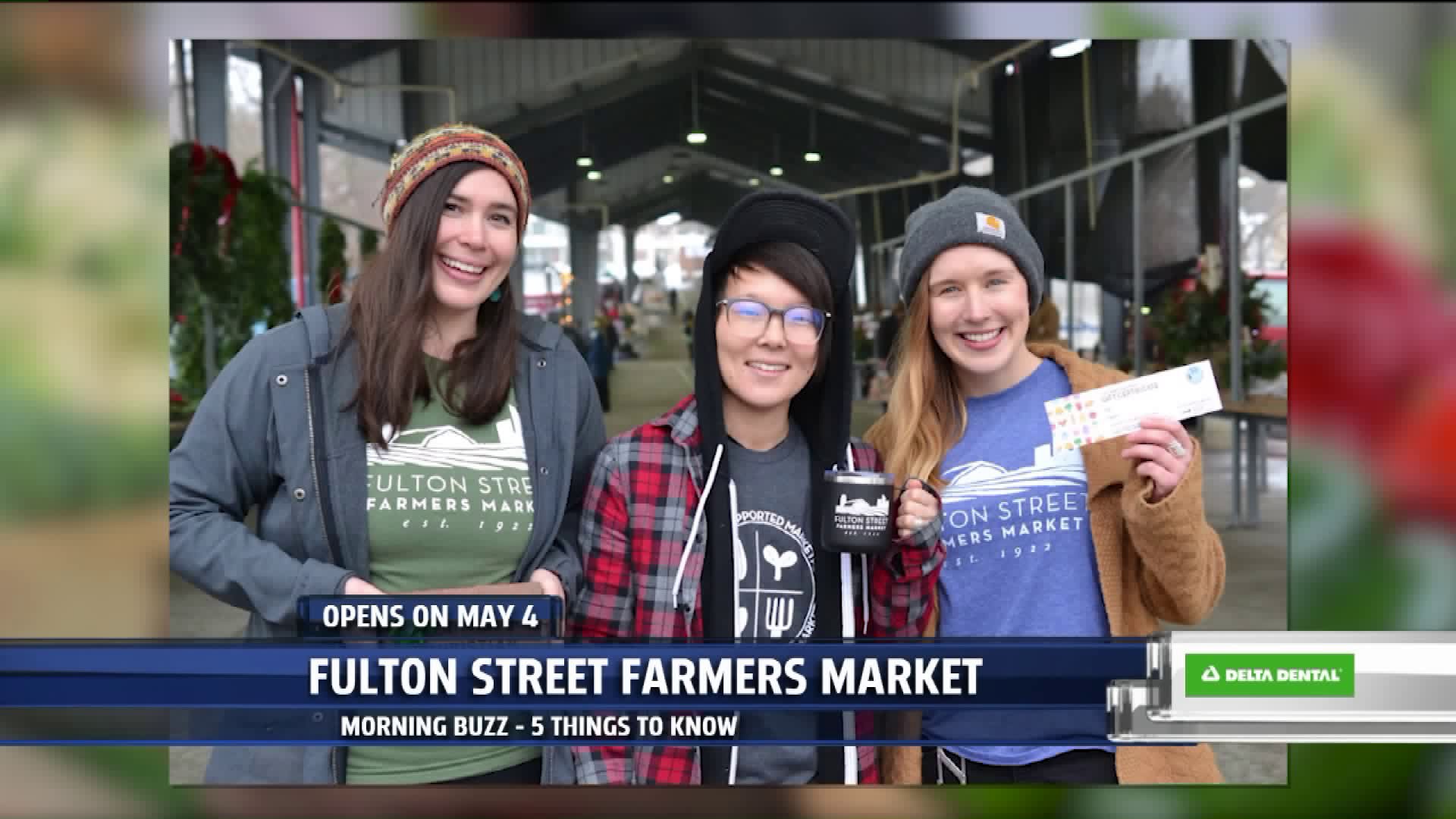 1. The state Senate is approving a bill that would forgive as many as four additional snow days a year.

It was a unanimous decision that would account for the period from January 29 through February 1 during the governor's state of emergency declaration.

Now the bill is heading to Governor Whitmer. If she signs, it would be effective immediately.

2. This weekend marks the start of the season for one farmer's market in West Michigan. The Fulton Street Farmer's Market's main market season opens Saturday and runs through October.

The market's rummage sale also returns for its second year on May 19.

3. Find great deals on items for the kids at the spring West Michigan Mom's Sale in Grand Rapids this weekend.

The one-day event at DeVos Place begins at 9 a.m. on Saturday morning.

For just a $3-$5 donation at the door, parents can check out anything from baby and kids clothes to toys, books, bikes, and a lot more.

New and used items will be available until the sale closes at 1 p.m.

4. Two West Michigan high school lacrosse teams are going head to head for a good cause at the 8th annual LAX vs. Cancer Lacrosse game at Rockford High School.

The Grandville Bulldogs will take on the Rockford Rams for the event on Saturday.

Money raised will benefit pediatric cancer research. Just last year, the event brought in more than $25,000 in hopes to beat that total this year.

5. Summer happy hours are about to get even happier because Dairy Queen is putting its own spin on flight tastings! The fast-food chain is introducing Blizzard Flights to its menu.

The treat is three mini blizzards served up on a cardboard palette. Customers can pick three out of the brand's 15 different Blizzard options.

People don't have to decide on just one flavor of ice cream, but the deal only lasts through the end of May.