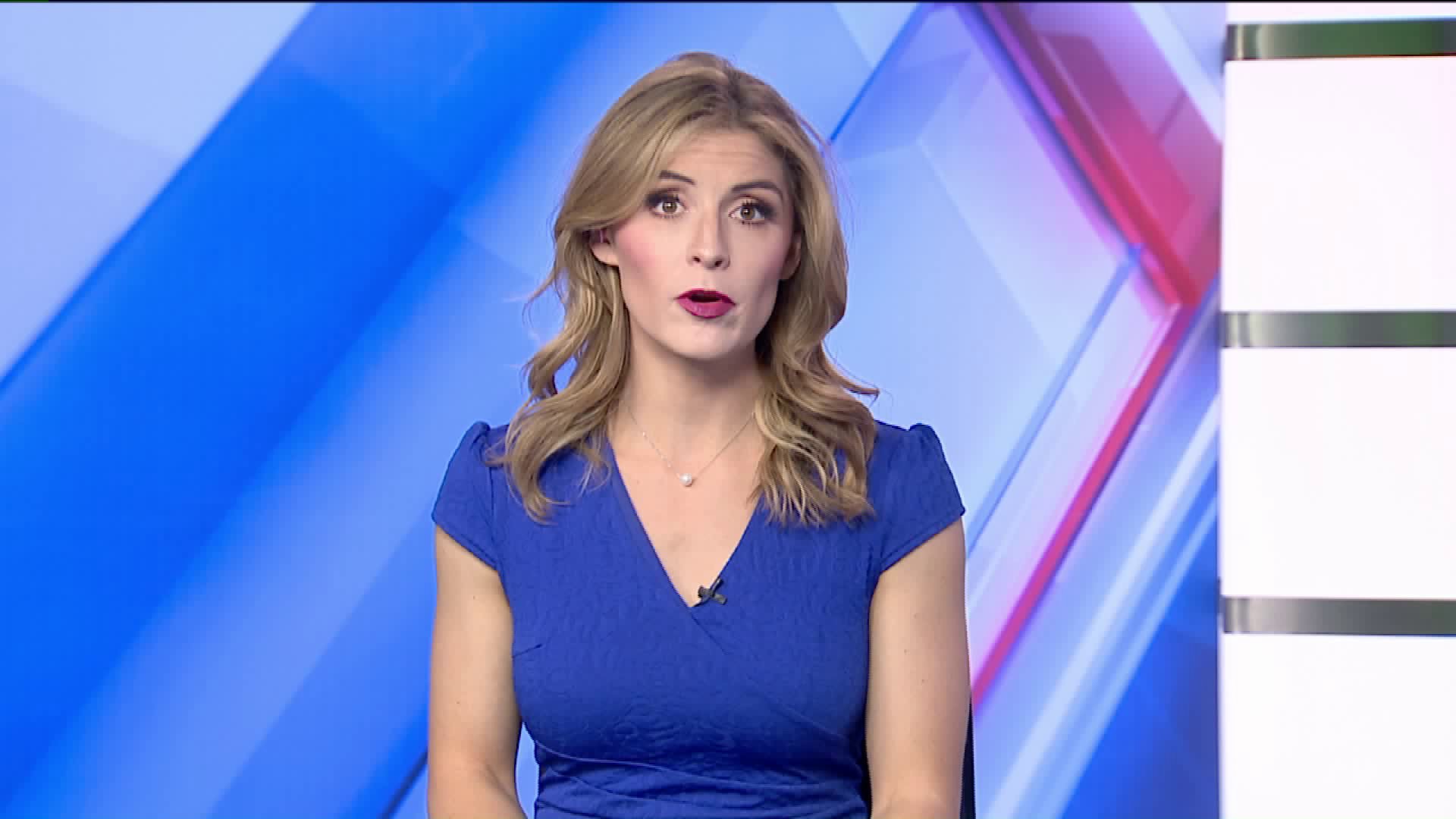 GRAND HAVEN, Mich. — Short-term rentals have been a controversial topic in West Michigan communities as they have grown in popularity.

Several communities have set a limit on how many are available with zoning ordinances, but a Michigan House of Representatives bill would prevent them from doing that.

Officials and some residents in Grand Haven are opposed to the proposal.

“We know our people and what they want, and they know what to expect from us and we're directly accountable to the people of our community,” said Grand Haven Councilman Robert Monetza. “So, what we don't want is more preemption from Lansing.”

House Bill 4046 would prevent local governments from requiring special permits for short-term rentals, which would eliminate a city’s ability to decide where they go or how long the rentals are there.

Barbara Rowe has lived in Grand Haven for nearly 50 years and says she has seen the influx of short-term rentals constantly grow.

She says there are about 90 short-term rental properties in her area, causing some issues with noise and other problems that are disruptive in the community.

Rowe has worked with city officials to come to a compromise on the expansion of short-term rentals, which led to zoning ordinance changes two years ago to limit the spread.

“In our own area we have noticed, ‘whoa, this is moving full-steam ahead’ and (we’re) trying to catch up what is best for our community,” Rowe said.

Monetza says the city just wants to have control over how it develops.

“All the talk about banning short-term rentals is a lot of posturing. We don't do that, we don't want to do that,” Monetza said. “What we want to do is have some control over how our neighborhood develops and evolves."

While city leaders say their desire to regulate short-term rental properties doesn’t mean they want to eliminate them, realtors are concerned that’s exactly what will happen.

"The realtor association, be it local or on the state level, is perfectly willing to sit at the table and talk about how to play this out and how to do in a meaningful way,” said Dale Zahn, West Michigan Lakeshore Association of Realtors CEO.

“Some communities have taken a hardline approach and they've embarked on outright bans we outright oppose that, and rightfully so.”

Zahn says the association is planning to meet with city leaders this week to discuss the matter further.

The bill’s sponsor, Rep. Jason Sheppard, didn’t respond to a request for comment.