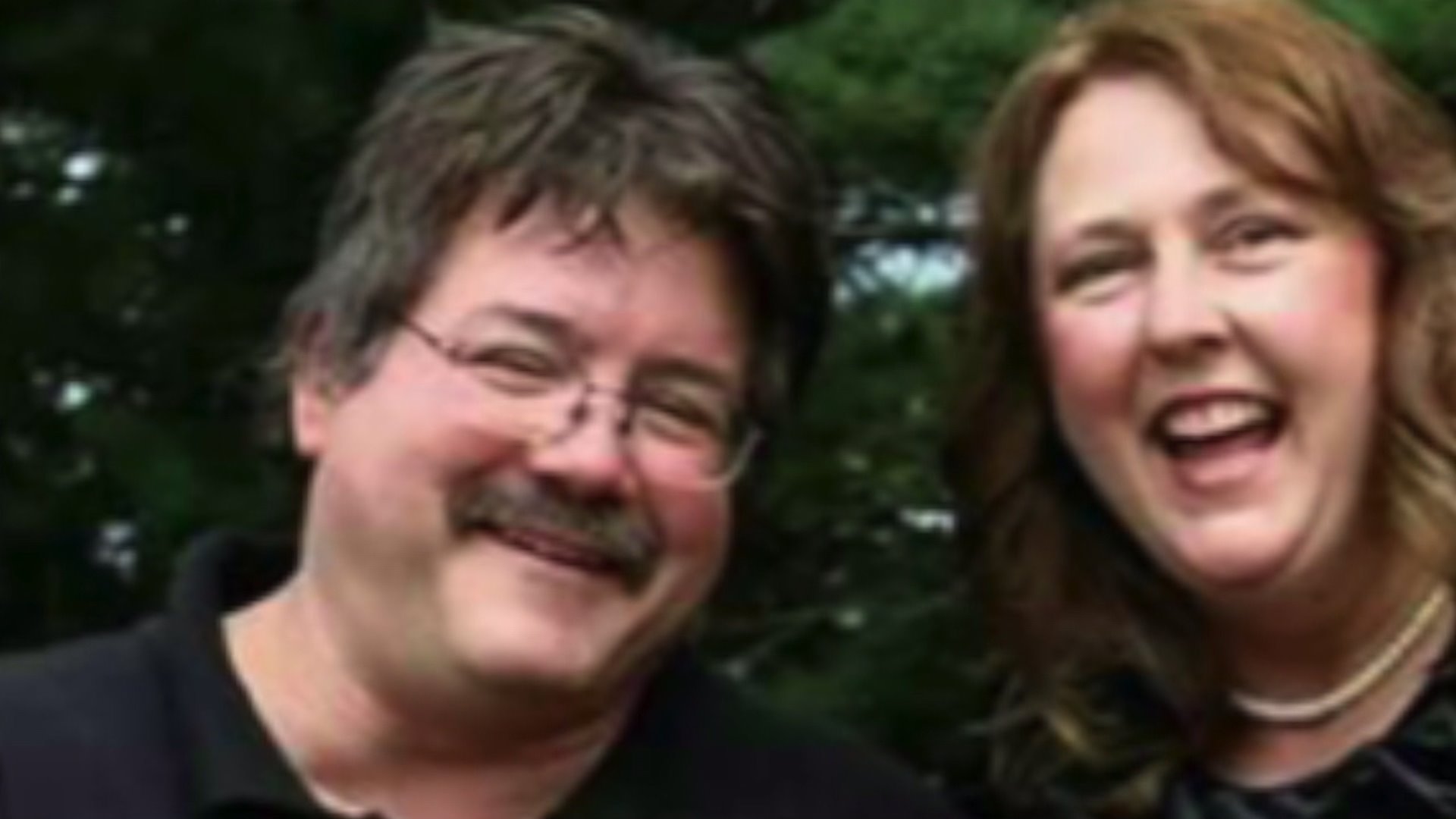 MT. PLEASANT, Mich. — The daughters of Richard Daniels say their father was taken from them too soon.

Early in the morning Saturday, Daniels was hit head-on while driving to work. Authorities say a  driver crossed the center line on M-46 near the Lakeview Michigan State Police post. Alcohol and speed are believed to be a factors in the crash.

The family says they lost their rock, something that was impossible to prepare for.

"It's been really rough getting through it," said Daniels' daughter, Brooke Martinez. "Dad was really close to all of us girls."

Daniels left behind a wife, six daughters and grandchildren.

“He took away my dad from everybody, and he was a good guy,” daughter Martinez said.

The family hopes Daniels will be remembered forever for his love of fishing and the outdoors, as well as his family.

Police say the driver, who was from Indiana, was also killed in the crash. Both drivers were the only ones in their vehicles.