Voters to decide on surcharge for Muskegon Co. 911 services 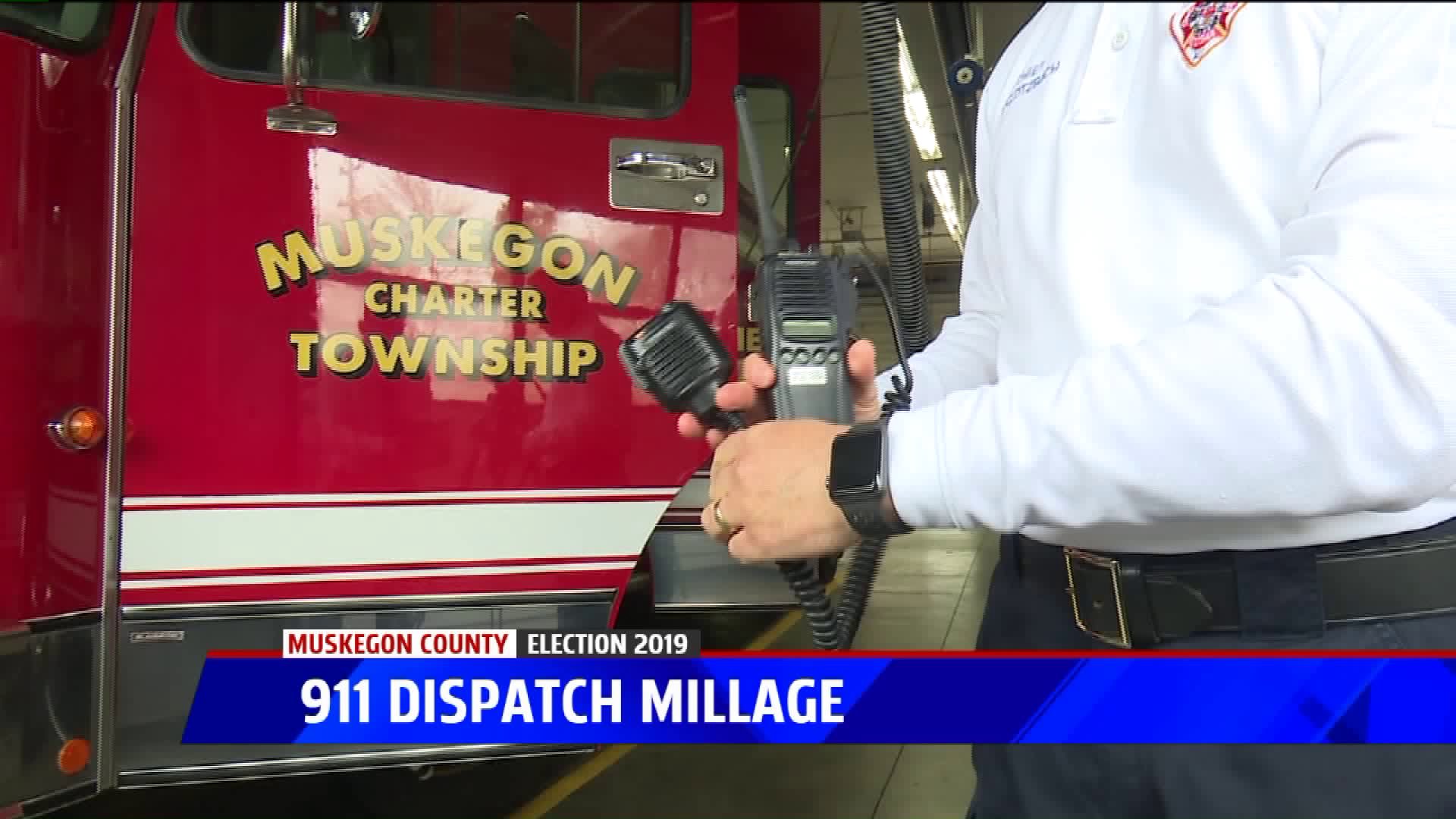 MUSKEGON, Mich. — Muskegon County dispatchers and public safety officials are making a final push to voters before they go to the polls Tuesday.

First responders say they need to upgrade their radio equipment because it is outdated and makes it difficult to communicate in emergency situations.

The analog system currently use is essentially obsolete and full of static, making it difficult for dispatchers to communicate with first responders.

On Tuesday, Muskegon County residents will vote on a proposed surcharge that would increase their monthly phone bill to about $2.75.

"In Muskegon County, we are on VHF, that's a system from the 60s, 70s and 80s, that's how old this system is," Muskegon Public Safety Director Jeffrey Lewis said. "It's not a want here, it's an imperative need.

"Public safety first responders are at risk and when we are at risk, inherently the public doesn't get the service they deserve."

Another reason they want to get the proposal approved as soon as possible is the time it will take to implement the new technology, which officials say will be a couple years.

Last November, Muskegon County voters turned down a similar proposal by over 3,000 votes.