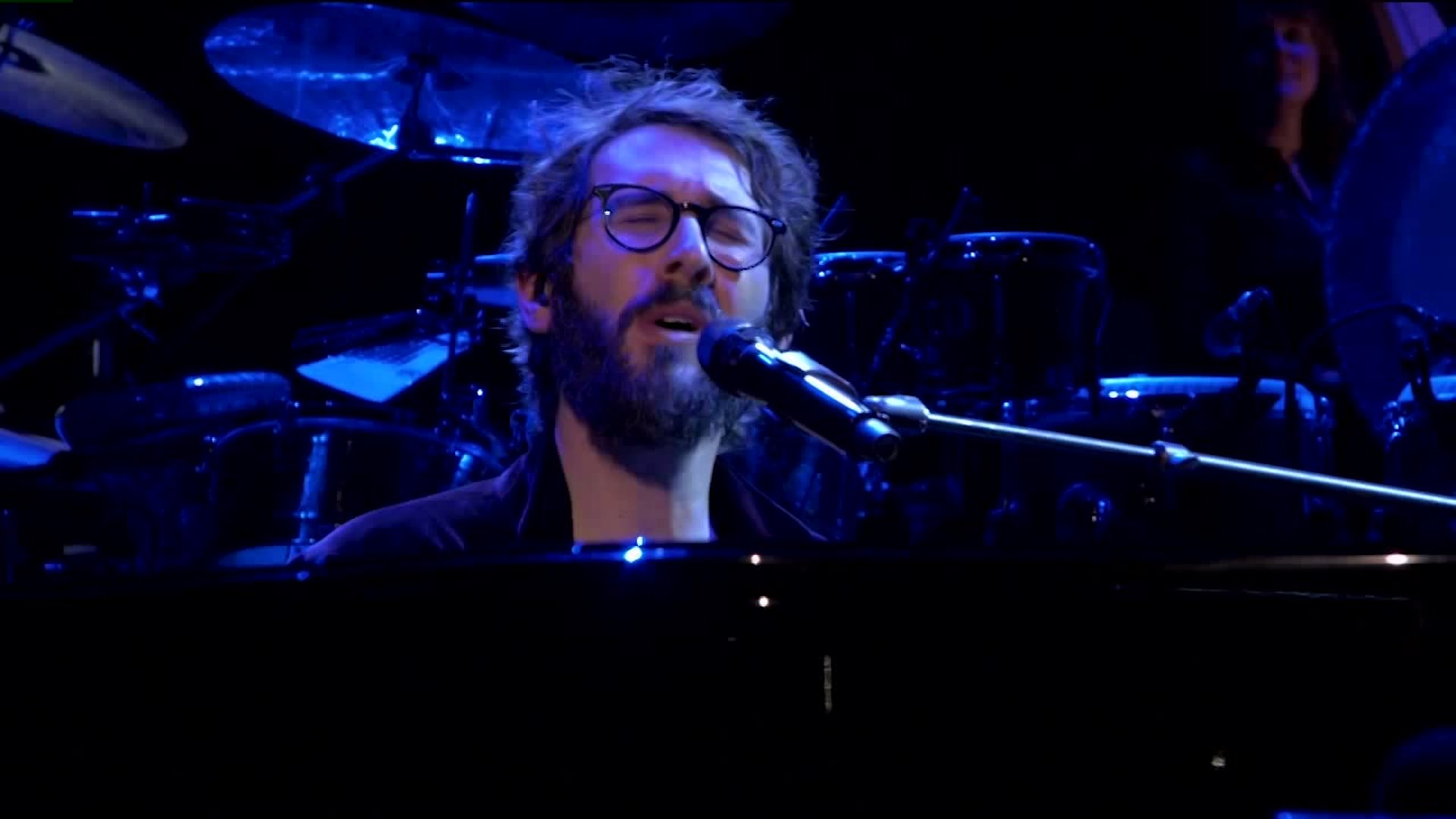 Some artists have such a distinct sound that you know exactly who they are as soon as you start to hear them sing. Josh Groban's unmistakable talent is recognizable once he starts singing, and he's bringing that talent to Van Andel Arena for his 2019 Bridges Tour.

We got to talk to Gorban to learn more about his upcoming tour.

Josh Groban will be performing at Van Andel Arena on June 18 starting at 7:30 p.m. Tickets can be purchased at ticketmaster.com.

We want you to see Josh Groban live, with special guest Chris Botti. Click here to enter, and we'll pick a winner on May 13.