‘Hold your loved ones’ says sister of boy charged with murder 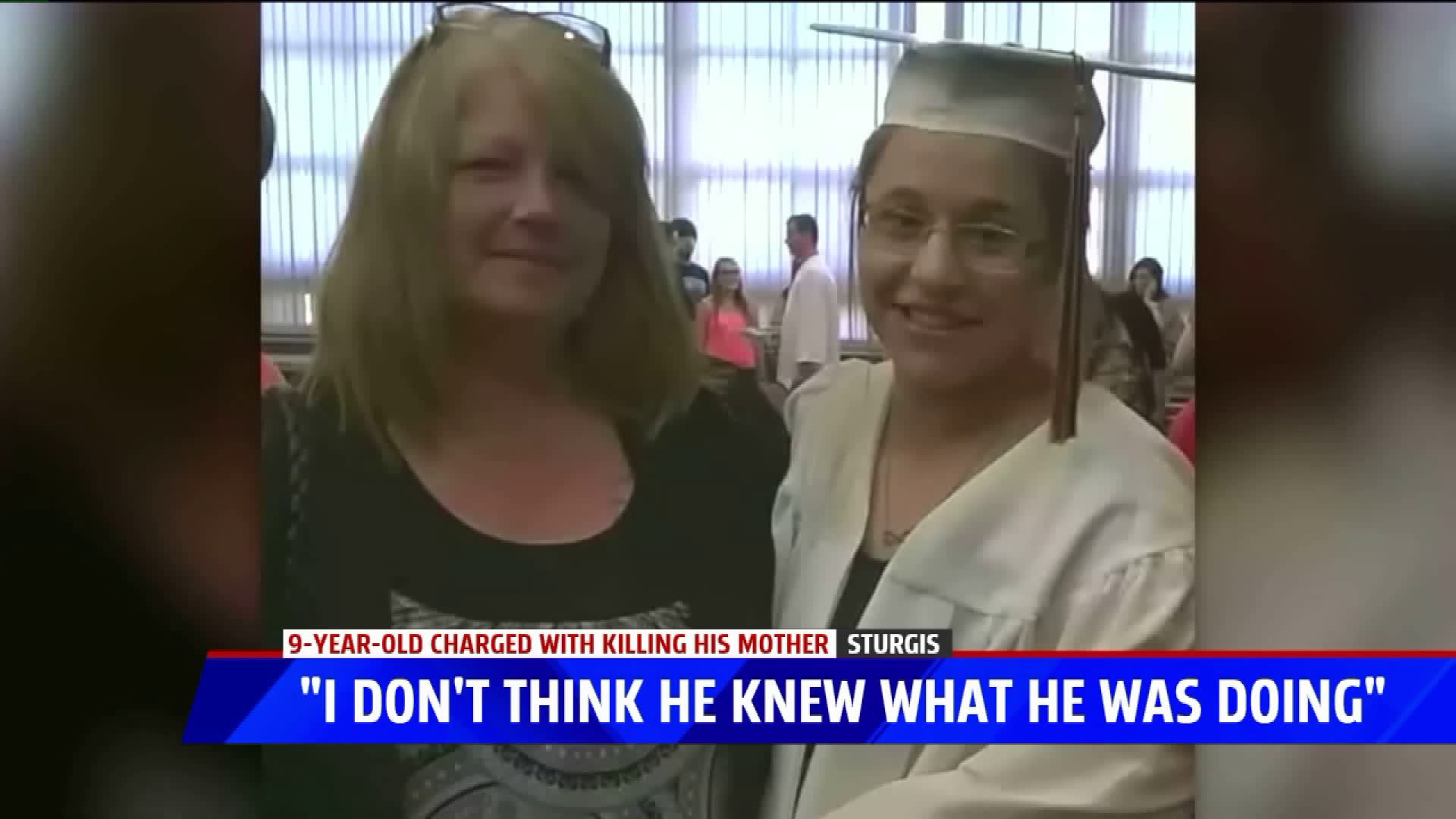 Sister of boy charged with mom`s murder loved his family

STURGIS, Mich. — Reagan Martin’s 9-year-old brother loved his mother and father, she said. He loved to fish, hunt and play soccer too.

But whenever he misbehaved he always told his parents, “I love you mommy. I love you daddy.”

“He was a normal little boy,” Reagan said about her brother, who the family adopted when he was just 3 months old. “He wasn’t odd or seemed odd.”

However, since Monday she’s been angry with him and shocked. According to court documents at the St. Joseph County Courthouse, her mother Pauline Randol was shot and killed in her home on Plumb Road that day.

Deputies took her brother -- whom FOX 17 is not identifying due to his young age -- into custody and held him responsible.

“It's not something you want to go through,” Reagan said through her tears. “I just hope that people become more aware. That’s all I want is people to be more aware.”

Reagan believes her brother’s mental health illnesses played a major role in the incident. He had ADHD among other conditions and was on medication.

Tuesday, the 9-year-old was charged with open murder and felony firearms in court. He was also ordered to undergo a mental evaluation.

She stated that the family sought counseling for him at a local mental health office. FOX 17 reached out to the facility, seeking a statement and are waiting for a response.

Ultimately, Reagan hopes her family’s tragedy will motivate others to seek mental health treatment if needed.

“Hold your loved ones because tomorrow is not promised,” she said while crying. “Appreciate every little thing in your family.”