“On, Wisconsin” performed by Trapper Schoepp 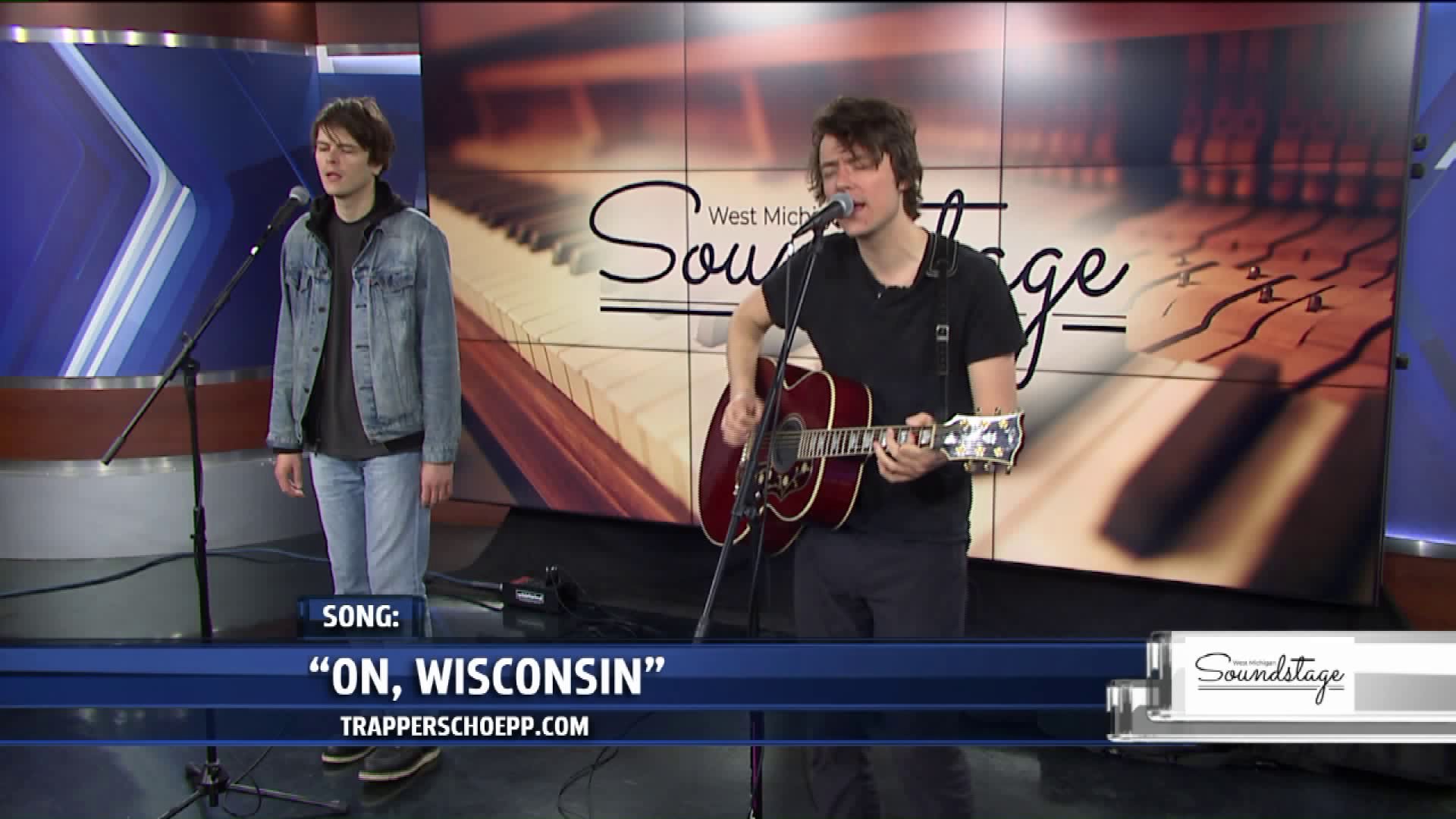 Trapper Schoepp's talent has taken him from a college band in Milwaukee, to co-writing credits on a Bob Dylan track, which is fitting as Dylan was an inspiration that jump-started Trapper Schoepp's musical journey.

Schoepp has released four studio albums including this year's release, "Primetime Illusion." He came to the studio to perform one of his most popular hits, "On, Wisconsin."