Morning Buzz: 5 things to know for May 10 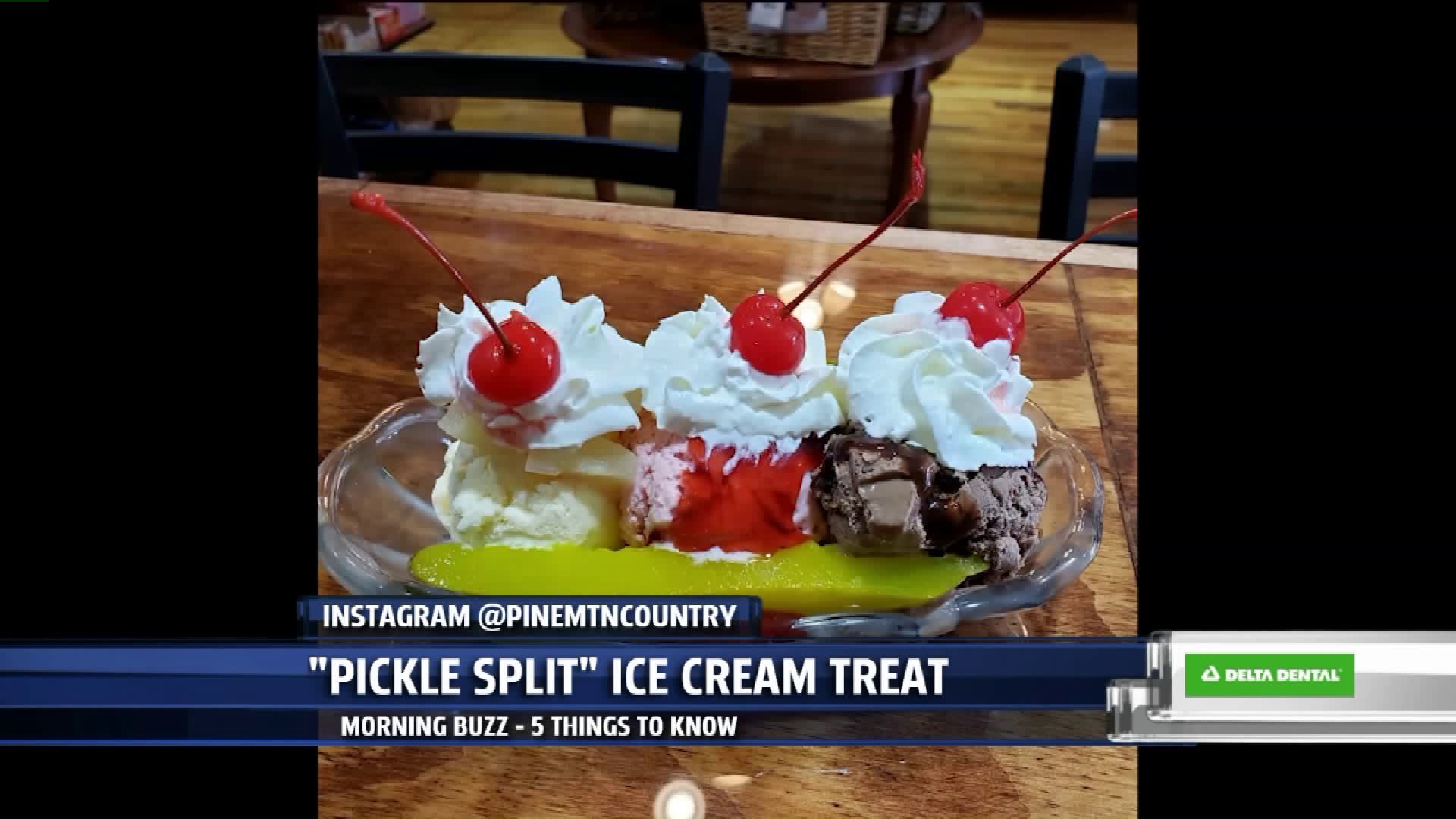 Stamp Out Hunger has mail carriers picking up any food people are willing to donate. All donators need to do is leave a bag of non-perishable food by your mailbox.

2. The numbers are in! This time around, more than 2,100 animals found their homes during last weekend's Empty The Shelters event.

It was sponsored by the Bissell Pet Foundation, which covered the majority of fees. People just paid $25 for the adoption fee.

The effort took place in 20 states, including Michigan. Empty the Shelters has been going on since 2016.

She was transferred from a zoo in Ohama, Nebraska last month. The zoo has modified the Red Panda Exhibit with a new viewing window, and space for possible red panda cubs.

The endangered species is typically solitary, so you may not see them out and about at the same time when you visit.

4. Dick Fosbury, who revolutionized the high jump in track and field, will be in town for the Meijer State Games of Michigan Summer Games.

Fosbury used the Fosbury Flop to win the gold medal in the high jump in the 1968 Olympics with a style that has become the standard for the event.

He will be on hand for the opening ceremony at Fifth Third Ballpark on June 21 and deliver a speech along with meeting with VIP attendees.

His new book, "The Wizard of Fos," will also be on sale.

5. One cafe is taking a major twist on the classic ice cream sundae with Pickle Splits!

The Pine Mountain Country Coffee House in Missouri is merging the sweet with the salty, replacing the banana in a banana split with a pickle.

The split comes with vanilla, strawberry, and chocolate ice cream, all topped with whipped cream, cherries, and pickle spears.