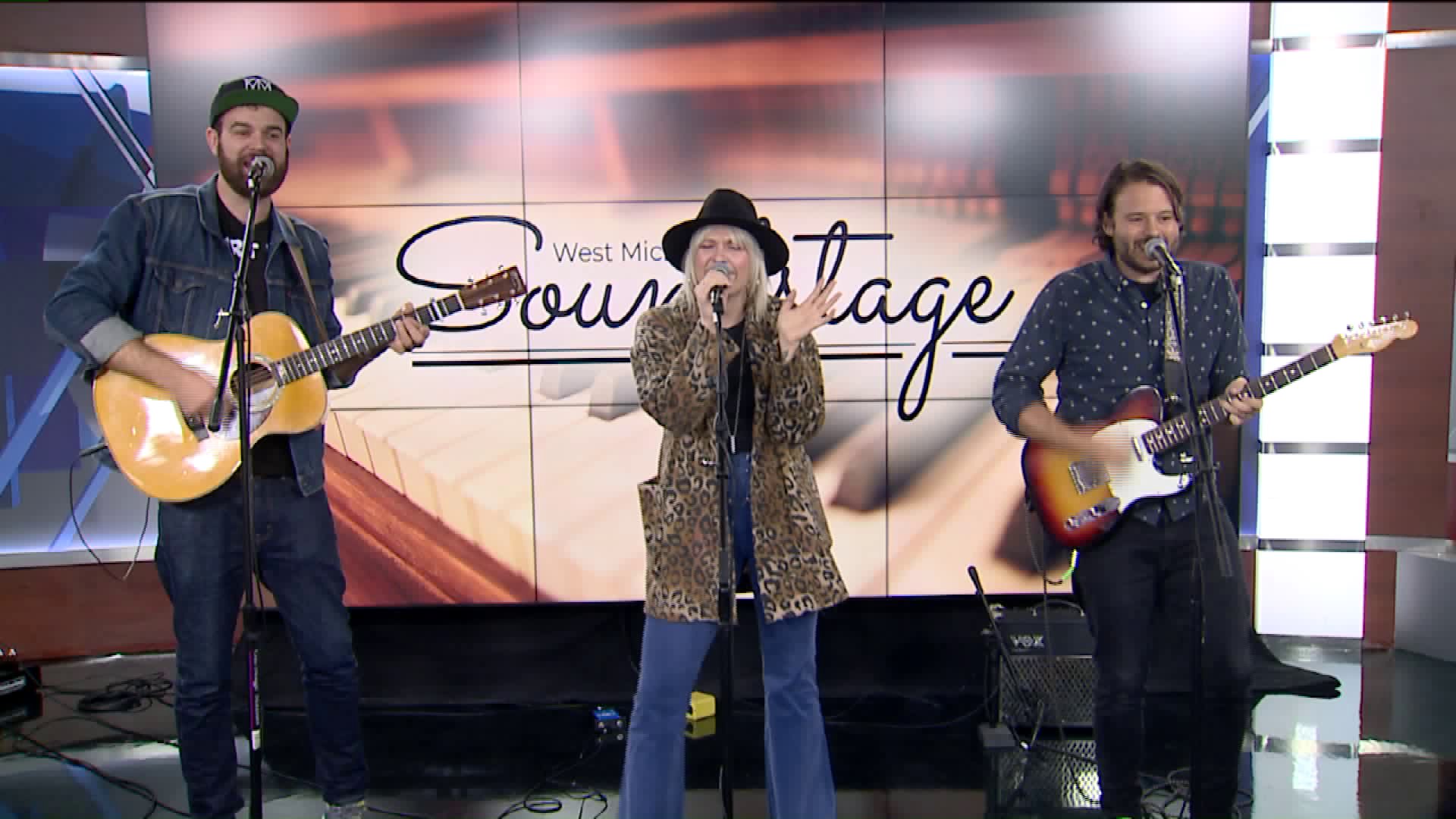 The Kari Lynch Band may now be based in Nashville, but they're originally from Michigan. They're back to perform on the West Michigan Soundstage, with big news about a new single and album release party right here in Grand Rapids.

A few of the band members stopped by to perform the new single, "Highway Honey," which is available now on all digital platforms.

Their new album "The Other Side," is having a special release party at HOME inside The B.O.B. on Thursday, May 16. Tickets for the album release show are available for $5 pre-sale.

"The Other Side" will release on May 17.