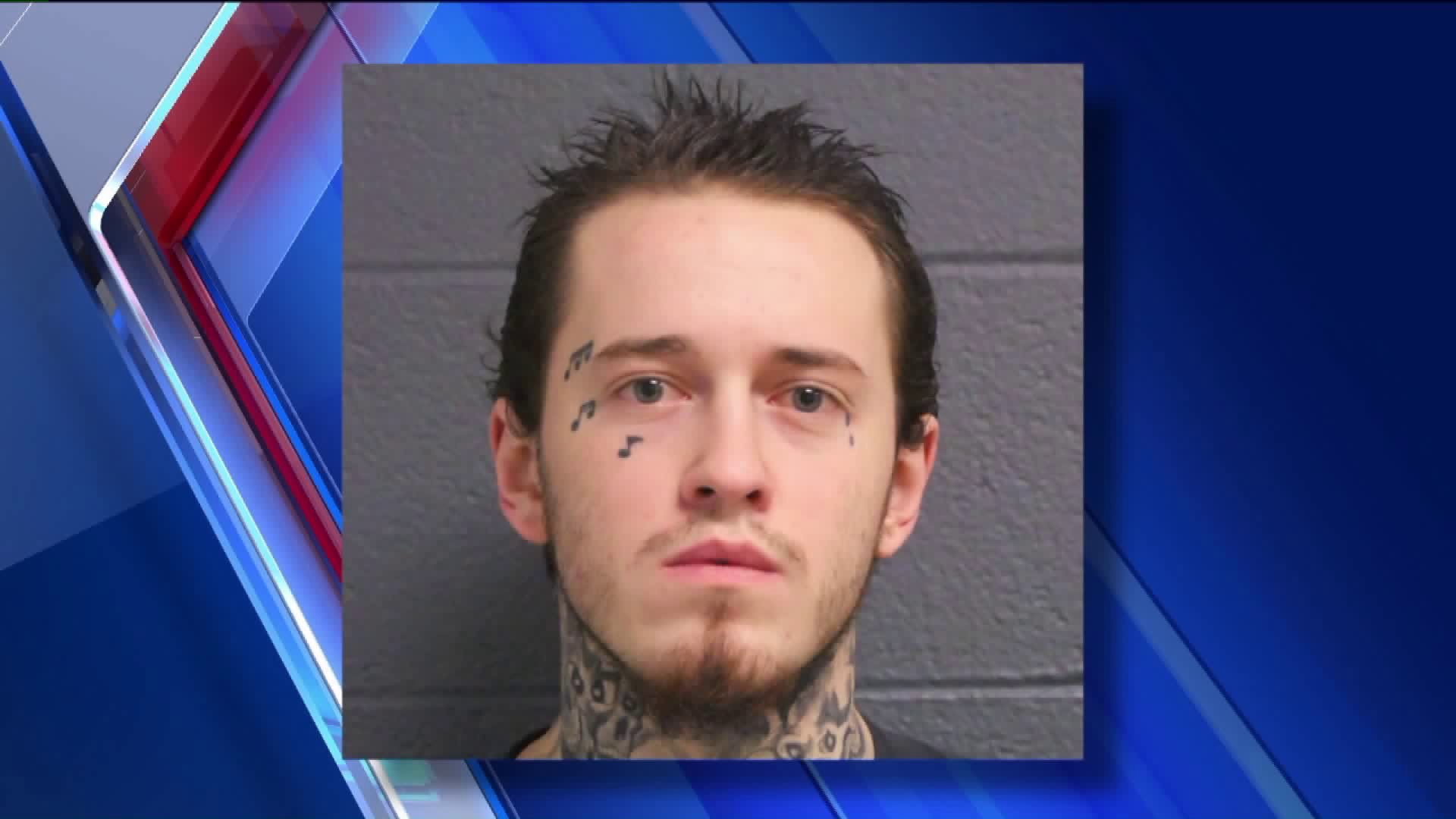 CHARLOTTE, Mich. — A man who sources say is a suspect in two mid-Michigan murders has been arraigned on unrelated charges.

Kiernan Brown was arraigned Friday on charges of assault with intent to do great bodily harm, domestic violence (third offense) and cruelty to animals.

He is being held on a bond of $1 million.

Sources tell FOX 17 that Brown is the suspect in the deaths of Julie Mooney and Kaylee Brock early Friday morning. Brown was arrested after knocking on the door of another woman who had a personal protection order out against him.

"When they interviewed the victim, she talked about how she knew this guy," said Scott Wrigglesworth, Ingham County Sheriff. "He was texting her that he spared her because he loves her. Then he went on to say he had been ridding the demons of some dear friends of his."

Brown was pulled over on I-69 a little less than an hour after the woman called 911.

"The guy said he really needed to show the deputy what was on his phone. And when the deputy saw what was on the phone it was shocking to say the least," Wriggelsworth said.

The photos were allegedly of Mooney and Brock's bodies.  Brown allegedly confessed to killing the two.

Police say they were then able to quickly locate where the photos were taken.  They found the bodies of Mooney and Brock at two separate residences in Holt and Meridian Township.

According to court documents obtained by FOX 17, Brown has a history of violent crimes.

He was arrested in 2014 for assault by strangulation against a former girlfriend.  In court, the victim said, "He grabbed my head, he grabbed a hold of my hair, and he hit my head into the wall ... I know that he choked me after that with both hands."

In 2011, Brown was arrested on charges of assault and home invasion.  In that case, he was charged with bringing a knife into a home with the intention of assaulting a man.

Brown was also arrested in 2012 on a misdemeanor domestic violence charge.

He is expected to be in court Tuesday to be arraigned on charges related to the deaths of Mooney and Brock.