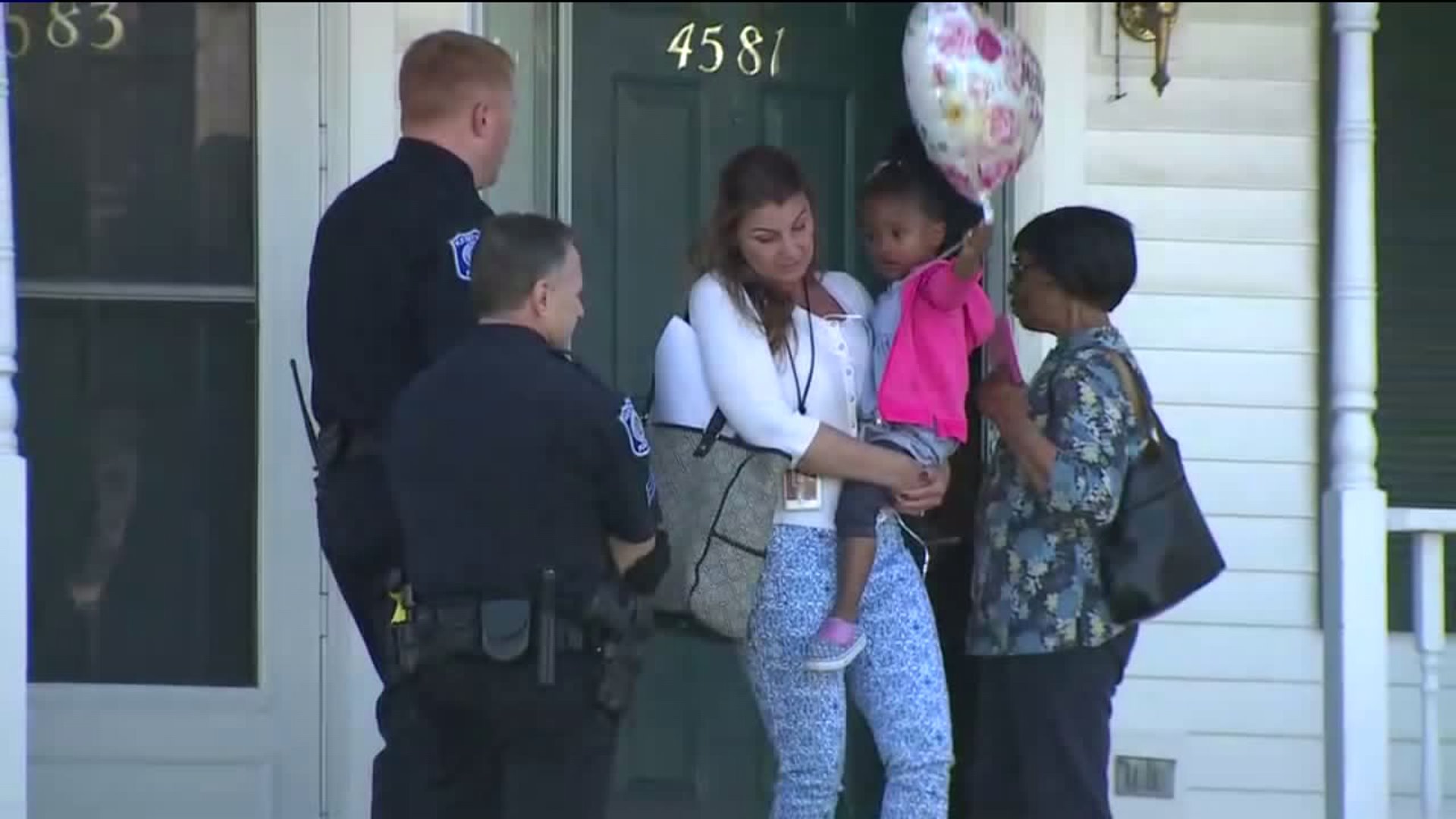 Faith Martinez is taken by authorities after Amber Alert issued for her.

KENTWOOD, Mich. — Authorities have canceled an Amber Alert for a 4-year-old girl.

Faith Cyndora Martinez was found safe around 3:57 p.m. Tuesday after the Amber Alert was issued earlier in the afternoon. She had last been seen with her mother, 30-year-old Pettra Yahya, who police say made threats to harm herself and her child.

Police say it started around 11:30 a.m. when Yahya's mother called and said Yahya told her that she was going to harm herself and her children.

At that point, officers went to check on Yahya's other children, who were located unharmed.

Police received a call within 15 minutes of issuing the Amber Alert from a citizen who saw Yahya's vehicle. When officers arrived at the vehicle's location, they received reports of people seeing a woman matching the description pushing a stroller.

Yahya and Faith were found unharmed shortly after at a residence near the intersection of 44th Avenue and Kalamazoo Avenue in Kentwood.

Yahya was taken into police custody and is being evaluated at a local hospital.