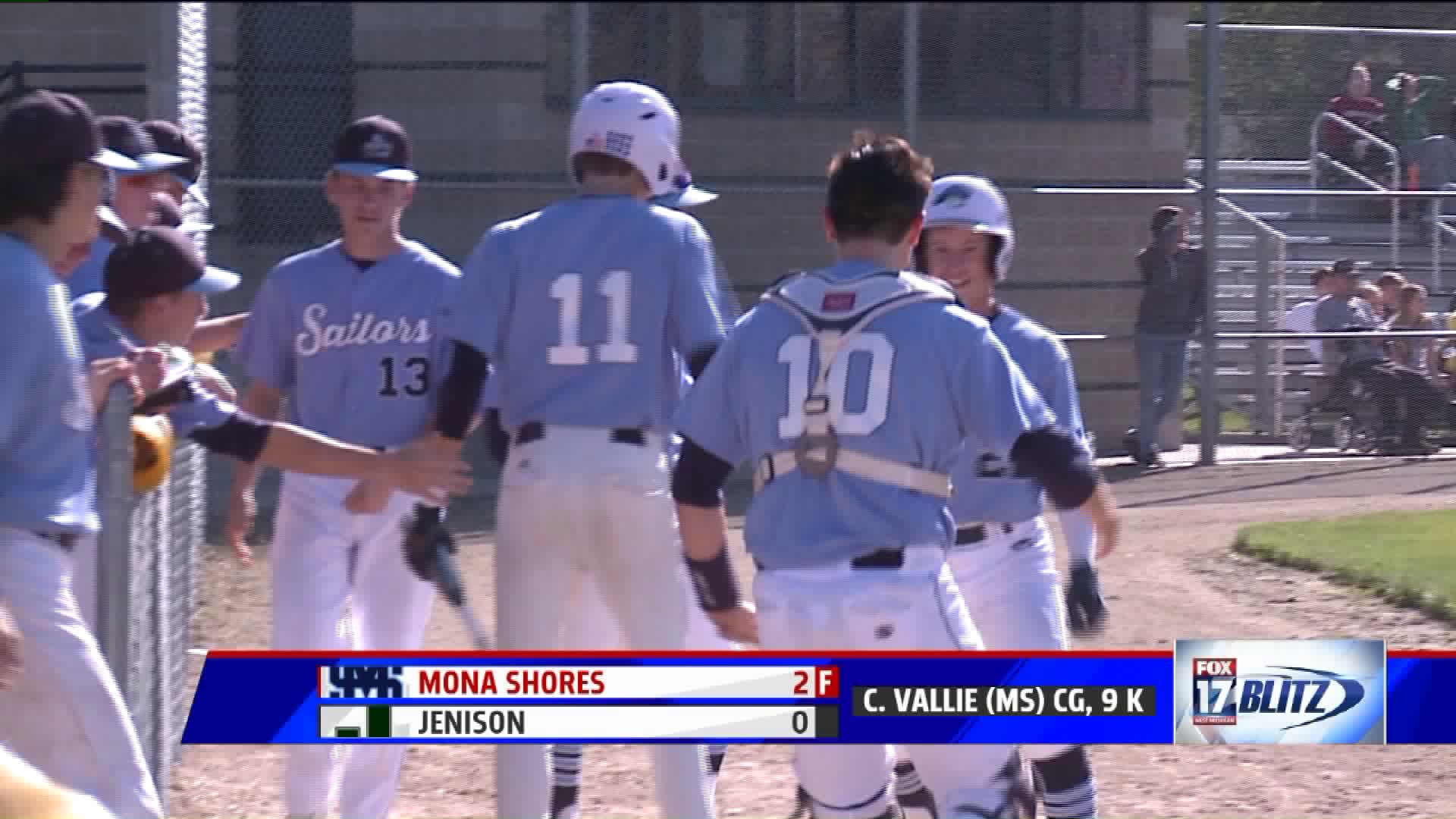 Jenison took game two 5-0 behind a complete game effort on the mound from Caden Ellenbaas.