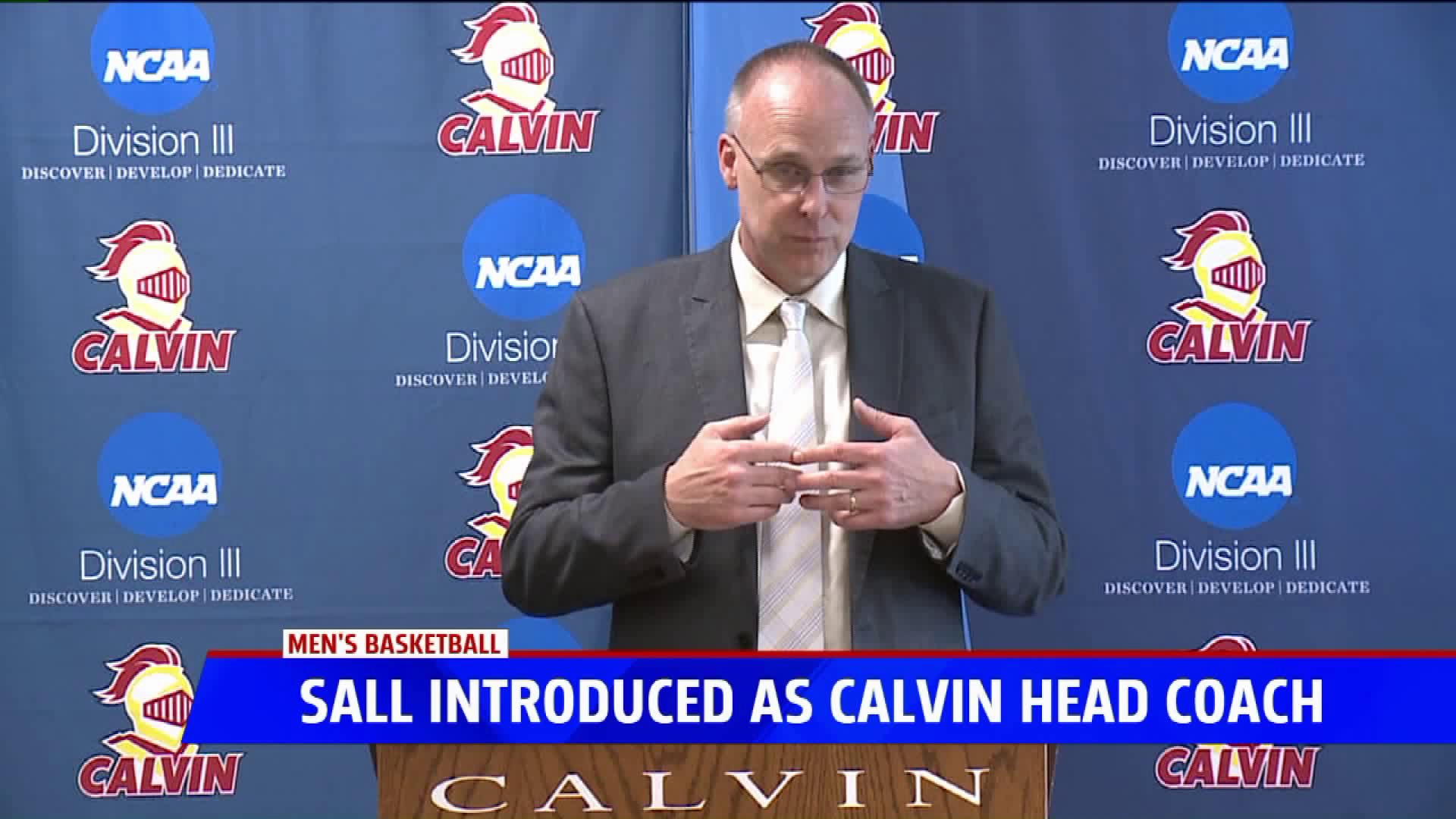 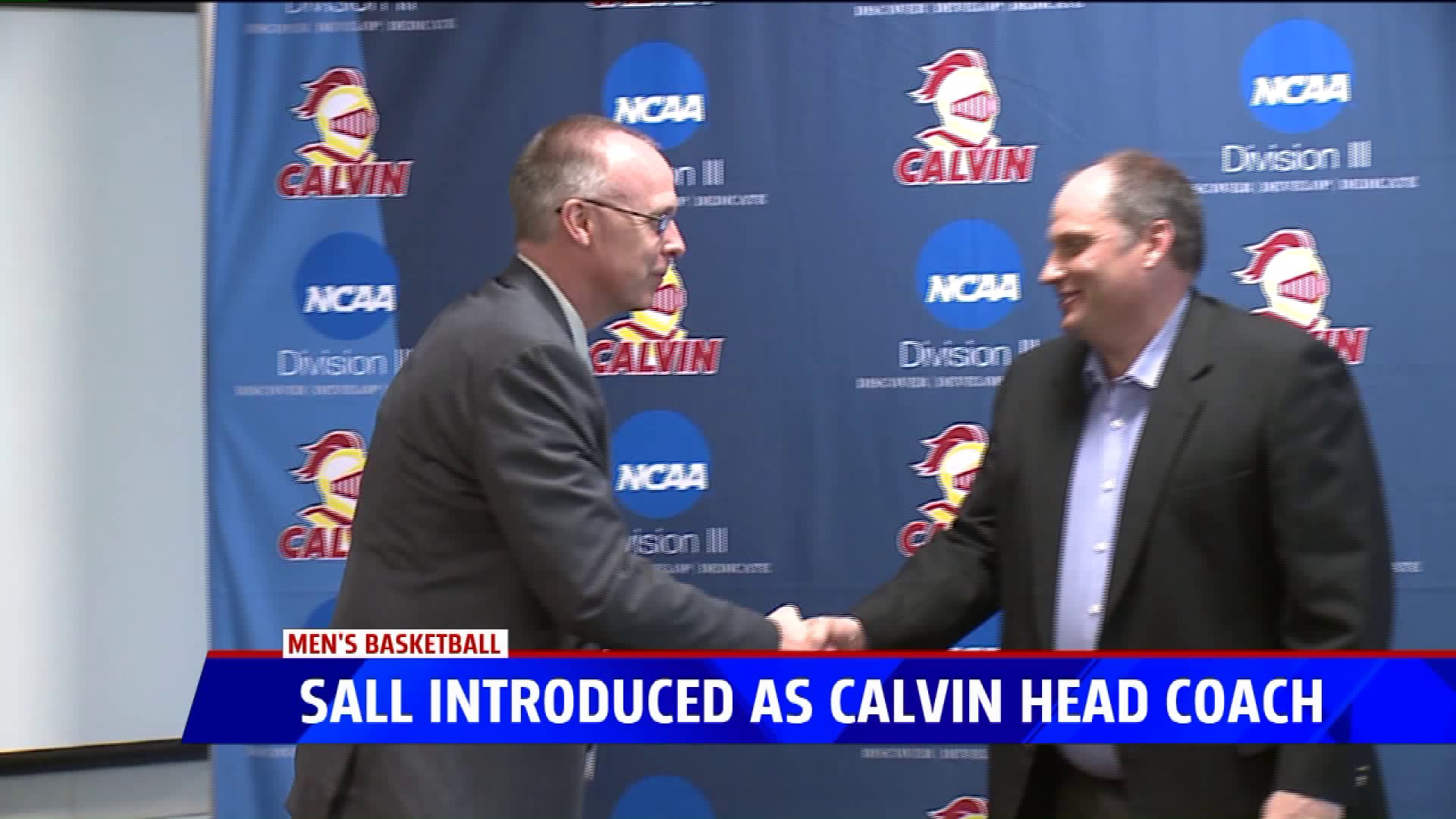 "Calvin has such a special place in my heart," Sall said. "It's really not only where I cut my teeth in coaching but also had an amazing career as a player and learned so much as a student."

Sall cited that now he can be close to family. "Being up in the U.P. is quite a long ways away, and now to be in a scenario where moms and dads, grandparents, brothers, sisters are all right here in West Michigan is just special."

"These guys are playing strictly for the love of the game," Sall added.  "They love to do it. There is still scholarships involved at the one and two levels where, in essence, they are still kind of getting paid to play. Here they are here for one reason is to get a degree from Calvin, but then they love the game enough to dedicate all the time it takes to actually be a basketball player."

The Knights players are on board with the addition of a coach of Sall's caliber.

"Couldn't have been more excited," senior to be Alex Bos said when asked about when he first heard about the hire. "We had heard about his winning tradition and his winning record and kind of bring a little, not necessarily culture change but kind of revitalize the culture, bring a lot of excitement back to the program, get people back in the stands. As a team and me personally, we just could not be more excited."

Sall played at Calvin from 1985-1990, was twice the MIAA's MVP and is third on Calvin's all-time scoring list.