Man arrested after wife was allegedly killed over cigarettes 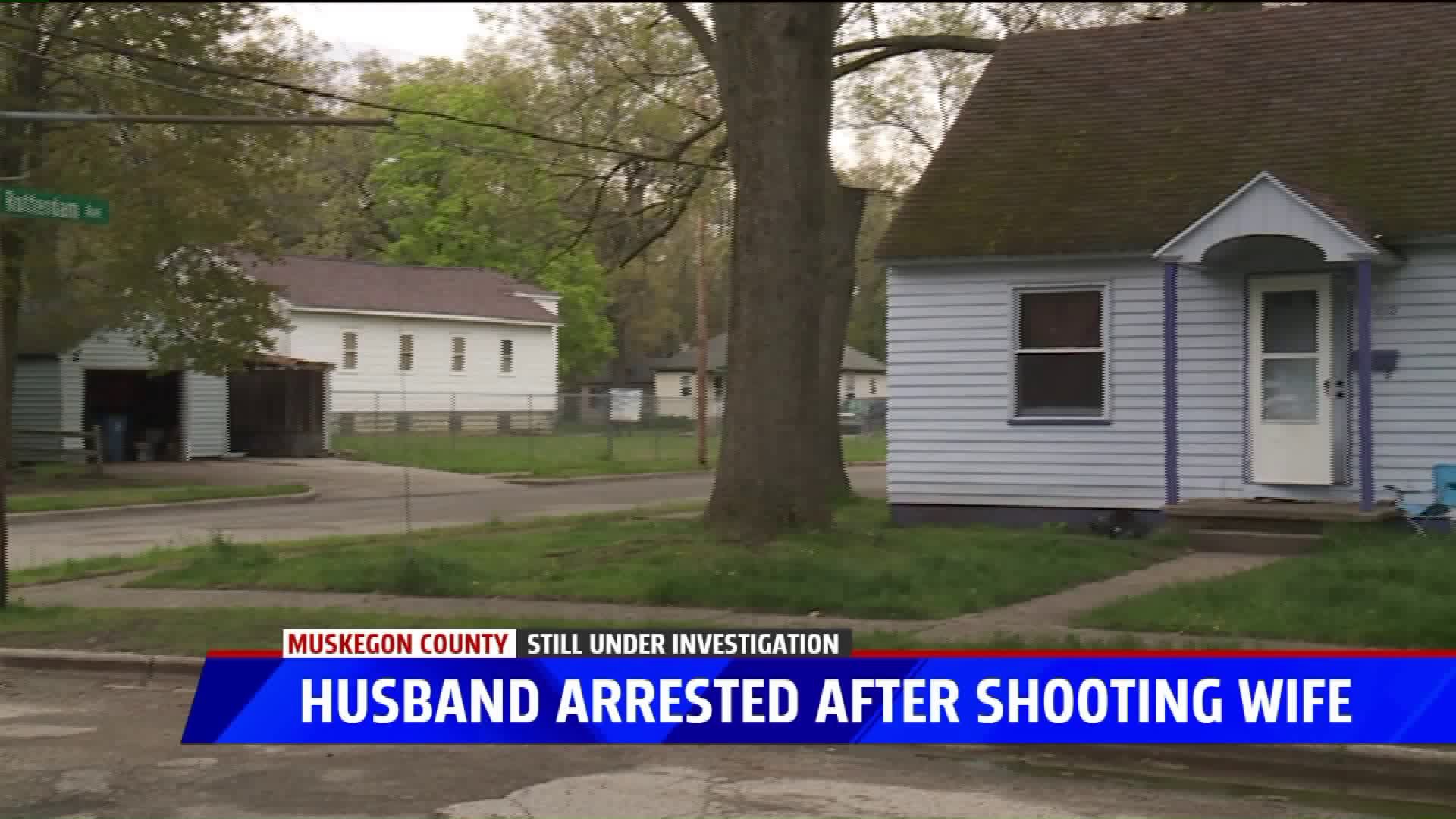 FOX 17 is told the suspect was arrested in Muskegon Sunday evening.

The shooting was reported around 3 a.m. Sunday at a home in the 3100 block of Mona Street.

Police say the couple had recently quit smoking, but got into a disagreement when the husband wanted a cigarette while drinking. As the issue escalated, officials say he packed some clothes and left the house, taking the license plate to his car with him.

Police say he returned several hours later and shot his wife four times in the chest before running off.

“These are family members and friends shooting each other,” Dr. Thomas told FOX 17, lamenting tendencies for violent behavior like this need to be changed. “I feel so sorry for that family. We look ahead and say we gotta get out there and do more.”

No names have been released in Sunday's homicide.

Muskegon Heights Police Department recently received a $10,000 grant to take a non-traditional approach to eliminating gun violence using social media and religious groups to talk to parents and especially children before they ever pick up a gun.

“We cannot arrest our way out of bad behavior,” Dr. Thomas said.