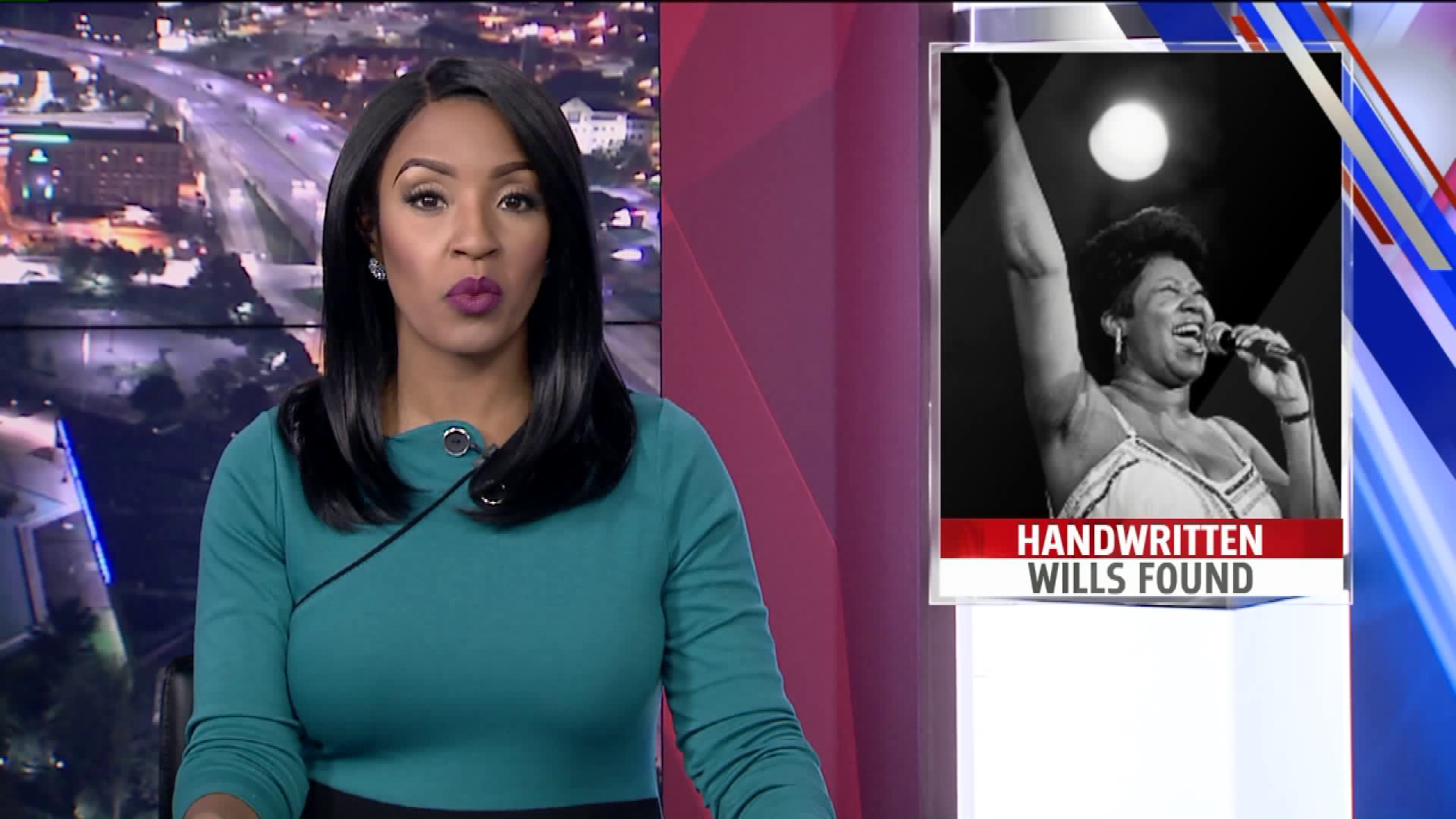 GRAND RAPIDS, Mich. — Republican Rep. Justin Amash is now facing two challengers for his 2020 seat following tweets he made over the weekend.

Here are my principal conclusions:
1. Attorney General Barr has deliberately misrepresented Mueller’s report.
2. President Trump has engaged in impeachable conduct.
3. Partisanship has eroded our system of checks and balances.
4. Few members of Congress have read the report.

Through a series of tweets, Amash tweeted on Saturday why he believes President Donald Trump engaged in impeachable conduct.

On Sunday, Trump tweeted Amash was a "lightweight" and using controversy as a means to "get his name out there."

....he would see that it was nevertheless strong on NO COLLUSION and, ultimately, NO OBSTRUCTION...Anyway, how do you Obstruct when there is no crime and, in fact, the crimes were committed by the other side? Justin is a loser who sadly plays right into our opponents hands!

On Monday, Michigan State Rep. Jim Lower announced his intentions to run against the incumbent congressman. Lower is currently serving in the 70th District, which includes Montcalm County and portions of Gratiot County.

Lower says he originally planned to announce his campaign in July, but his team moved the date forward after reading Amash's comments on social media.

"Enough is enough," said Lower. "I wanted to be out there and let people know that there is someone that supports our president and supports the community's values."

Lower said he wanted to get "that message" out there sooner, rather than waiting until his planned date for his campaign announcement.

"I think there is no question at this point that the current incumbent is not a member of our party. At this point, he doesn't stand up for the core values of our party and doesn't support the president," said Lower.

In April, Tom Norton from Ada filed to run against Amash. Norton previously ran an unsuccessful campaign for District 73 of the Michigan State House.

Norton told FOX 17 he believes Amash is playing three-dimensional chess by posting such inflammatory comments about the president.

"I really think Mr. Amash is trying to do is to drive in more primary challengers in this race, so he can win re-election," said Norton.

Amash continued to reaffirm his stance on Twitter Monday morning.