Morning Buzz: 5 things to know for May 20 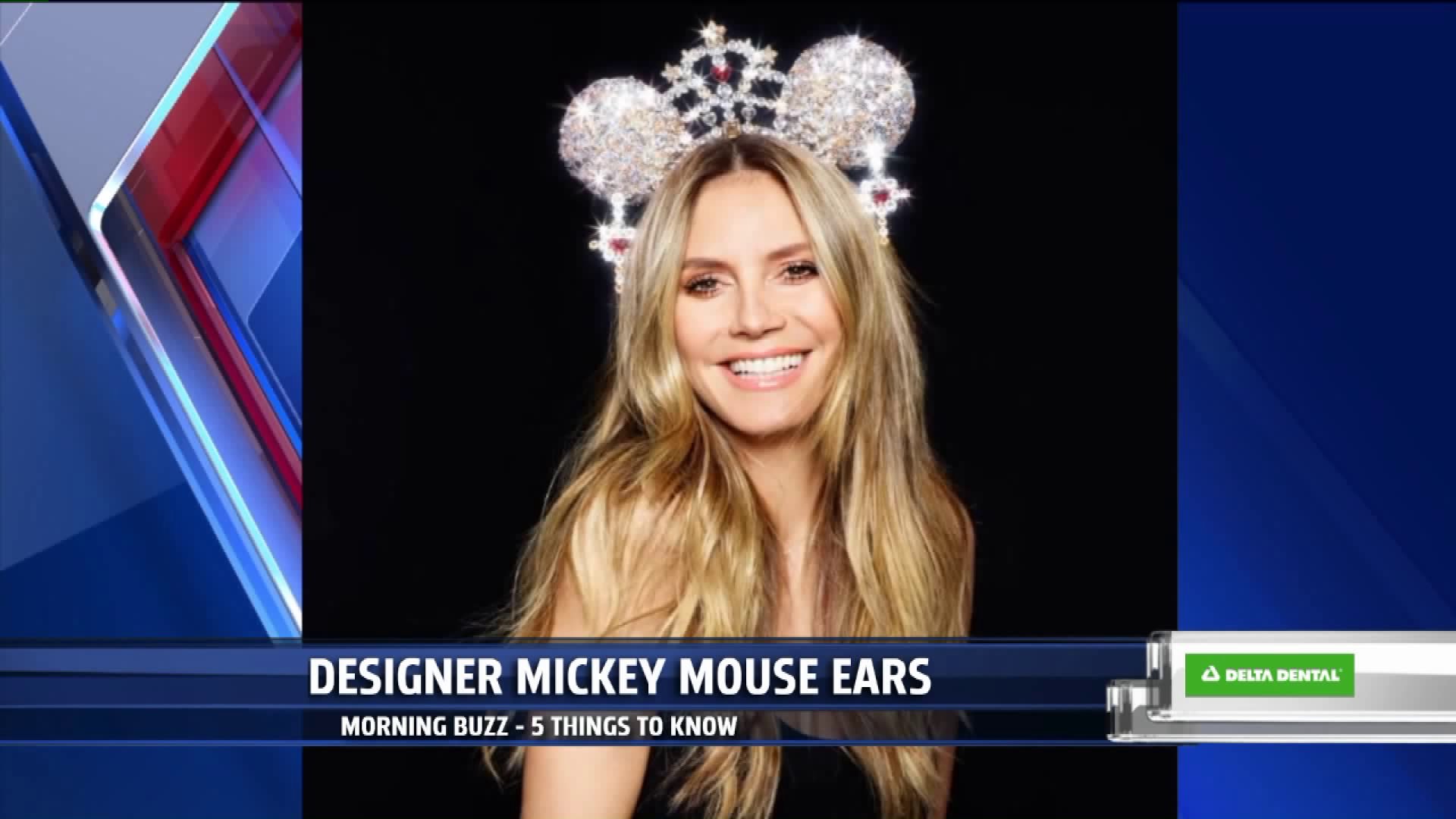 1. Before putting that car in drive, make sure you're buckled up! Ahead of Memorial Day weekend, and starting today,  police, deputies, and state troopers will all be taking part in Click-It or Ticket.

Michigan State Police, along with authorities in Calhoun County and Battle Creek say they'll be on the roads looking for unbuckled drivers and riders.

The annual two-week campaign lasts until June 2. Any front seat passengers, or passengers under age 15 need to buckle up. Kids also need a car seat or booster until they are either 8-years-old or 4 foot 9 inches.

2. Construction has officially begun on one of the newest event and wedding venues in West Michigan. Officials broke ground on the Balck River Barn, which is a first of its kind in South Haven.

It's located at the corner of 73rd Street and 8th Avenue not far from I-196 and the Lakeshore.

The state-of-the-art venue and event space is 11,000-square feet and holds up to 400 people. The owners say the new space will help meet the growing demand for event spaces in West Michigan because many people are booking their events two years in advance.

3. A woman who raised her family in West Michigan came back to celebrate a big birthday this weekend.

In celebration of 100 years, ARlynn Herzog Welch and one of her daughters made their way all the way back to West Michigan from North Carolina.

Welch is a Yooper by birth but raised her family in the Six Lakes area before retiring to North Carolina.

She celebrated 10 decades alongside friends and family, some who say she still gets around much better than they can.

Arlynn as around 20 grandchildren and several great-grandchildren. Her advice for them is to keep listening to their parents.

4. Mickey Mouse ears are about to get a makeover, there's a new designer collection of mouse ears for sale at Disney Parks.

Fans can rock stylish hats and headbands created by household names such as Heidi Klum, Vera Want, and Betsey Johnson.

The brand partnering with high-profile celebrities, designers, and artists to bring a fresh look to its classic headwear.

5. Get to that point in your day where you would pay anything for a cup of coffee? The world's most expensive cup of Joe brewing in a California roasting company is going for $75.

An organic coffee bean is at the center of the unique brew is selling for $803 per pound at a recent auction. The cafe says the taste of the coffee changes as you drink it- shifting from a floral tea-like flavor when it's hot-- to a hint of jasmine and berries as it cools off.

The coffee beans are sealed and separated in 18-gram packages, and only qualified baristas are allowed to open it after a customer puts in an order.