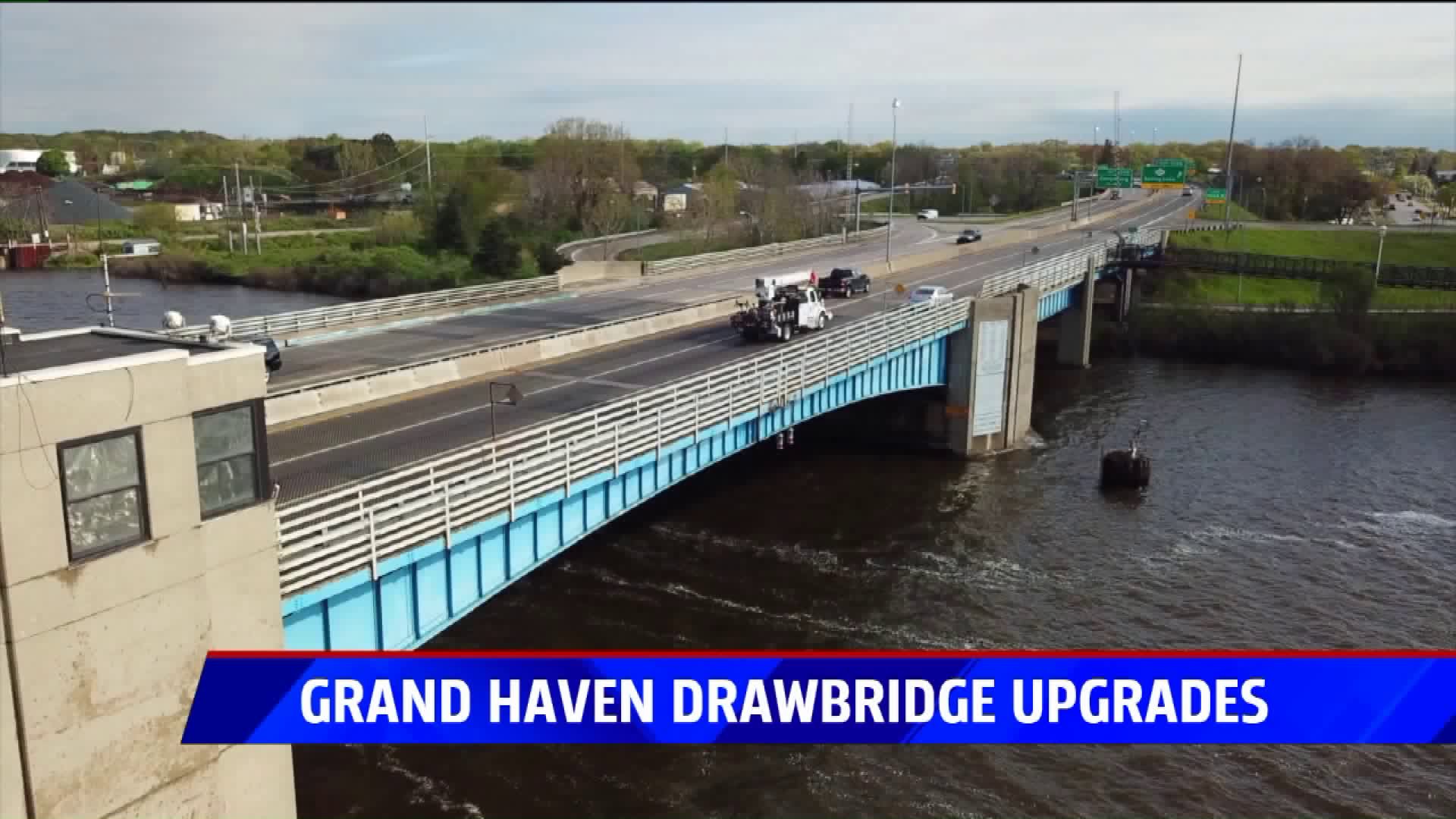 drawbridge in Grand Haven will be able to avoid prolonged periods of being stuck after recent upgrades, says the Michigan Department of Transportation.

Due to a mechanical mishap, the drawbridge became stuck on Memorial Day weekend in 2018 and caused traffic delays for several hours.

But MDOT began $850,000 worth of upgrades in January, and they say the issues they face before can now be avoided.

MDOT says even if they have another issue with a limit switch, they now have the ability to bypass the issue and get the bridge closed.  So delays will now last just a matter of minutes and not hours.

The bridge will also now open and close within a span of seven minutes. That is down from the nine minutes it took before the upgrades were completed.

The Grand Haven drawbridge, technically a bascule bridge , is one of 12 bridges that MDOT maintains in the state. It is by far the most traveled of all. The bridge sees about 60,000 vehicles a day on average, with that number skyrocketing up to 120,000 during the summer.

"It's such a popular place to be, so we’re working on the bridge to keep it the best it can possibly be," John Richard of MDOT Grand Region says, "and we’re seeing improvements all the time, so it's getting better,."

MDOT plans to perform additional work on the bridge in 2021.  That work will involve structural, mechanical and electrical upgrades.