Sturgis man arrested for murder and dismemberment of a corpse 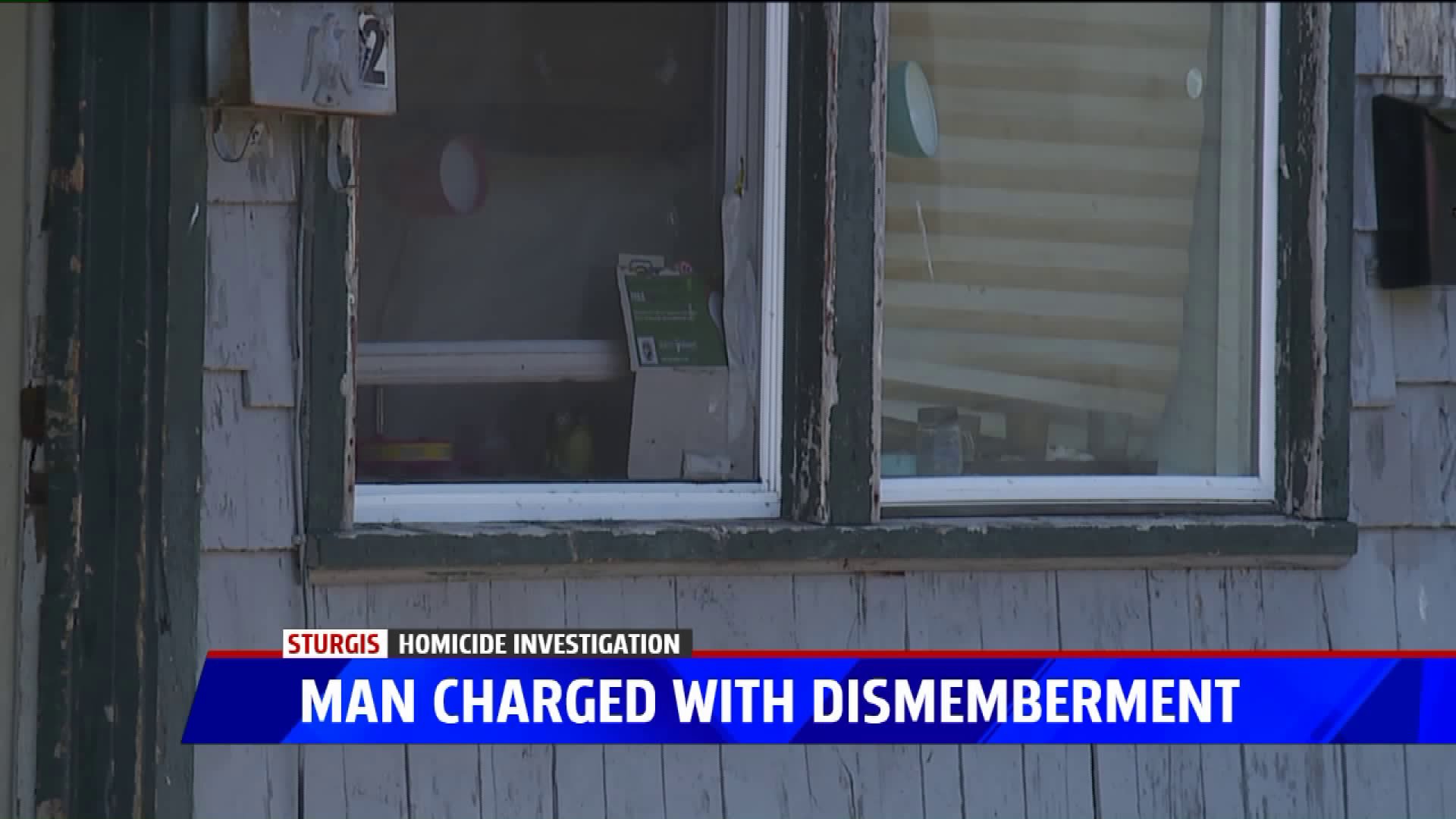 STURGIS, Mich. — A Sturgis man is charged with murder after an anonymous tip led police to search his home.

Sturgis police were called late Wednesday night to a residence in the 200 block of N. Maple Street on an anonymous tip that a man was storing the body of a woman in his apartment. Police responded and were given consent to search the apartment.

Investigators didn't specify what was found in the search.

Wade Allen, 35, was arraigned Thursday afternoon on charges of open murder, dismemberment of a corpse and failure to report a death.

Neighbors say they have noticed problems at the Maple Street home for a long time.

Molly Saint Clair lives behind the home, and says she hears a commotion and fighting most nights.

“You just never know when it’s going to be really something bad, or just another argument from the crazy blue house, is what I call it,” she said.

Saint Clair says the incident isn’t what she’d expect in a small town like Sturgis.

“I moved here from a different city, kind of seeking refuge in a small town,” she said. “And every night since we’ve been here these last two months, we hear this kind of stuff happening every single night.”

The victim's identity is being withheld pending the notification of family, but police said she hadn't been reported missing.