5 priests charged with sex crimes in Michigan, including one from Kalamazoo Diocese 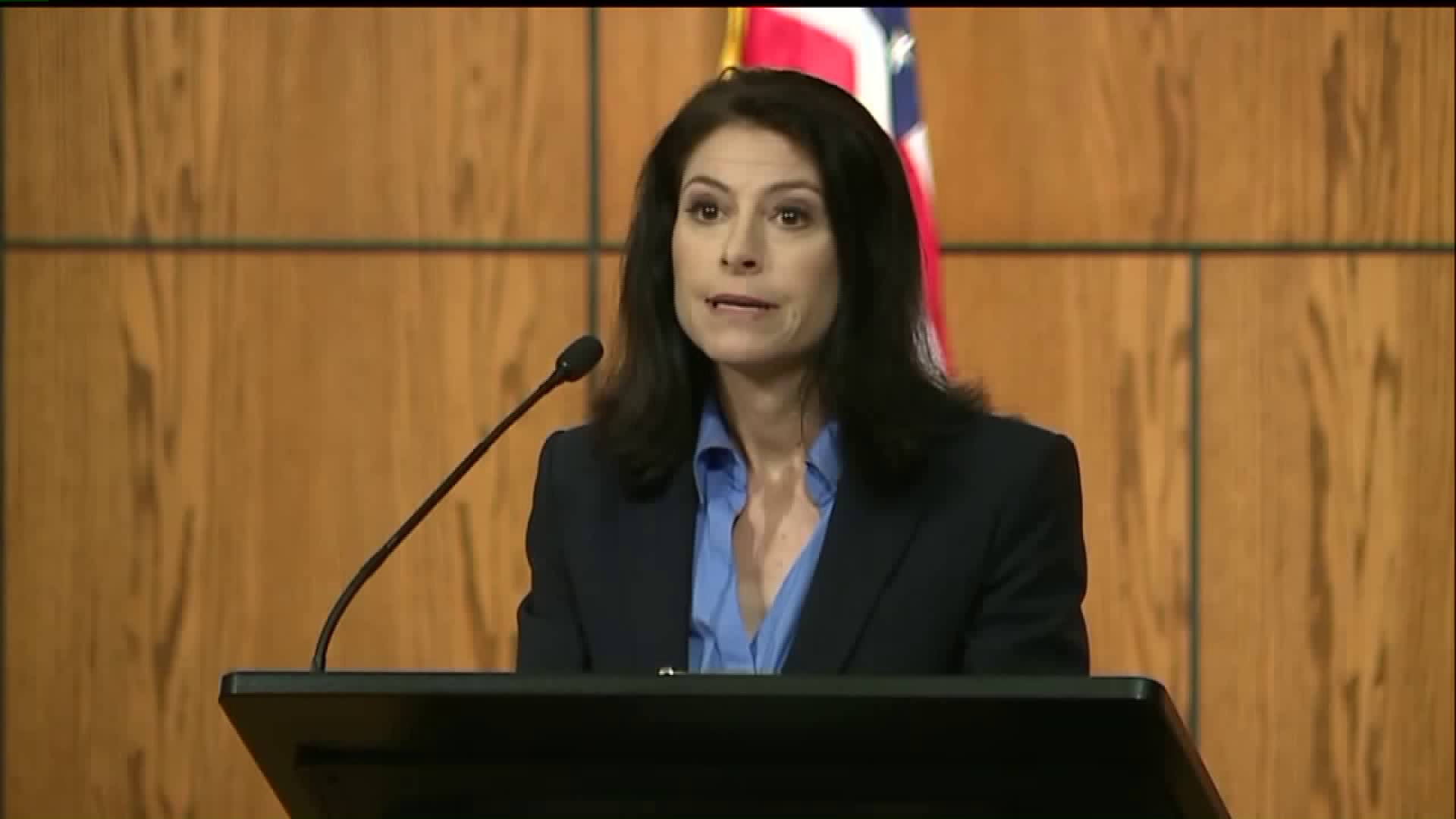 Nessel said Friday that the priests served in dioceses in Detroit, Lansing and Kalamazoo, and that they've been charged with various counts of criminal sexual conduct. She says four of them have been arrested in Arizona, California, Florida and Michigan, and that the fifth awaits extradition from India.

Father Jacob Vellian, 84, of the Diocese of Kalamazoo, was charged with two counts of Criminal Sexual Conduct, 1st degree, in Berrien County. He currently lives in India.

"He (Vellian) has not yet been arrested, but he is proof positive that you cannot live long enough and you cannot run far enough away to escape our investigation," Nessel said Friday.

The other four priests charged are:

• Timothy Michael Crowley, 69, who'd been a priest at various parishes in the Lansing Diocese, including in Ann Arbor. He was arrested Thursday in Tempe, Arizona. He is charged in Washtenaw County with eight counts criminal sexual conduct -- four in the first degree and four in the second degree.

• Neil Kalina, 63, who had been a priest at St. Kieran Catholic Church in Shelby Township in the Detroit Archdiocese. He was arrested Thursday in Littlerock, California. He is charged in Macomb County with four felony counts of second-degree criminal sexual conduct.

• Vincent DeLorenzo, 80, who was a priest at Holy Redeemer Church in Burton in the Lansing Diocese. He was arrested Thursday in Marion County, Florida. He is charged in Genesee County with six felony counts of criminal sexual conduct -- three in the first degree and three in the second degree.

• Patrick Casey, 55, who'd been a priest at St. Theodore of Canterbury in Westland. He was arrested Thursday in Oak Park, Michigan. He is charged in Wayne County with one felony count of third-degree criminal sexual conduct.

A sixth priest faces an administrative complaint and has had his counseling license suspended by the state.

She has asked the state's seven dioceses to suspend their own internal review processes until her office's probe is complete.

Nessel's office is still taking tips from victims of sexual abuse from Michigan priests. You can contact her office at 1-844-324-3374.

The Associated Press and CNN contributed to this report.